What is the Law on "Misappropriation of Funds" in North Carolina and What are the Punishments for it?

Long-term embezzlement scams can result in a staggering amount of funds being accumulated. Misappropriation of funds doesn’t always operate on a large scale. It can even involve smaller amounts of money. Misappropriation of funds is arguably a more serious crime when small businesses are involved because of the impact it can have on these businesses. Small businesses don’t often have large margins which mean that each dollar that goes missing can put the business in a tough position.

What does Misappropriation of Funds mean?

Embezzlement refers to holding onto assets in order to steal those assets. Embezzlement is a statutory offense in the United States. The circumstances surrounding each case of embezzlement can make it a crime under federal law, state law or both. Embezzlement usually refers to criminal cases where the property of another person is fraudulently converted. Embezzlement can refer to the illegal use of funds too. 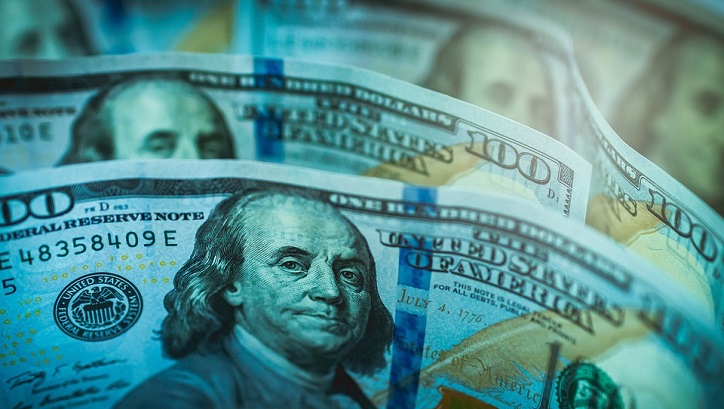 As already mentioned, misappropriation refers to taking money which belongs to someone else. This results in the person or business being deprived of those funds. Misappropriation doesn’t require that the money needs to be obtained illegally in order to be considered a crime.

An example of this is when a bank teller is given money at his/her window. The teller is legally entrusted with the money that the customer gives to him/her. A teller who takes the money for personal use has committed a crime of misappropriation.

Misappropriation in North Carolina depends on the value of the funds misappropriated as well as the relationship of the criminal to the true owner.

The most important thing to do when accused of misappropriation of funds or embezzlement is to contact a lawyer who is qualified and has years of experience as soon as possible. 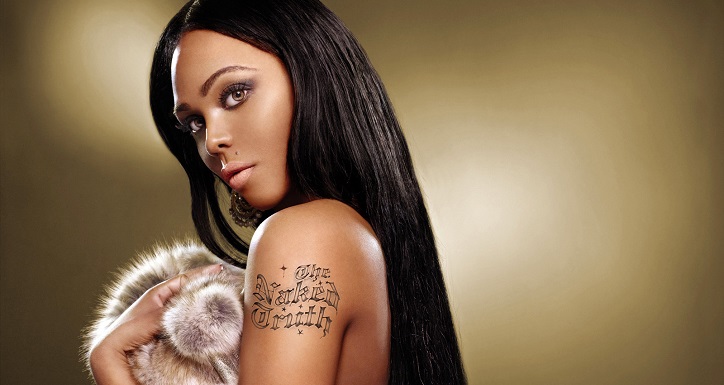