What is the law on Affray in North Dakota and what are the punishments for it?

Any individual or individuals that fight, attempt to harm another person or property, commit reckless endangerment or physical assault in a public place can be charged under affray. The main condition that must be met for a particular situation to be considered affray instead of assault is the location. Affray not only protects the person being attacked but every other person in the public space where the attack happens.

Affrays, therefore, have to take place in certain places for it to be counted as that instead of assault. The kind of places where an assault or a fight could lead to a charge of affray include: 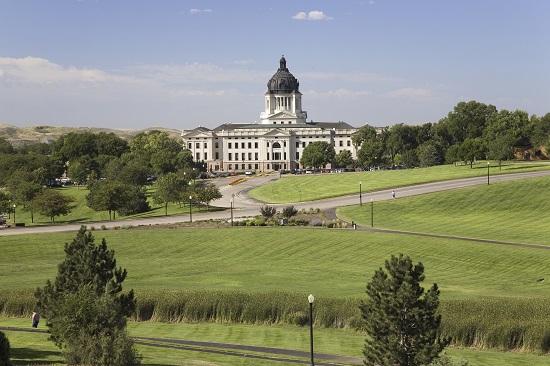 How is affray different from assault?

The main difference between the two is the location at which the violent interchange is taking place. For example, a domestic violence case is an assault case if the violence took place at the home or other private space. If that same violence were to happen in a public place, like a park, then the attacker may be charged under affray if and only if both parties were attacking each other and caused distress to the general public at the place of an altercation.

The primary difference is that while assault takes into account the physical fight between two or more people, one of whom may or may not have fought back. Generally, in assault cases, the victim does not assault their attacker in return.

A situation will fall under affray then, only under very specific conditions: 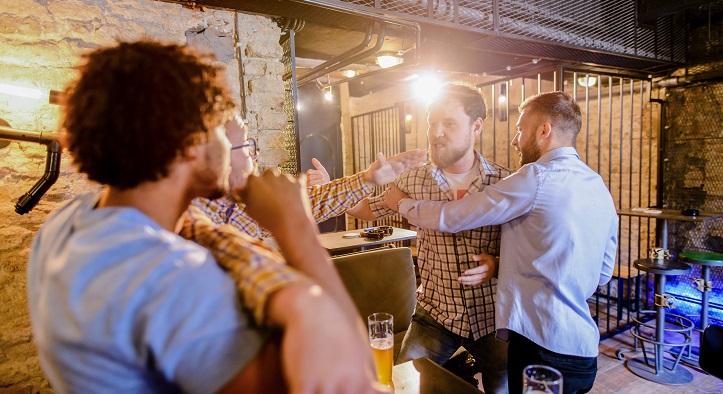 A physical altercation is considered as affray when the prosecution can prove without reasonable doubt that all these three factors were present at the time of the altercation.

What is North Dakota's Punishment for Affray?

Affray is a common law crime. Generally, the punishment for any kind of assault is a Class B Misdemeanor. The punishment for this is thirty days in prison and a fine of $1500. However, punishments tend to go up with a repeat in crimes.

For example, a person charged with assault and affray can face the punishments under Class B Misdemeanour during their first misdemeanor. If they repeat the same crime or a combination of crimes, they can now be charged under a Class A Misdemeanour. The punishments for this include a year in prison and $3000 fine. 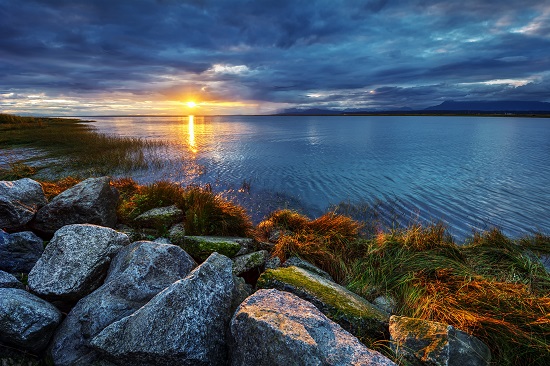 But that is not all. Reckless endangerment can also be associated with affray. This applies especially when a third party was also hurt during the physical altercation and/or public or private property not belonging to the fighters was damaged due to their altercation. This is a Class C Misdemeanor, the punishment for which include five years in prison along with a fine of $10,000.

Affray can also be one charge alongside other charges, especially depending on the extent of the damage the physical altercation caused. However, both fighting parties are held accountable under affray, unlike assault where one party harms the other.