What Is the Law on Assault in North Dakota and What Are the Punishments for It?

In North Dakota, a person may be slapped with a charged of simple assault when he/she has been accused of either knowingly causing physical injury to another person or for causing physical injury to someone else out of sheer negligence by using a weapon or a firearm. Usually, the state considers a simple assault a Class B Misdemeanor. However, the crime may be regarded as a Class C Felony in North Dakota when the victim is a protected employee such as a peace officer.

However, it is imperative to note that when a person is being alleged of a domestic assault charge, they should have any contact with the supposed victim. Now that can be a tough challenge particularly when the offender, as well as, the alleged victim is living under the same roof. It is precisely for that reason the offender should take the help of a reputable criminal defense lawyer in North Dakota to ensure that his/her interests are safeguarded during such tough times.

A person can be charged for committing an assault in North Dakota when he/she has been accused of either causing substantial bodily injury to someone else by using a weapon or a firearm or purposely cause substantial physical injury to someone else. The key distinction between assault and simple assault is the magnitude of injury the offender allegedly caused. Plus, an accused may be only charged with assault in the state when he/she has caused substantial injuries. Assault falls under the category of a Class A Misdemeanor except when the victim is a minor (i.e. less than 12-year-old). In such a scenario, the offender would be considered to have committed a Class C Felony in North Dakota. 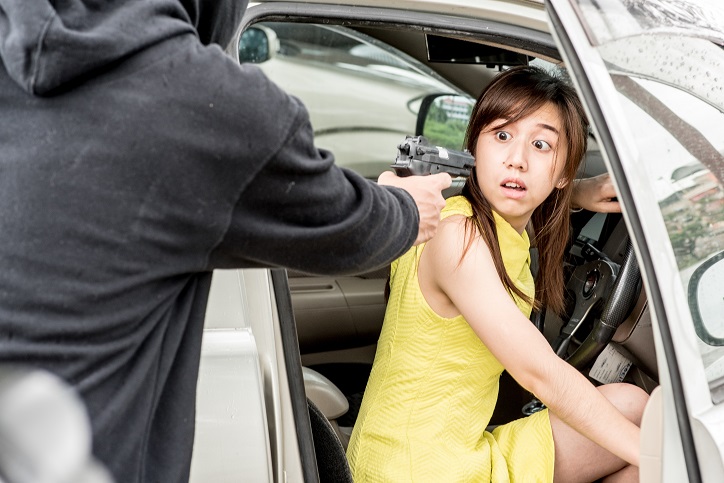 According to this statute, the offender will be found guilty of a Class C Felony when he/she has

In case the victim is below 12 years or suffers from a permanent disability because of the injury, the State Stature regards it as a Class B Felony in North Dakota.

It is the offense of causing the death of someone else or a serious risk of injury in the state. Reckless endangerment is regarded as a Class C Felony when an individual exhibits an immense lack of interest in the value of a person’s life. The crime is considered a Class A Misdemeanor in other cases.