What is the Law on Perjury of oath in North Dakota and What are the Punishments for it?

The act of uttering statements which are untruthful in nature, which are known to the declarer as false, of any material that affect the outcome of any legal proceeding qualifies as the act of perjury.

Perjury is treated as a serious crime as it deals with the outcome of justice as seen by state and federal authorities. It is hence treated as both a state crime and/or a federal crime depending on the nature of the offense.

What is the Law on Perjury of Oath in North Dakota?

North Dakota Code 12.1-11-01 declares that an individual is guilty of the offense of perjury if they utter a false proclamation or oath of equivalent legal status, or they affirm or swear the truth of a false statement previously made by them when the subject or content is material to the outcome of the legal proceeding and the offender did not believe the statement to be true when said, proclaimed, uttered, or affirmed. 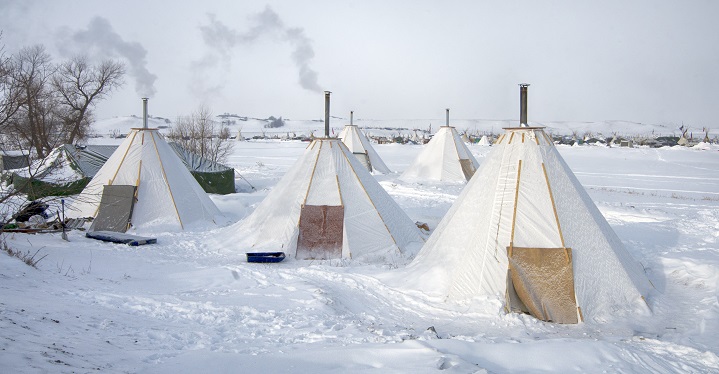 The said act of committing perjury need not be proven by evidential documents, either belonging to witnesses or documents.

The prosecution must, therefore, set forth the statements and allege that one of the statements are false in a single count and was believed by the offender in question to be false when uttered proclaimed, stated, or affirmed.

Prima facie is in effect when the individual makes the statement, and an absence of proof that reveals the statement was false, the offender in question can only be convicted if the subject matter and/or contents of their declaration, proclamation, statement, or utterance is proven material to the legal proceeding during which it was made.

Additionally, North Dakota Code 12.1-11-02 declares that an individual is guilty of the crime of making a false statement, regardless of the material nature of the statement, while under oath or equivalent legal status, the individual swears, affirms, proclaims, declares, or utters the truth of a statement previously made if they do not believe the same statement to be true. 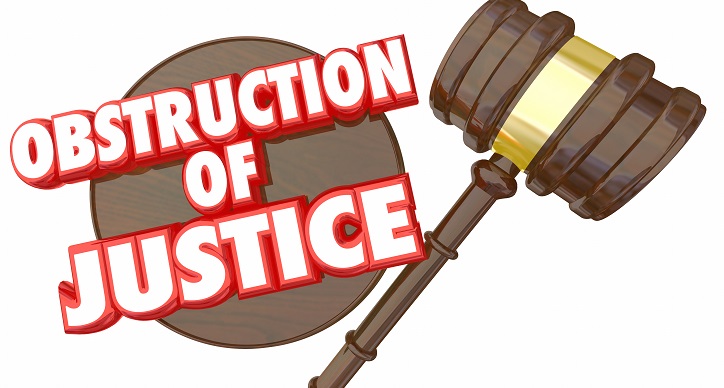 This individual is guilty if they affirm a false written statement when the contents or subject matter of the statement is material to the outcome of the proceeding and the individual making the statement does not believe it to be true when being stated, when they deliberately fabricate a misleading impression in a written application for any benefit while neglecting or omitting relevant material to prevent the statement therein from being misleading.

They also the commit the same offense when they create dependence or reliance on any material writing which are known to be forged, altered, fabricate, altered, or lacking in authenticity in any manner, or mislead anyone to invite reliance on any object that is lacking in authenticity and falls within the jurisdiction of any office, agency, or establishment belonging to government.

What is the Punishment for Perjury in North Dakota?

An individual committing the offense of perjury in the state of North Dakota commits a Class C felony, which is punishable by imprisonment up to 5 years, and/or a fine of $10,000.

An individual committing the offense of false statements faces a Class A misdemeanor which is punishable by imprisonment up to 360 days, and/or a fine of no more than $3000.