What is the Law on murder in Ohio and What are the Punishments for it?

Murder and aggravated murder charges face heavy and harshest penalties in the state of Ohio. Murder is categorized as a felony and Ohio has abolished felony murder rule by introducing the statute on involuntary manslaughter.

Below are some interesting facts about the murder law as applicable in Ohio.

The statement above sounds like a movie plot however, in real life there are guidelines and law which protects the insurers from such mishaps. An insurer has a legitimate ground to bring the beneficiary to a civil court and argues their inheritance. In civil courts, the burden of evidence linking a beneficiary to the death of the individual is higher than to prove the person as guilty.

In such cases, the money will be paid automatically to the subsequent contingent beneficiary. In case there are no other beneficiaries besides the alleged person, it will be the court’s decision to have the money routed to the estate of the murdered individual. A beneficiary charged as guilty of the murder of the person will receive nothing.

Sean came to know about his wife’s affair. In a fit of rage and passion, he killed her point blank with his rifle and later pleaded guilty. His wife had life insurance in her name with Sean as the only beneficiary. The Ohio murder law in this situation will trigger the slayer rule when determining the payout of the insurance money.

The slayer rule is the ‘law on inheritance’ specifically in murder cases. Under this rule, the court ruled out Sean’s right to inherit his wife’s life insurance payout. The rule treats the murderer or slayer as someone who died before the murdered person.

Slayer rule applies in the civil court and not a criminal court. Hence if the beneficiary was not guilty in the criminal court but has evidence linking him/ her to the wrongful death claim, s/he will not inherit any money from the insurance company. 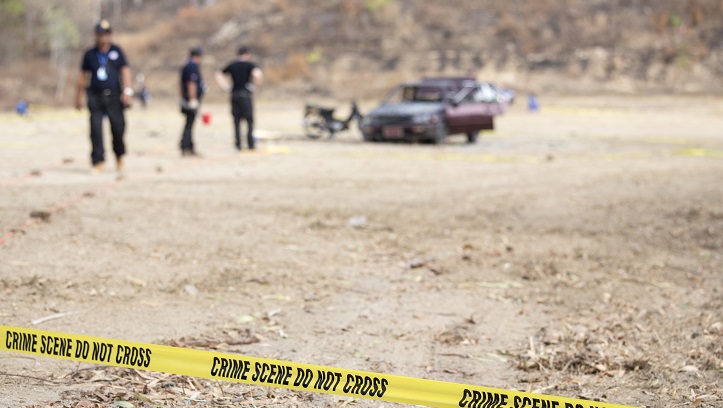 Ohio murder statute requires the following actions to be taken during an active investigation. Any lapse to these will work in positive favor for the convicted person under this project. 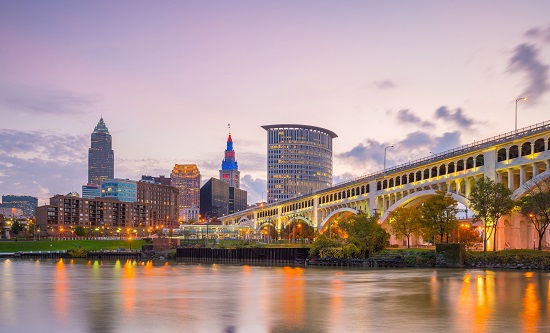 o  $52,625.18 for each year of completed imprisonment (proration as applicable)

o  Costs incurred towards the rehabilitation of the individual

Exonerees can claim the above compensation only when it is proven that the conviction was awarded wrongfully because of withholding of evidence from the defendant.