What is the Law on Extortion in Oklahoma and What are the Punishments for it?

The Oklahoma Legislature has implemented criminal liability for the accused who are convicted of an act of extortion in Oklahoma. The defendant’s legal rights can be protected by hiring an extortion attorney in the state of Oklahoma.

In Oklahoma, extortion refers to procure a property from another person with the latter’s consent by using an unlawful use of fear or force or using the official influence.

In Oklahoma, extortion by threats has been defined as inflicting fear that will constitute extortion and it can be also the result of a threat in any of the following scenarios: 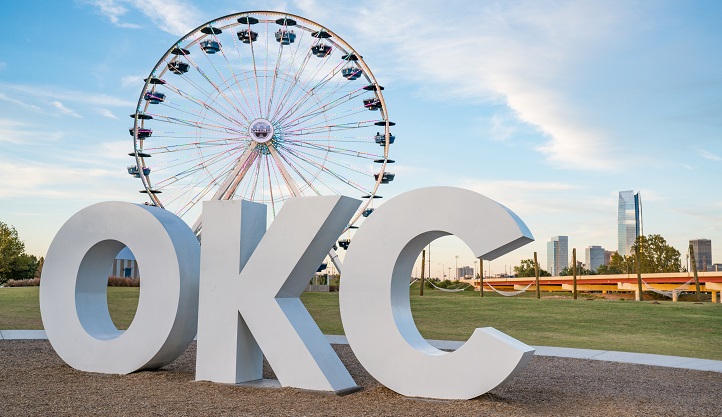 In Oklahoma, criminal liability for an act of extortion can come up in different contexts. However, an important point to note here that threats that induce the extortion in the state will not have any validity or truth until the victim who is subject to such threats is reasonably scared as a consequence.

It is evident that the state of Oklahoma considers extortion seriously and the defendant should be prepared accordingly in the court.

Punishment for Extortion in Oklahoma

Any individual who attempts to extort or extorts any property or money from someone else under circumstances apart from robbery by using any threat of force will be guilty of committing a felony A upon conviction. When a person is convicted of extortion in Oklahoma, he is penalized by a maximum imprisonment term of 5 years. On the other hand, when a person is convicted of an attempt to extortion, he/she will have to serve a maximum prison term of 2 years.

It is a provision to act as a shield against all those people who may try to extort other people under the pretense of carrying out their official duties or official businesses. Any individual who commits such an offense for which a distinct penalty is not stated by this code/other statutes will be held guilty of committing a misdemeanor in Oklahoma. 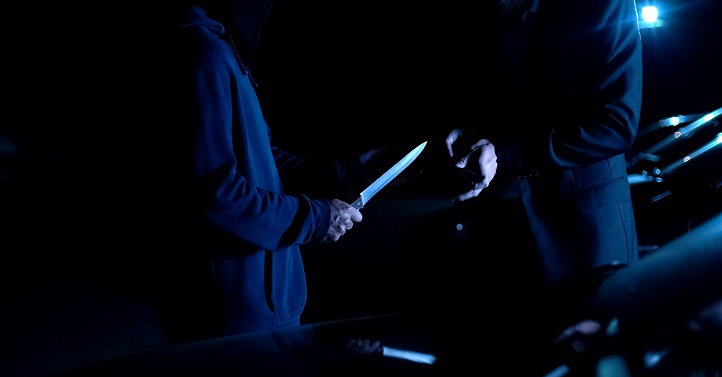 Any person who uses extortionate means to procure another person’s signature to any instrument or paper when such signatures if voluntarily given would transfer a property, create any charge, demand, or debt, is penalized in the same way as if the payment of such charge, debt, or demand or the actual delivery of the property were procured.

In Oklahoma, an act of blackmail is considered a felony and is a felony penalized by a maximum imprisonment term of 5 years and/or a maximum fine of 10,000 USD.