What is the Law on Murder in Oklahoma and What are the Punishments for it?

Death penalty or otherwise known in friendlier terminology as ‘capital punishment’ refers to the planned killing which is awarded by the Government because of a crime. In the US, most states award death penalty for murder. Some states may also award it for espionage, treason, drug trafficking, attempt to murder of a court officer, a witness or a juror.

The US military has also given capital punishments to over 135 defense members for various reasons including murder and desertion. Let us quickly look at why the murder law in Oklahoma will award a death penalty. 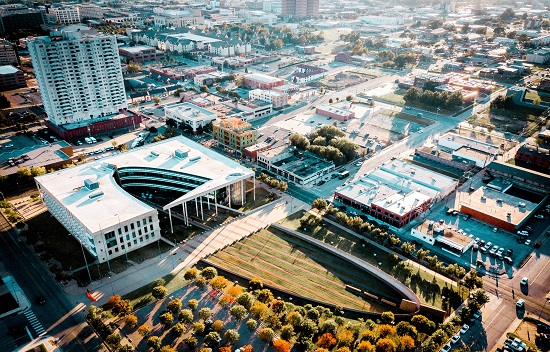 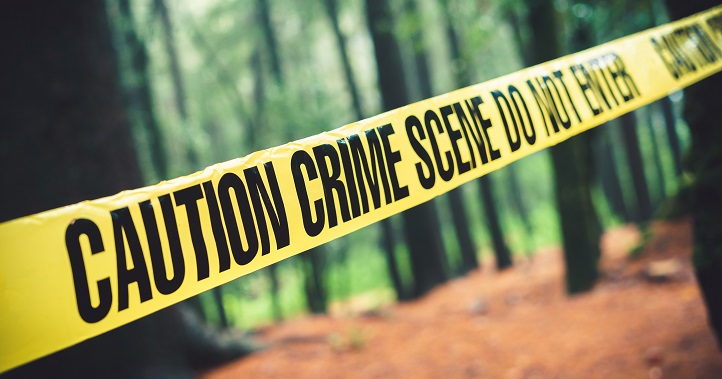 While all the above stands true, there are people and various bodies who do not believe in capital punishment and who have raised their concerns to the government time and again. 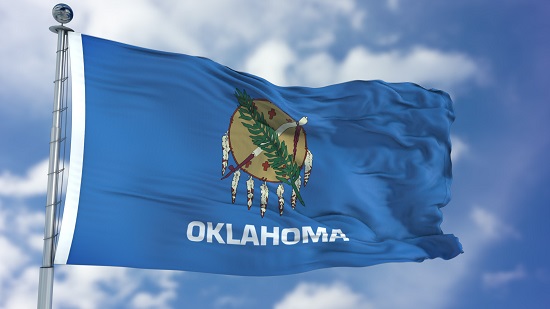 The advantages and disadvantages of capital punishment rely upon various aspects and also consistency across the state and the country. To determine if it is a right or a wrong approach is a debate at an individual level however, Oklahoma considers it as justice served to the victim.