The law of negligence is a tort law that involves civil liabilities and punitive measures. Negligence, as described by basic definition, can be described as an act of not exercising enough care as was required in a particular situation. Negligence can lead to harm caused by the action or lack of action, as exercised by an individual. The scope of negligence is determined by the extent of harm caused, and the degree of fault on the part of either individual.

Every individual, while exercising their right to freedom, must also exercise certain care and caution for other people’s life and property. Without this element of care, other people might be affected, and this harm can hold the person liable for being negligent.

The Law of Negligence in Oklahoma

In the state of Oklahoma, the law of negligence is commonly called comparative negligence or comparative fault. Here, every case is viewed as per the facts and circumstances involved therein. When a matter of negligence is up for review, the court will determine the verdict based on a comparison of the degree of negligence exhibited by both parties. In such cases, it is also possible that only one person be declared as the one responsible for the accidents. The degree of responsibility of both parties will be decided and the number of damages will be decided based on the same.

For example, if you are driving above the speed limit on a road and another person joins the lane, causing an accident, both people are at fault. Negligence is involved in this case, but due to the fault of both parties. When this matter is taken to a court, the judge will review the facts and surrounding circumstances involved in the case. Both parties will be given a chance to explain their involvement in the case. The judge will then make a decision as to how responsible each party is and thereby deliver the judgment accordingly. 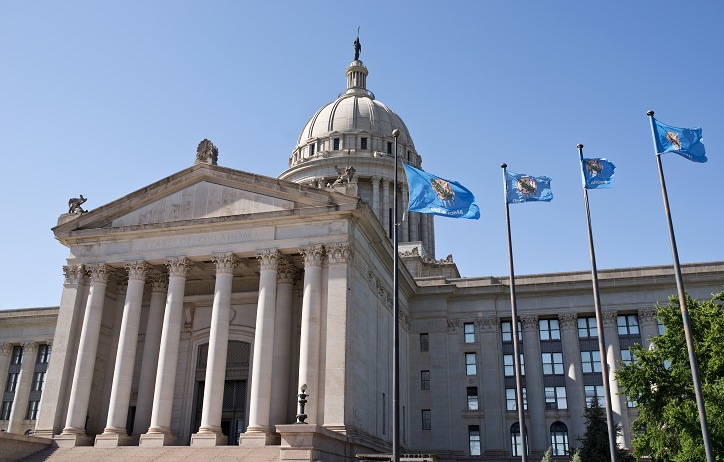 When applying for recovery of damages due to negligence, if the person who seeks the damages has a degree of contributory negligence greater than that of the other person, they will not be able to recover the damages they seek. Before applying for contributory negligence, it is important to ensure that your contribution to the negligence is less than 50%. You will be capable of availing damages only if the person you are contesting against has a bigger role in the
an accident that was caused due to negligence. 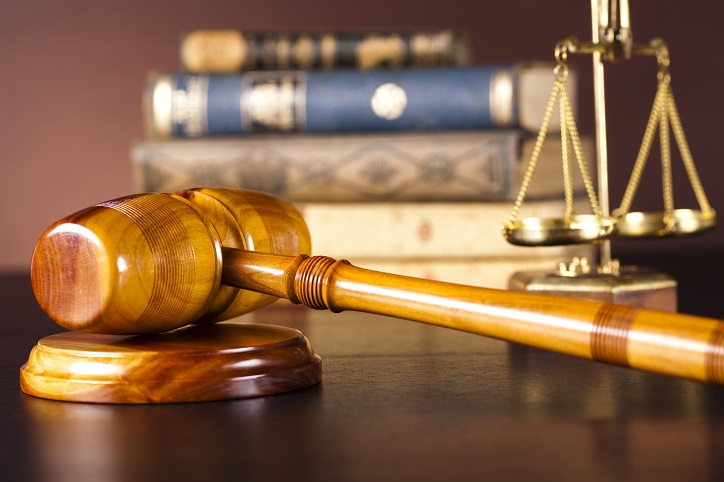 What are the Elements of Negligence in Oklahoma?

The state of Oklahoma views the law of negligence in a very fair light. As it is a civil breach of duty, the punishment for the act of negligence is normally in the form of monetary damages that can be claimed by the person to whom this injury was caused.