In Oregon, drunk driving is also referred to as DUII – driving under the influence of intoxicants, which goes to show that it is not just alcohol concentration in the blood that is taken into account. You are known to be under the influence of the consumption of drugs or alcohol adversely affects your physical and mental facilities thus making you unfit to operate a vehicle.

Oregon drunk driving laws also have a provision for an attempted DUII. An attempted DUII is when a motorist who is under the influence makes a substantial step towards operating a vehicle. In addition to this, as per the Oregon drunk driving law, the definition of a vehicle is broad and can include cars, trucks, and motorcycles along with other vehicles like boats, scooters, bicycles and even motorized wheelchairs. 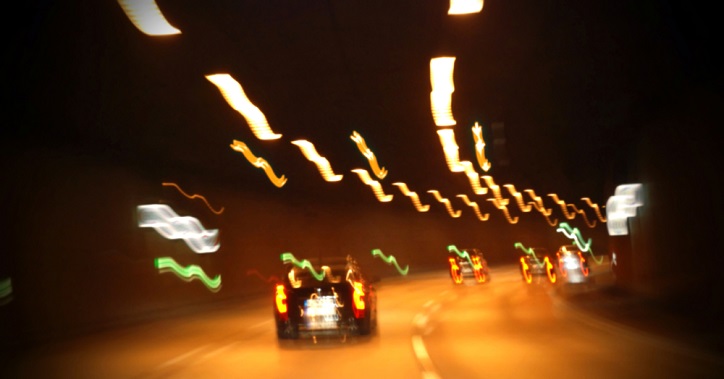 While the legal BAC limit for those above the age of 21 is .08 percent, the drunk driving laws in Oregon make an exception for minors as well as commercial vehicle drivers. Drivers of commercial vehicles, including trucks and buses, are considered to be legally drunk if their blood alcohol concentration found to be .04 percent or more.

When it comes to minors the drunk driving law in Oregon is unforgiving and even the least amount of alcohol in the blood of a minor while driving can result in them being convicted of a DUI. Along with this, if an individual is found to be guilty of a DUI while he or she has a passenger in their vehicle who is below the age of 18 and if the minor is three years or younger than the driver, then the accused will have to pay a fine of 10,000 dollars.

Punishment for drunk driving in Oregon

As per the drunk driving laws in Oregon, a DUII is a class A misdemeanor. However, if you have four DUIs against you in the time span of ten years, you can be guilty of a class C felony. While misdemeanors are less serious crimes with less severe punishments, felonies are considered to be more severe and carry hefty penalties. For a class A misdemeanor you can be asked to serve a prison sentence of up to a year and pay a fine of up to 6250 dollars. A class C felony, on the other hand, is punishable by a maximum of five years in jail along with a fine of up to 125,000 dollars. In addition to this, penalties for DUIs are decided based on prior convictions. 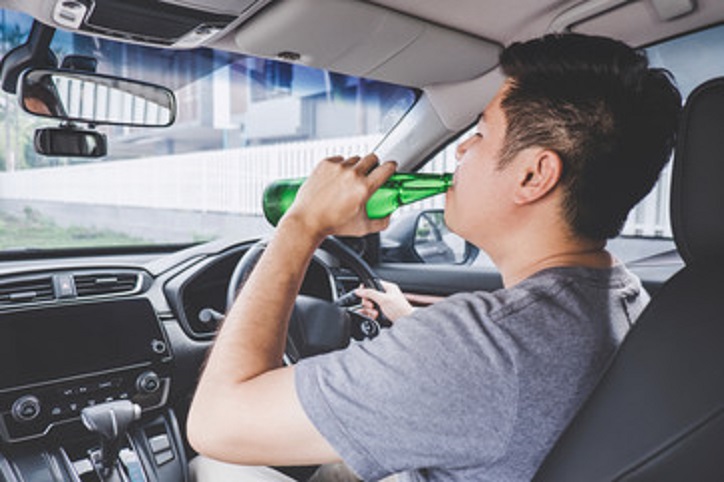