What is the Law on Extortion in Oregon and What are the Punishments for it?

Oregon Revised Statutes (ORS) lists the offense of Extortion under Criminal Procedure, Crimes, in Volume 04. Chapter 164 -Offenses Against Property – explains what acts amount to an Extortion in its subsection 075. As with other states, Oregon Law to makes Extortion a punishable crime.

Let us examine how ORS treats Extortion and the punishments for the crime.

What Constitutes to Extortion Under ORS?

According to Section 164.075, an individual is guilty of committing the crime of Extortion if the act involves the following components:

o Deliver services or property to the individual accused of extortion or to a third person; or

o Refrain from reporting an act that is unlawful by nature, to a law enforcement agency. 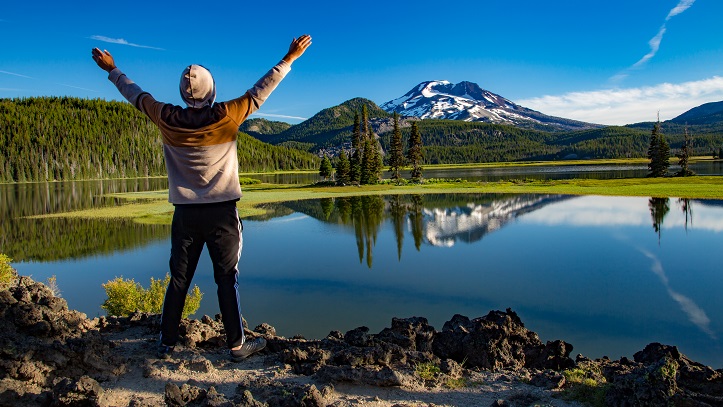 o Another kind of unlawful conduct that is criminal by nature;

o Make a secret known or make public an asserted fact, whether true or untrue, which tends to put some person at the receiving end of contempt, ridicule, or hatred;

The secret or asserted facts can include the immigration status, or the suspected status of immigration of the victim, or another individual known to the victim.

The individual will be guilty of extortion if the individual induces fear in the other individual by threatening that the immigration status will be reported to a law enforcement agency if the acts described above are not fulfilled.

o Indulge in acts that tend to damage some person’s business. Acts can include causing or continuing a strike, boycott, or some other type of collective action.

An act of the above nature will not be considered as Extortion under the ORS when the return – property -demanded or received by the individual making the threat benefits the group for whose welfare the individual claims to be making the demand.

o Testify falsely, or provide untrue information, or refrain from delivering information or testimony for another person’s legal defense or claim; 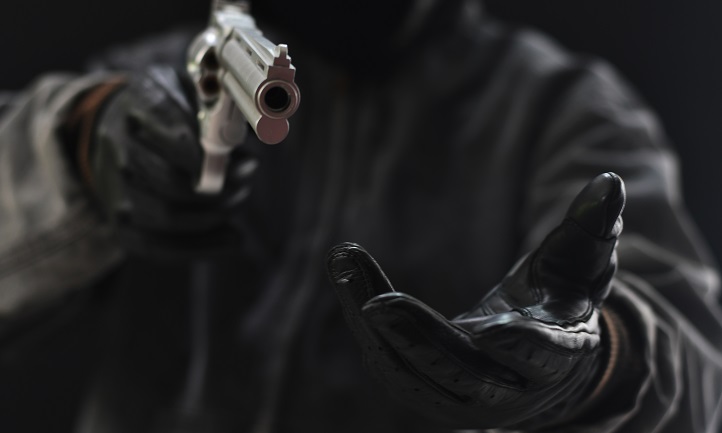 Extortion is a Class B Felony under Oregon Law.

Punishment for Extortion Under Oregon Law

An individual considered guilty of Extortion in Oregon must be charged under the law within a period of time as defined by the ORS. In case of failure to institute legal proceedings against the individual under such time, the state loses the right to prosecute the individual for Extortion forever.

In Oregon, the Statute of Limitations for Extortion is within 3 years.