What is the Law on murder in Pennsylvania and what are the Punishments for it?

Criminal homicide is defined as the illegal killing of a human being in the state of Pennsylvania. The state recognizes two kinds of manslaughter and their kinds of murder. The laws in the state need evidence of malice in order to differentiate manslaughter from murder.

The prosecution should show the general intent of the defendant for committing an illegal act or accomplish a harmful outcome for proving malice with a murder. The prosecution can prove either implied or express malice. As far as a first-degree murder is concerned, it typically needs the proof of express malice. 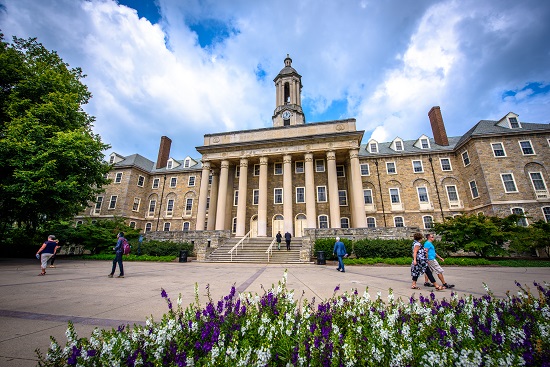 Defenses to charges of first-degree murder

Penalties for first-degree murder in Pennsylvania

When a person is found guilty of committing a 1st-degree murder in the state of Pennsylvania, he/she may have to face a life imprisonment term or the death penalty. The court has to hold the hearing for such a sentence wherein both the defense counsel and the prosecutor have to give their arguments pertaining to the punishments for the defendant.

Another kind of homicide recognized by the state is a second-degree murder, which has a lower severity compared to first-degree murder.

The state laws of Pennsylvania use the rule of felony-murder to prosecute an accused as a 2nd-degree murder. It is a rule that defines a murder committed while engaged in an underlying felony like rape, robbery, burglary, and kidnapping among others.

Differences between murder and manslaughter in Pennsylvania

The laws in the state of Pennsylvania need evidence of malice to differentiate murder from manslaughter. In order to establish malice in a homicide case, the prosecution must establish the general intent of the accused to commit a harmful outcome or an illegal act, as mentioned earlier. With a 2nd –degree murder, the prosecution can conclude malice from the intent of the defendant in taking part in an underlying felony. 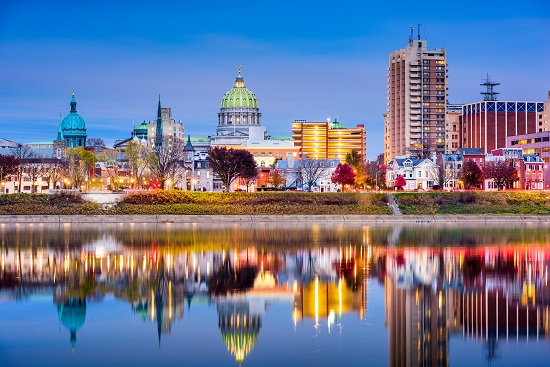 Also, it is the responsibility of the prosecution to establish that the accused had a specific intention for killing the victim. The specific intent of the defendant enables the state to prosecute a homicide case as a murder rather than manslaughter.

The laws in Pennsylvania infer a specific motive for killing from the intent of the accused to commit the underlying felony in a 2nd-degree murder. An accused can be held responsible for murder even when he/she did not have the intention to murder another person because they had the intention to get involved in the criminal offense that led to the death of the victim.

Defenses to charges of 2nd-degree murder

Pennsylvania laws offer various defenses to a person accused of committing a 2nd-degree murder. These are as follows: