What is the Law on Forgery in Pennsylvania and What are the Punishments for it?

In the state of Pennsylvania forgery and fraud go hand-in-hand. When a person commits forgery, based on the evidence provided, with the intent to defraud someone, a commercial entity, government body, will be punished according to the law. Let us look at the law in some detail and the punishments meted out.

Misuse and Impersonating with Intent

Forgery comes under the purview of impersonating someone without the individual’s authority. As a basis to obtain something of value, the person alters documents to her/his benefit. For instance, changing a will to one’s benefit other than it being awarded to rightful heirs, with supposed ‘proof’ to denote otherwise, is a criminal offense and can and will be argued in court. A power of attorney title does not give one a reason to misuse one’s position.

Executing, making, authenticating, a document, bond, share certificate, to the exact, copy of an original is a criminal offense. Changing a document to make it look like the original is a crime. An example - forging the signature of a head of a university o a certificate, is a crime in all its avatars. When the evidence is substantive, the prosecutor may slap a felony or misdemeanor charge, based on the crime and extent of damage committed. This also holds good when people sell knockoffs of a well-known brand with a logo that looks like the real deal but is not. 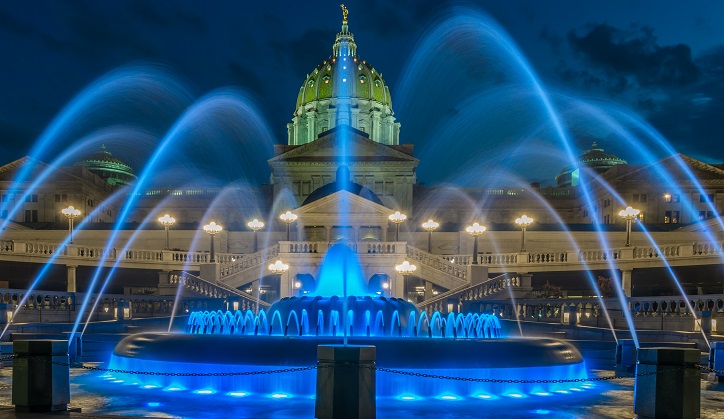 When forgery or fraud has been realized, by an individual, or a commercial entity it will be argued in court to ascertain whether there was indeed intent to defraud or injure anyone. For instance, an employee misusing her/his position to gain monetarily may deceive the employer with a false resume and credentials. This is not only forgery but intent to commit fraud, probably a misdemeanor. Falsifying documents is forgery and fraud.

The conduct of an offender is scrutinized by a jury or judge assigned to the case, in court. Basic forgery in the state of Pennsylvania is a misdemeanor in the first degree. If there was a lack of intent to defraud because of limited knowledge that the information was forged, the suspect may be slapped with a misdemeanor charge along with community service. However, if there was intent, it will still be a misdemeanor with a penalty of $10,000 and a prison term of one to two years, depending on the crime. 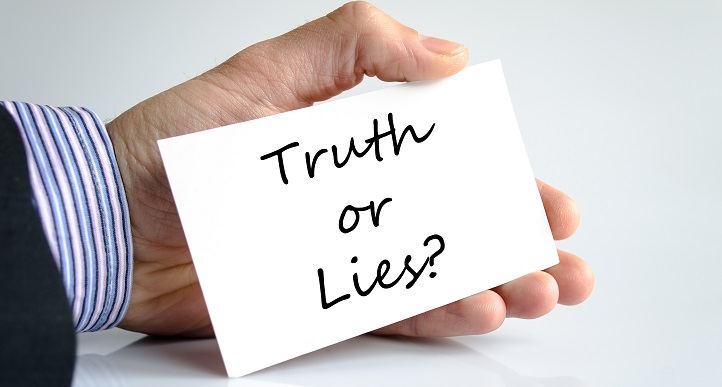 The forgery deemed a felony in the third degree includes modifying legal documents like wills, contracts, agreements, land document, a bank check, to name a few. If there are an acute basis and evidence to support the findings, this will be a third-degree felony charge. A felony in the second degree, however, is the highest and the most extensive. It includes intent to cause damage by modifying bonds, share certificates, counterfeiting of legal tender bills, and other government instruments.

Based on the merits of the case, and the defense provided, the prosecutor will consider whether to pursue misdemeanor or felony charges. A punishment for second-degree felonies which is the highest category amounts to ten years in prison and a hefty fine of $25,000. A felony charge of forgery in the third degree is also punishable up to ten years, with a penalty of $15,000.

To determine the extent of crime committed the judge may take it under advisement and return with her/his ruling. The quantum of punishment meted out to a suspect is based on evidence provided, intent and extent of damage incurred. In the state of Pennsylvania, the law is just. Anyone who has committed the crime has to do the time - misdemeanor or felony.