The mental and spiritual agony of those people who have been victims of crimes can not be explained in words. Of course, there may be people who take everything in their stride and move on. At the same time, it cannot be ignored that a number of others may be hurt beyond comprehension if they become victims of crimes.

Despite the fact that there are people of different types, in reality, the effects of crimes on people's lives can be devastating. Crimes can drain society of its valuable strength which means the society and the whole country to which it belongs will be deprived of great contributions of those affected victims. This may be one of the reasons why governments of countries try all possible means to prevent crimes from happening.

The USA, being one of the most civilized countries on the face of this planet, has also laid down various laws for dealing with crimes and preventing them. In fact, every state of the USA has laws of its own for handling crimes of various types. The lawmakers of the state of Rhode Island have also put in place several legislations for handling crimes, dealing with criminals, and preventing crimes from happening. Let us now look at the breaking and entering law in Rhode Island. 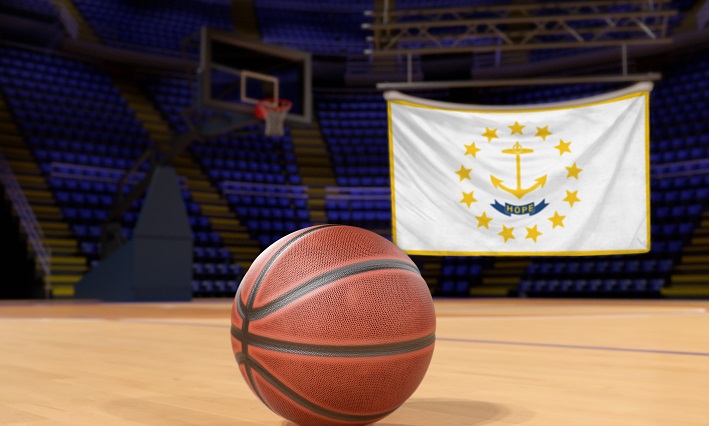 The Crime of Breaking and Entering Explained

Earlier, the Rhode Island breaking and entering law used to generally deal with those crimes committed on dwelling homes. The lawmakers of the state have taken into consideration all the changes that have taken place in the circumstances and hence, have widened the scope of the breaking and entering laws to houses, condominiums, apartments, businesses, schools, colleges, churches, and public lands.

The main dissimilarity between the serious crime of burglary and the offense of breaking and entering is that in the latter case, there is no need for intent for committing a felony after entering a structure that is targeted. But the crime can become a serious one due to various other factors. Depending upon the seriousness or severity of the crime, the punishments may vary as well.

Factors that Determine the Severity of the Crime

In general, according to breaking and entering law, the manner using which the offender has committed the crime and the extent of damages caused to the contents or the interiors while breaking and entering the structure are some of the factors that determine the severity of the crime. Similarly, if people have been present inside the structure at the time of the incident, that is also considered an important factor.

If the offender has been in possession of weapons at the time of committing the crime or if the offender has used them for inflicting harm or causing fear in the minds of the occupants, that adds to the severity of the crime. If the occupants have suffered injuries due to the crime, the courts will consider the seriousness of the injuries also for judging the severity of the crime and for awarding penalties. 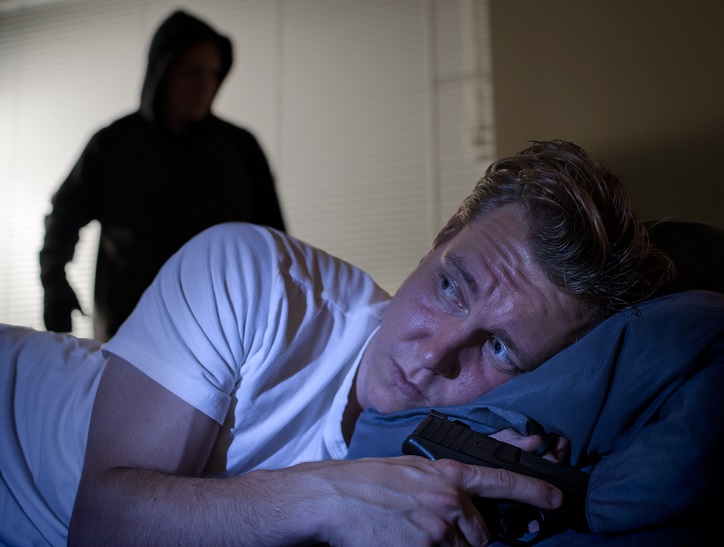 The details of punishment for breaking and entering in Rhode Island are as follows: