Riff Raff is a famous American rapper, born in Houston, Texas on 29th January 1982. Although he was pursuing music since 2005, this artist is known for his successful rap album ‘Neon Icon that released in 2014. Riff Raff's career graph has been quite fascinating! Initially, he started off by rapping over other artist's beats and sold the recordings as CDs in markets and schools across Houston. Besides this, he used social networks like MySpace and YouTube to promote himself.

Riff Raff has collaborated with icons like Katy Perry, Diplo, and Action Bronson and is pretty much a cult figure with striking tattoos and extravagant dressing. He has emerged as an influential artist in the US rap scene.

While attempting to get on the television screen, Riff Raff went on many auditions. In the pursuit of becoming famous, he flew to Atlanta to audition for MTV's show ‘From G's to Gents', however, he got eliminated from the show in the second episode. Post the show was aired, the comedian and rapper Simon Rex noticed him and contacted Riff Raff and in a little while the two started recording as Riff Raff and Dirt Nasty. They also went on to form a rap group named ‘Three Loco’ with the comedian Andy Milonakis. 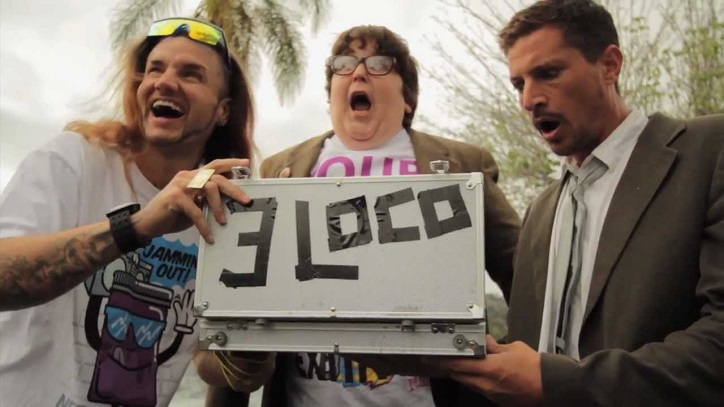 The Rise to Fame:

Riff Raff’s career includes several collaborations with a number of great rap artists. A few notable collaborations and chartbuster tracks include –Bird on a Wire, Larry Bird, Time, Cuz My Gear, Summer of Surf mixtape, Freeze Dried, Obtuse Angle, Birth of an Icon and many more.

Riff Raff’s back to back epic music videos contributed hugely to the artist's internet fame. The release of exemplary albums like Neon Icon, Peach Panther, Aquaberry Aquarius, Cool Blue Jewels, and Pink Python, made the rapper stand-out and marked the rise of a shining bright music star.

A Bumpy Ride: Downfall of the Hip Hop Star

Riff Raff was arrested for drug possession in North Carolina. Allegedly, the Greensboro cops police found an open container of alcohol which prompted them to investigate further and search the vehicle. The police, on searching, discovered marijuana and other narcotics along with drug paraphernalia.

The rapper and two passengers were put behind bars for the same but were released on bail later on the same night. 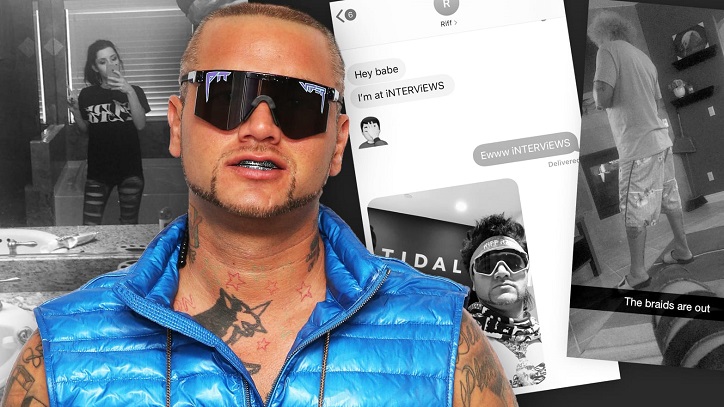 Riff Raff was accused of sexually harassing a 17-year-old girl after a concert in Nevada. The accusation came from a woman recognized as Jane Doe, who sued Riff Raff and his co-worker Dolla Bill Gates for forcing her to perform sexual acts in a brothel. The plaintiff placed a demand for at least $12 million to cover medical expenses, physical, emotional and psychological damages caused.

Previous to this allegation, Riff Raff was also accused of drugging and raping a 19-year-old woman after a concert in 2013. The woman took on to Facebook for providing details of the night when she was drugged and raped by the rapper. After a few days later, a second woman accused Riff Raff of attempting to rape on the tour bus in 2015.

In light of the allegations on the rapper, all venues on his Australian - New Zealand tour canceled his scheduled concerts.

The Lyon County Sheriff’s Office where the case was booked, investigated into the matter and later closed the criminal case. The office cited that post interviewing the accuser, Sara - the eye-witness and DollaBillGates, there seemed to be a conspicuous lack of physical and forensic evidence, also the testimony of the eye witness was contradicting that of the plaintiff.