What is A Second Degree Murder?

More often than not, what differentiates between first and second-degree murder is the mental condition of the convict in the time of the act. For example, first-degree murder is often premeditated, well thought out, and carried out in cold blood. The convict could have been planning out the act for months before they committed the crime. On the other hand, second-degree murder is always impulsive, brash, and is done in the heat of the moment. The convict is obviously fully aware of the crime that they are committing and its consequences but act out of extreme emotion at the moment. 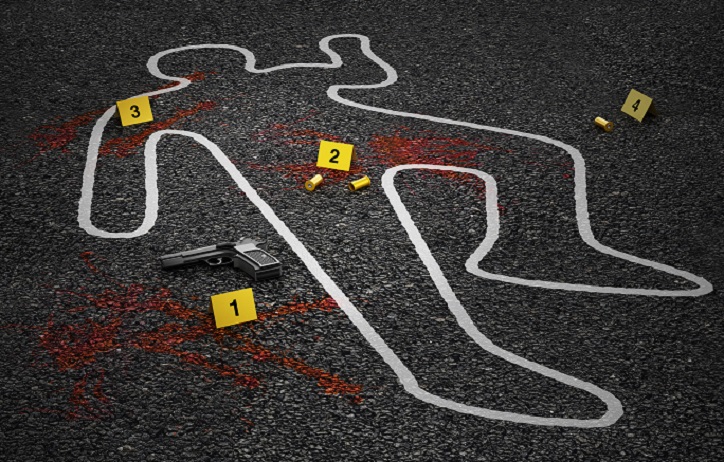 Second-degree murder also differentiates with voluntary manslaughter in the way that the crime is committed. The latter is almost always a result of the convict being provoked, either by the victim themselves or by any third party or person. On the other hand, second-degree murder is unprovoked by any third party or person but is usually a result of the circumstance that the convict was in.

Sometimes, second-degree murder can also be caused through the actions of a person who did not intentionally intend to kill another person but conducted actions which would ensure that death could also be one of the consequences. For example, throwing a heavy object at some from a distance may not exactly result in death, but it could lead to the inevitable if aimed at the head.

In addition to this, reckless disregard also includes situations where the individual did not exactly wish to kill anyone, but their careless and dangerous actions caused the death of another, especially in a public sphere. For example, death could be caused by playfully pushing a person onto oncoming traffic or braking the car suddenly when the person sitting next to the individual is not wearing a seat belt. 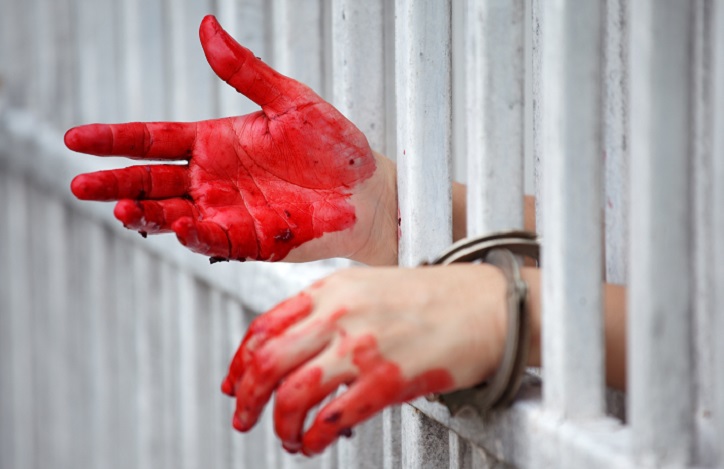 As second-degree murder usually entails a sort of psychological reasoning behind it, the statement of the convict is given more precedence than for one convicted in first-degree murder. The courts usually try to understand why the individual took such drastic action. However, since murder is obviously illegal, the convict is punished, but they do not receive severe punishments like the death penalty.

Punishments for second-degree murder vary from state to state, just like their definitions. For example, in Arizona, a person convicted for this crime will receive a minimum of two years in prison, and a maximum of twenty-five years. However, if a public official has been killed, then punishments are more severe. In totality, punishments range from two years to life imprisonment.

The argument for self-defense in a case for second-degree murder can only work if the convict can prove that the murder was done is self-defense in the spur of the moment and was not premeditated. This can be done in various ways, including showing evidence of abuse or provocation.