What is the Law on Murder in South Carolina and What are the Punishments for it?

This piece walks a layman through the intricacies of the meaning of Murder, it's general characteristics, levels/ degrees of murder and the penalties for committing murder in South Carolina, a southeastern U.S. state.

(4) a human kills another human (murderer) 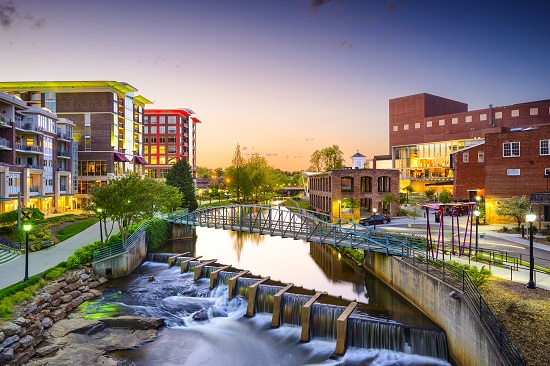 (A)First degree Murders: Murders that involve careful, deliberate planning to them are included under this category. Murders that involve any kind of toxins, torture or abuse and deliberate killing of a person by the other are considered as first-degree murders. The most common example of first-degree murders is: stabbing with a motive, shooting a person, and strangulating a person to death. 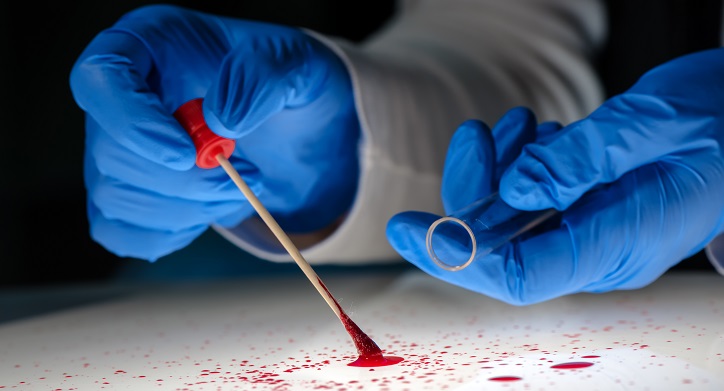 (C) Third-degree murders: These are also known as Felony murders and are taken into consideration under the law of certain countries. The felony murder principle acts in case of third-degree murders, according to which that if a person commits a violent crime(maybe a robbery in a bank)and another person dies as a result, the criminal can be charged with murder, even if they did not intend for anyone to die or did not commit the act at the first place.

What are the general laws for murder in South Carolina? 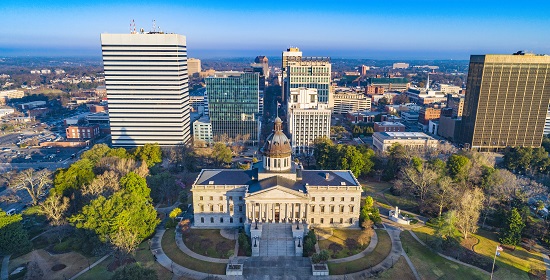 (E) Murder committed by a person trying to flee away from the jail.

(F) Murder committed was extremely painful and exceptionally tormenting to the victim.

(G) Murder committed is of a child of 11 years of age or even less and drug trafficking, rape, sexual misconduct is involved in it.

Penalties and punishments concerned with murder in South Carolina

The law of South Carolina takes murder as an extremely serious offense. A person guilty of murder is subjected to the death penalty or a minimum of 30 years in jail. A person sentenced to life imprisonment shall not be eligible for parole, not be released in any case in an exchange of good behavior in the jail.

The death penalty is usually decided by the jury together and then only the murderer is sentenced to it. For execution, lethal dosages are given (mostly injections). A murderer can also request for electrocution and is given so if passed by the jury. A total of 43 people have been served with the death penalty since 1976 in the state of South Carolina.