What is the Law on Arson in South Dakota and What are the Punishments for It?

Fire can happen in a home, building, or property due to many reasons. A short circuit, a gas leakage, or any other such accident can cause a fire. This can be devastating if quick and immediate action is not taken. Fire can burn down the entire property.

When the fire is set deliberately with the intention of causing property destruction, then it is called arson. There are various aspects related to arson that is defined in the laws. The laws related to Arson in the state of South Dakota is explained in this article. 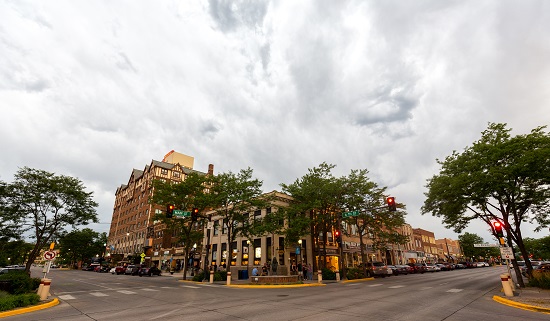 This can lead to casualties if any of the people in the structure are caught in the fire. As per this law, starting a fire is the crime or causing an explosion. Here, the intent is to destroy a structure that is occupied and belongs to someone else.

Second-degree arson would be the charge when a person starts a fire or causes an explosion with the intent to destroy a structure that is not occupied belonging to someone else, or destroying or damaging property belonging to another or the person’s own to collect insurance. 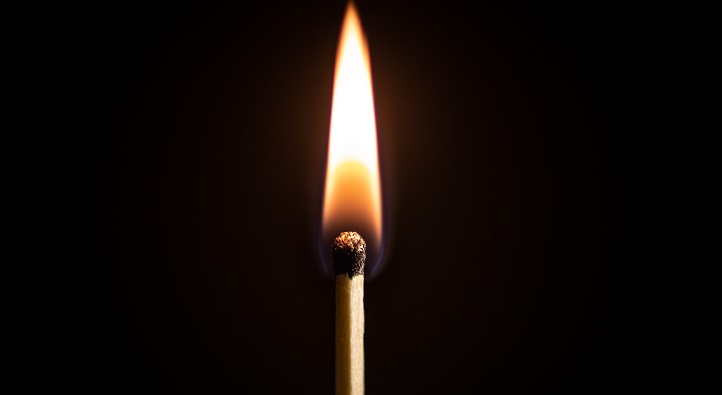 Recklessly causing a fire or an explosion on own property on another’s that leads to injury or a risk to someone, or places a building in the risk of damage or destruction is a felony under the law. Even if not done with the intent of destroying, when done due to reckless behaviour it is a crime.

When a person starts a fire and it goes out of control and if the person does not report the fire, it would be a misdemeanor. Also not taking reasonable measures to control fire would be considered a misdemeanor.

Setting an object or material to fire intentionally or without authorization knowing that there is someone there is considered as a felony. 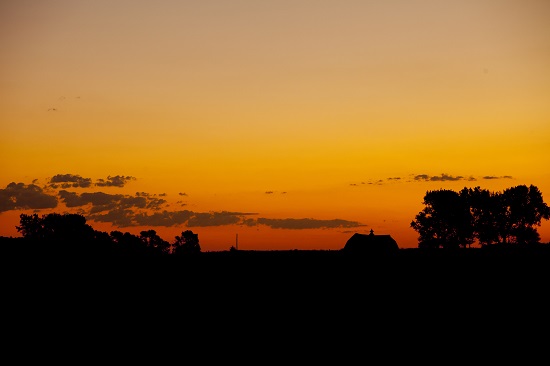 Arson of the first degree is a serious offense and is considered a Class 2 felony. A conviction would lead to imprisonment for up to 25 years in prison and fines of up to $50,000.

Arson of the second degree as well as recklessly causing a fire are both considered a Class 4 felony. A conviction would lead to imprisonment for up to 10 years in prison and fines of up to $20,000.

Failure to control or report a dangerous fire is a Class 1 misdemeanor. The conviction would lead to imprisonment for up to one year and a fine of up to $2,000.

Setting something on fire intentionally is a Class 6 felony. A conviction would result in imprisonment for up to 2 years and a fine of up to $4,000.