There are many laws in South Dakota pertaining to the expungement of criminal records. We need to first appreciate the distinction between a pardon and an expungement. The state has several legal processes in place, which enable a person convicted of a criminal offense or a crime to get the conviction or charge to be removed from his/her criminal background.

On the outset, it is crucial to realize whether the situation needs a pardon or an expungement. The process is very distinct for requesting an expungement from a pardon. If one fails to follow the proper process correctly, it can be costly and time-consuming. 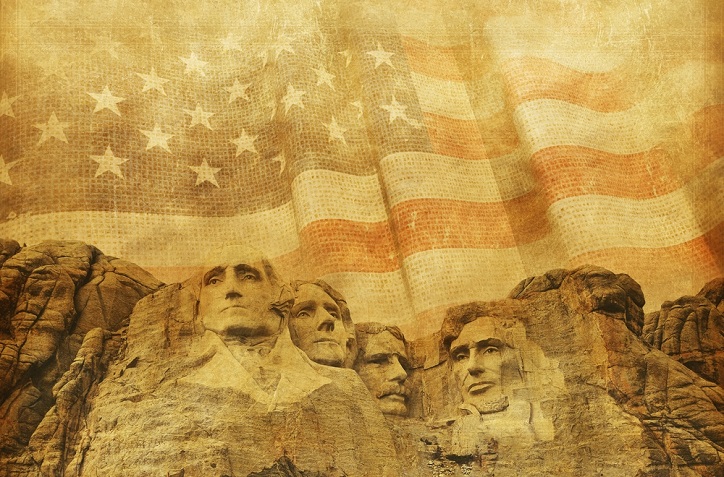 Getting criminal record expunged in South Dakota would prevent the general public, schools, or employers to know about an arrest while conducting a background check. However, an expungement will not restrict the law enforcement agency from accessing the criminal records of the past. Also, an expungement does not mean that the records are physically destructed. Expungement simply means the privilege to get an arrest not leading to a conviction cleared from the criminal history of a person.

On the other hand, a pardon refers to the legal procedure wherein a person tries to get the conviction removed from his/her criminal record. It can be a lengthy process to make a request for the pardon. The concerned person has to go through the Board of Pardons and Parole in South Dakota prior to presenting the request to the governor. The South Dakota Governor has the power to make a decision on whether a person can be pardoned or not. However, all convictions are not eligible for a pardon.

In South Dakota, the law simply refers to expungement for

The outcome of an expungement is the restoration of the person’s privileges and rights before committing the crime and the crime being removed from police records and databases. 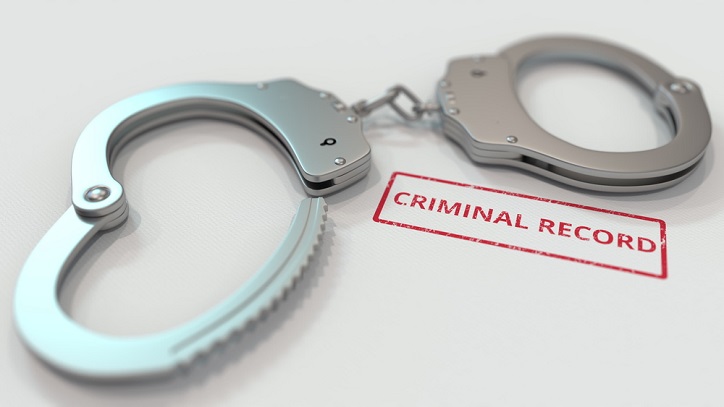 Eligibility for expungement in South Dakota

In South Dakota, to qualify for expungement, a person has to also comply with a minimum of any of the requirements mentioned below:

In order to file for record expungement in South Dakota, the person should check with that court where the records pertaining to conviction are maintained. When the court is satisfied with the requirements presented, it is possible that the judge will expunge the person’s criminal records.

In case you have been convicted with a charge or are arrested and it is creating an obstruction to find a job or a decent house, it is better to explore your legal choices as soon as possible by visiting a good lawyer in the state.