Taryn Manning is an American actress who is most renowned for her role as Tiffany Doggett (Pennsatucky) in Orange Is the New Black, a Netflix Original Series. Her arrest records were out of a misunderstanding with a friend named Jeanine Heller. Before we dive into that let's go through Taryn’s life a little more.

After Taryn Manning was born in 1978, within two months her parents separated,. She went to live with her mother in Tuscon Arizona. Being a single mother raising two children, it was very difficult for her mother to keep the household running. Still, she enrolled in Taryn Manning for dance, acting, and karate classes. Taryn Manning was once the state karate champion in Arizona.

When she was 16 years old her musician estranged father committed suicide. By this time her family had already shifted to California. She worked at the local barista to help her mother and went dancing classes regularly. 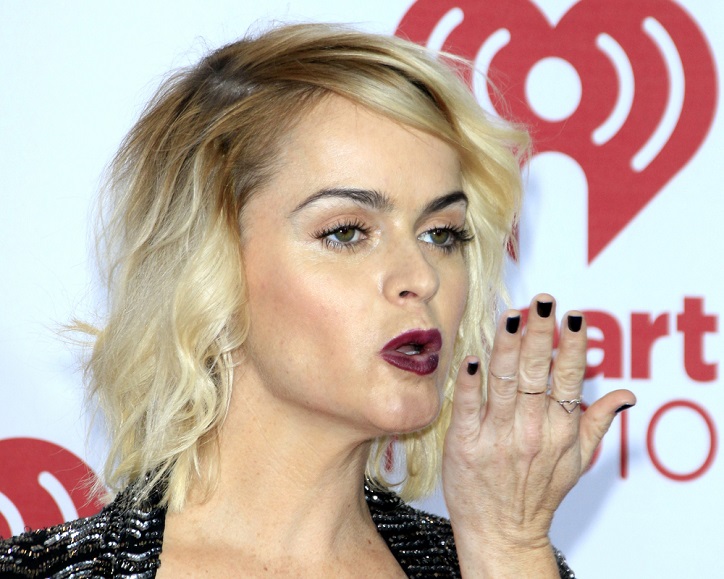 After appearing in small roles, for several television shows and feature films, she got her first big break in Crazy/Beautiful, a romantic comedy that released in 2002. Her breakthrough role came a few years later when she played a call girl in Tennessee in Hustle & Flow. For this role, she got nominated for the Film Critics Association Award of Washington DC Area. The cast also received a SAG award for their outstanding performance.

Additional to acting Taryn Manning is also a singer, dancer, fashion designer and part of the band called Boomkat. With a friend, she started a clothing line called Born Unicorn. Still, with all her achievements, she is most recognized for playing Doggett in Orange Is the New Black. Here she played a Catholic convicted junky who bullied and threatened everyone in the prison.

In 2014 Taryn Manning was arrested for allegedly making life-threatening threats against an estranged friend. The Judge decided Taryn Manning violated the domestic restraining order by sending derogatory and life-threatening threats to Jeanine Heller. The court record shows texts like ‘Shouldn’t you be dead by now? What is taking this long?’ and ‘I will kill you.’ Taryn Manning did not show up in court for the hearing so the judge ordered her arrest for contempt of the court and the police the arrested Manning.

The unfortunate part of the whole incident was that Taryn Manning had herself gotten a domestic restraining order against Jeanine Heller that extended to Manning’s family and dog. Heller was charged with stalking Taryn and she was arrested for criminal contempt of second degree. She had violated the protection and domestic restraining order by attempting to get in touch with Taryn Manning by continually calling and mailing her. 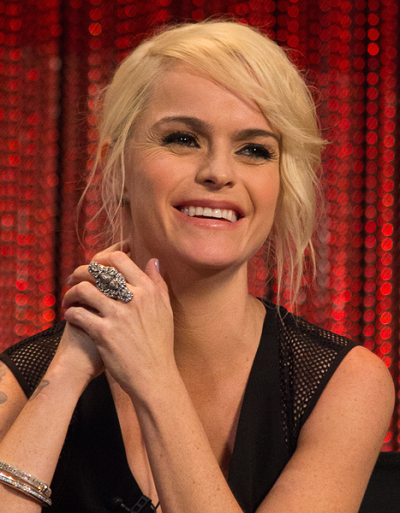 Just after the Taryn Manning was arrested the District Attorney’s office decided not to continue with her prosecution as the charges were false. Later Taryn Manning’s lawyer issued a statement about how the system is victimizing the victim. Taryn Manning should never have been taken into custody, as the NYPD had already received advanced notice from the DA’s office in New York that Taryn Manning’s prosecution is declined based on the recent complaint and allegations.

Taryn Manning was shocked that NYPD went on to arrest her even with Heller’s history of two convictions for harassing and stalking Manning. Taryn Manning filed a petition against the New York City for wrongful arrest in the Supreme Court. In an interview, the Orange Is the New Black star said the petition is the first step in legal action against New York City which has to be accountable to its citizens.