What is the Law on Arson in Texas and What are the Punishments for it?

An act involving a person intentionally starting a fire or causing explosions to destroy or damage any building, vehicle, habitation, structure on open land, fence, or any vegetation constitutes a criminal offense of arson. It is a criminal offense according to Section 28.02 of the Texas Penal Code.

A crucial point to consider is that if the defendant produces a written authorization or a permit stating that he was allowed to start a fire or cause an explosion which is well in accordance within the city ordinance, can defend himself in the court.

In Texas, a person can be charged with arson if he starts a fire or causes an explosion on a property belonging to another person, the destroyed property is insured against damage caused by fire or when they are aware that the actions committed by them could compromise the safety of the people. 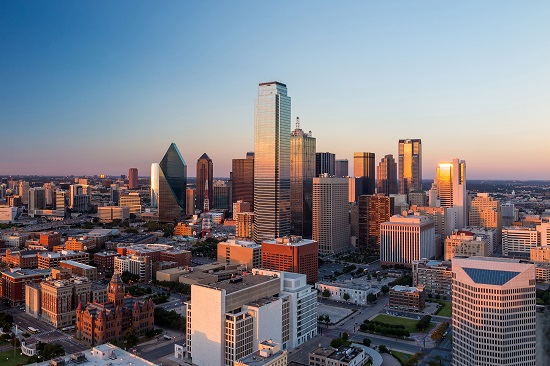 The law also clearly states that it is not necessary that the fire continues to grow and completely damages the structure or property. A simple fire with a criminal motive to cause damage and destroy property is considered as an arson offense and the person is arrested irrespective of whether the property is destroyed.

The investigation of an arson crime involves an inspection by the fire department and law enforcement officers. They must investigate if there were any casualties, any injuries to people, or if the property is damaged due to the fire or explosion. This investigation report also serves as a crucial document when insurance is claimed.

If the officers discover that the source of the fire was intentional and was set to cause death and damage to the properties, it is treated as a criminal offense and a criminal investigation is launched. 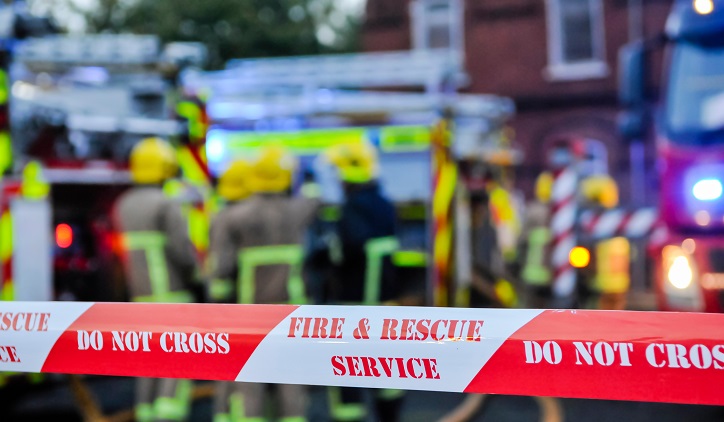 Punishments for arson in Texas

In the state of Texas, the punishments for a person committing an arson are very severe and can even end up being treated as a felony depending on the degree of damage. The degree of a felony varies based on the exact offense. It is considered as a first-degree felony if a death of a person or severe injuries are caused to a person due to the arson crime.

If the defendant had an intention to kill or cause injuries, it is treated as a murder and he can be jailed with a life-term sentence. The sentence for the first-degree felony can be anywhere between 5 to 90 years of imprisonment with a fine of $10,000.

If the intent of the defendant was to destroy or damage to property, it is considered as a second-degree in the court of law. However, it can be considered as a first-degree felony if the damaged property was a residential building or a place of worship. If the defendant is found guilty, he can be imprisoned for 2-20 years for a second-degree felony with a fine of up to $10,000. 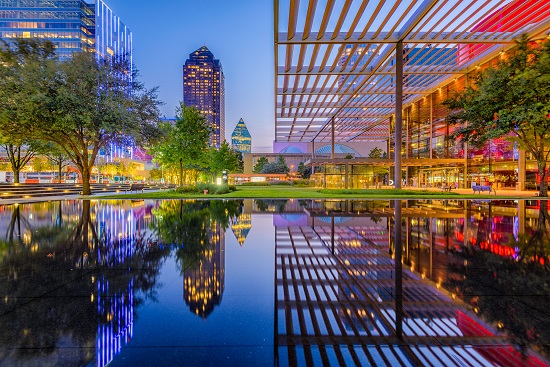 To summarize, an arson crime is considered a first-degree felony when:

For any acts of arson, the punishments are usually severe if proven in court that the defendant intentionally started a fire or explosion to kill or hurt people.