What is the Texas Negligence Law?

A perfume salesgirl offers you to try the perfume. Before you can say anything, she sprays it on your palm. A couple of hours later you develop a rash, which starts to burn and within a day your starts to burn through your skin. You realize it is the perfume that has caused you so much pain. As a plaintiff, you can you file a lawsuit? Can you sue the store for letting their employee spray the perfume without consent? Can you sue the perfume company for the harmful product? Do you have a strong case to win the Negligence Laws by the state?

The Negligence Law definition is accepted in all states in the U.S., and so are the elements of negligence. But, the negligence laws by state differ from one state to another. 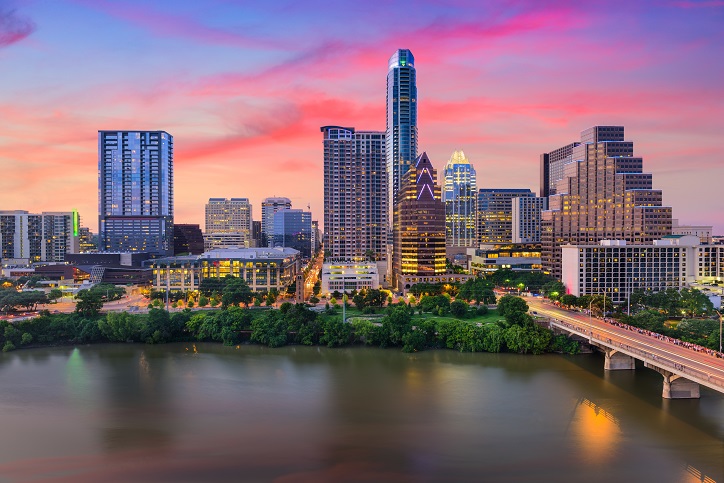 Texas Negligence Law also follows the 51-percent bar rule. According to Negligence Law in Texas, if the plaintiff’s fault is 51% or more, he or she is barred from claiming damages. The punishment for negligence in Texas is as per the severity of the offense and nothing short of a fine or jail term. 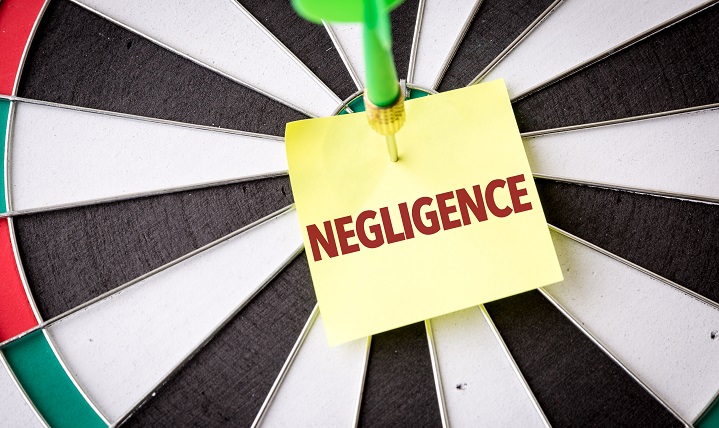 Punishment for Negligence in Texas

A person convicted of this offense will face

In the State of Texas, a person who commits criminally negligent homicide may have difficulty finding a job if the negligent death was caused on the job.