Todd Bridges, born Todd Anthony Bridges is a Hollywood actor, famous for his portrayal of Willis Jackson in the television show Diff'rent Strokes, that was airing sometime in the 1970s-1980s. He was born in 1965, in San Francisco, California, to Betty Pryor, an actress, and James Bridges, a talent scout. His siblings are all actors too. Bridges has a son, Spencer, with his ex-wife Dori Bridges, and a daughter from an earlier relationship.

Bridges and his brother James saved the life of Stella Kline, a paraplegic woman in her early 50s, in 1998. The two brothers came to her rescue when she almost drowned because her wheelchair rolled into a lake while she had gone fishing. People said that Bridges had "a heart of gold" at the time the news broke out. On The Oprah Winfrey Show, in 2010, Bridges claimed that he had been sexually abused when he was 11 years old. 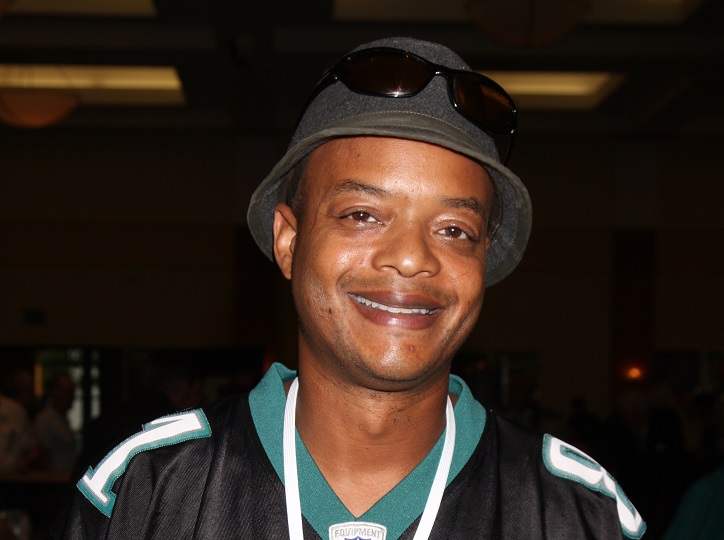 Though Bridges is known for his role in the show Diff'rent Strokes, he was quite a well-known actor, appearing in many a popular television sitcom. He played Monk in the show, Everybody Hates Chris. Then he tried his hand at commentating on the television show TruTV Presents... between the years 2008 and 2013. He has appeared on a memorable miniseries, Roots, as well as made appearances on Little House on the Prairie and The Waltons.

While Bridges was on Different Strokes, he reportedly had many issues. During his time on the show, he claimed that he was a victim of harassment by the Klu Klux Klan, and his car was found torched one night. He also accused the police of wrongful arrests. Nonetheless, Bridges was not entirely innocent as he was making himself out to be.

He was involved in minor incidents after that - police took him in for riding his three-wheeled motorcycle on the sidewalk. As a fifteen-year-old teenage television star, Bridges’ fame went right to his head and he began smoking marijuana.

This was during the filming of Different Strokes. In his twenties, Bridges had a rough time fighting a cocaine dependence. He started taking meth too and started to deal in drugs to finance his habit. This was the beginning of what was to become Bridges’ darkest hour, career-wise and personally.

His fall from stardom came, largely due to his addiction and the background of abuse in his childhood, which has haunted him all his life. From a promising child star, who landed his first acting job at the tender age of seven, Bridges turned into a notorious criminal when reports of his drug abuse and other arrests made the news. 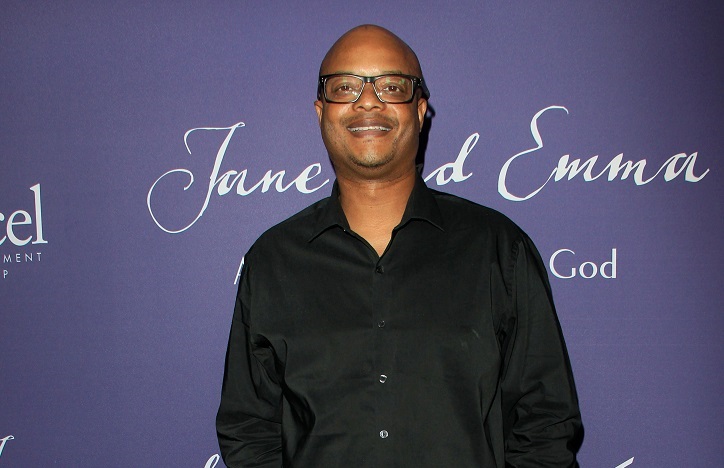 Bridges saw many arrests - there were felony arrests, assault arrests and arrests for possession of cocaine. In 1989, came the big one, when Bridges was accused of his most critical charge - he was arrested on charges of attempted murder. The crime? Bridges was accused of shooting a drug dealer, repeatedly, after binging on cocaine.

Two trials took place, putting him in prison for a period of nine months, after which he was freed. The year 1992 saw one more arrest for Bridges. This time, he wasn’t incarcerated but sent to a facility for drug rehabilitation. People still have an image of him as a poster boy for child stars whose careers have soured.

They tend to remember him for all his erroneous ways - they don’t see the man who has successfully turned his life around so he can be a good dad to his two sons. He has been off drugs and sober for several years, feeling lucky to be alive.