An American actor and producer, Thomas Edward Sizemore Jr., aka Tom Sizemore, has acted both, in Hollywood movies and on television. He is primarily famous for his supporting acting roles in hit movies like Born on the Fourth of July, Harley Davidson and the Marlboro Man, Passenger 57, Natural Born Killers, Heat, Saving Private Ryan, Black Hawk Down, Pearl Harbor, and the revival television series, Twin Peaks.

He has some producing credits to his name too. He was born in 1961, in Detroit, Michigan, to Judith and Thomas Edward Sizemore Sr. He grew up adopting the Catholic faith. He attained a degree in theater studies from Temple University in 1986, after which he shifted to the big apple (New York City) to seek out his dream of an acting career.

In 1996, he was married to Maeve Quinlan, but divorced her on account of his recurrent drug use, in 1999. He has two children from a relationship with Janelle McIntire. He has had a history of crimes such as molestation and drug abuse.

Early on in his career, Sizemore was given a plum role in Oliver Stone's, Born on the Fourth of July (1989). He acted in a range of good supporting roles in the 1990s - these included movies like, Natural Born Killers, Strange Days, Point Break, and Wyatt Earp. 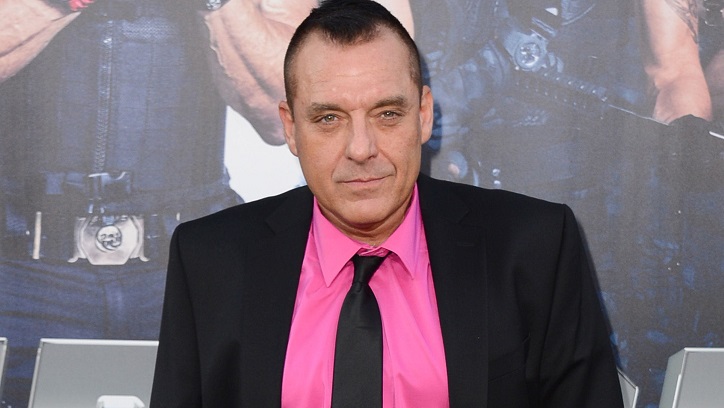 Due to the success of these movies and recognition for his acting skills, more supporting roles followed with movies like Heat, The Relic, etc. Sizemore managed to bag some character and leading roles too, for films like Devil in a Blue Dress, Bringing Out the Dead, Witness Protection and Saving Private Ryan.

In the 2000s, Sizemore was still very fortunate to get roles in blockbusters like Pearl Harbour, Black Hawk Down, Trickery, Paparazzi, The Genius Club, Splinter, Red, The Last Lullaby, Stiletto and Toxic. He had ongoing television serials in which he was acting, alongside his movies. He has been involved in music production as well but is more acclaimed for his acting prowess.

In 2005, Vivid Scandal released a sex tape that featured Sizemore with a number of women - he claimed that Paris Hilton was one of them, but she denied it. He has been sacked from a movie set for allegedly molesting an eleven-year-old actor, in 2003, when the film was on location in Salt Lake City, Utah. Sizemore was quick to deny all the allegations, and his role was resumed on the sets of the movie.

The prosecution admitted to a lack of witnesses and evidence in the case. In 2018, the same eleven-year-old actor, now a grown woman of 26 years of age, filed a lawsuit against the actor, seeking damages to the tune of no less than $3 million. Sizemore's publicist denied the allegations and said there was no proof in their support. Staff and crew on the set hadn't come forward as witnesses. 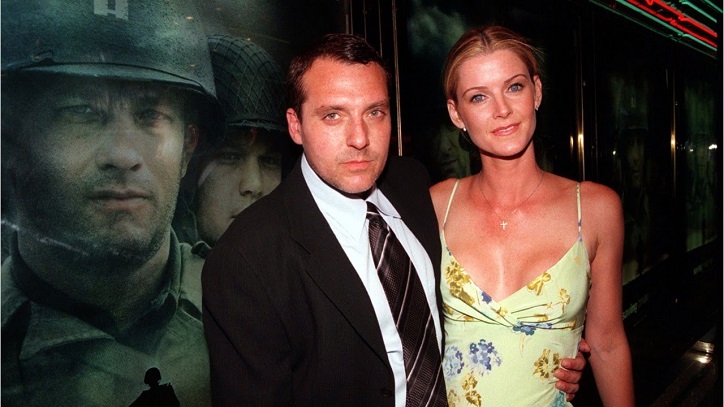 Tom Sizemore has struggled with a drug addiction problem for years - right from when he was just 15 years of age. In 2003, he was convicted on a charge of domestic violence against his girlfriend, Heidi Fleiss, the former "Madam of Hollywood". He was incarcerated for seven months in prison and was assigned to four months of drug rehabilitation, as he had regularly failed drug tests during his probation period.

He had tampered with the sample given for the drug test too - he was caught for this. In 2007, he was arrested yet again, while still serving probation time for a previous drug charge, for possession of methamphetamine. In 2014, a recording was released, in which Sizemore alleged that his ex-girlfriend, Elizabeth Hurley, had a relationship with Bill Clinton. After he was threatened with legal action, he confessed that he was all a lie.

In 2017, he was charged on two counts of domestic abuse, but pleaded no contest. Still, he was sentenced to 3 years summary probation and 30 days of community work. In 2019, he was arrested again, adding to his earlier mugshots, for a misdemeanor drug possession in California.