What is the Law on Burglary in Utah and What are the Punishments for it?

Utah considers burglary to be a very serious crime. The state will deal with offenders very severely. Utah classifies burglary as a felony. Burglaries involve both crimes against properties and crimes against people. This distinction helps to decide the quantum of punishment meted out.

Burglary in Utah is not the same as a robbery and crimes of theft. In fact, burglary in the state does not necessarily have to involve a theft. It involves the entering of a building and is considered a severe case of trespassing. The penalties for burglary are also pretty high.

What is a burglary in Utah?

As mentioned, burglaries do not necessarily have to involve thefts. Many people confuse burglary with robbery and theft. However, theft involves stealing from a person and robbery is theft with the use of force. Burglary, on the other hand, includes breaking in and stealing. 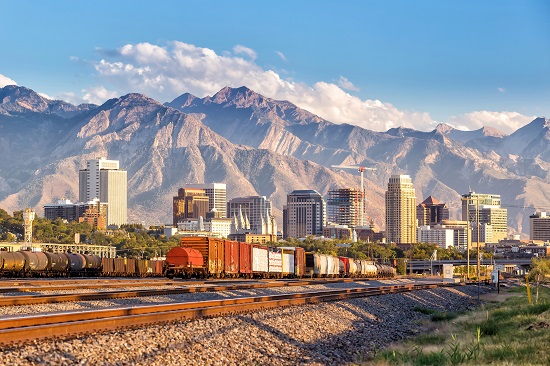 In Utah, it is broadly defined as being a trespass plus another crime. The state considers burglary to be something in which a person enters or remains unlawfully in a building or part of a building with the intent to commit a crime.

The state of Utah considers a burglary to be anything from a felony to theft to assault and includes lewdness, sexual battery, lewdness with a child or voyeurism. If a person gets into a building without permission and commits a felony such as theft, then it is considered a burglary.

Serious crime against another person can also lead to your being charged with burglary. Since it involves trespassing on the property, Utah considers burglary to be equivalent of breaking and entering. However, unless there is intent to commit another crime, it would not be considered a burglary. When a person breaks into a property just for thrills, it is only treated as a trespass offense.

Punishments for burglary in Utah

When deciding on the quantum of punishment for burglary in Utah, it is necessary to look at the type of building in which the trespass occurred? In case, the trespass involved a dwelling, then the crime is considered a second-degree felony. 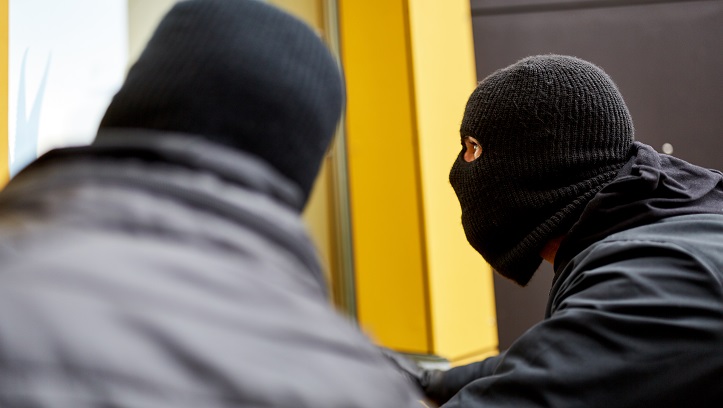 The state does not have a guaranteed minimum prison time which means that conviction for this crime can even result in probation or a sentence not involving prison time. Even so, it bears keeping in mind that burglary, being a felony, does invite some amount of prison time.

Burglaries are considered very serious crimes. Since they involve the committing of another crime, the punishment may also involve a charge for another crime.

Burglaries in the state require intent to commit another crime and so, it does not matter whether you succeeded in committing the other crime or not. In such an instance, the charge of burglary will be placed on you, and what’s more, you can also be charged with attempt to commit a crime.

Alternatively, you can also be charged for two separate crimes. Any crime listed under the state’s definition of burglary will carry serious punishment and fines. A felony involving trespass can be punished by up to one year in prison. Third-degree felonies are the least serious crimes.