What Is the Law on Extortion in Utah and What Are the Punishments for It?

The word extort means to extract or obtain under duress. When someone takes something of value from another person by forcing that person through threats or by blackmail, then it is called extortion. Commonly extortion is run as a racket, also referred to as a protection racket. Criminals demand money from the rich and from business persons in return for protection. Not paying up can lead to violence or assault.

Extortion can also include blackmail. This is where a secret or some fact about a person is collected and it is threatened to reveal this to the world to embarrass and damage the reputation of the victim. Money is taken not to reveal such information. Extortion can also be done by public officials who demand money from citizens or contractors to do their work. Extortion is a criminal offense and leads to punishment. Each state has its laws and punishment in its statutes. 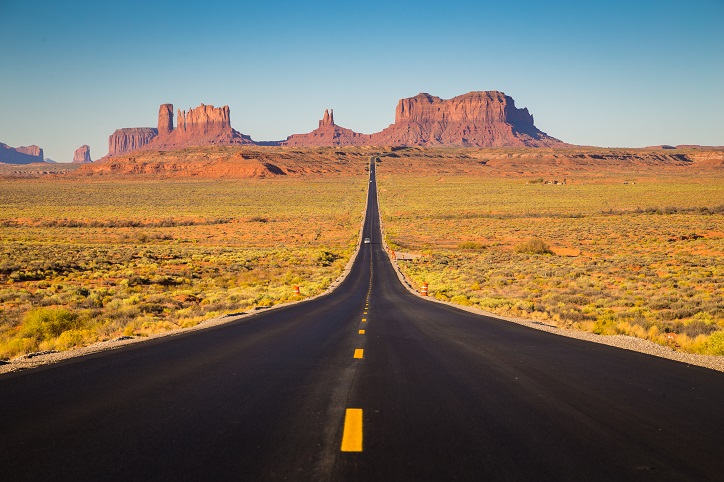 Extortion Law and Punishment in Utah

In the state of Utah, 76 Utah Criminal Code, Chapter 6, Offenses against property, Part 4 Theft, and Section 406 deals with laws of extortion, which is described as theft by extortion.

If a person obtains property from another person by extortion, then as per the Utah laws, it is considered a theft. The statute explains what extortion is. Threatening to cause physical harm, threatening to confine or restrain a person, or accusing a person of a crime to humiliate is extortion. Also, revealing any information about a person that he/she wants to conceal would be considered extortion. Extortion is also when a person to obtain some gain testifies against someone or withholds testimony, take action or withhold action, cause a stroke or boycott, or carry out any action that would harm a person.

Any of this is considered as theft by extortion in Utah.

As per the Utah laws, theft by extortion can be considered as a felony or a misdemeanor based on the following: 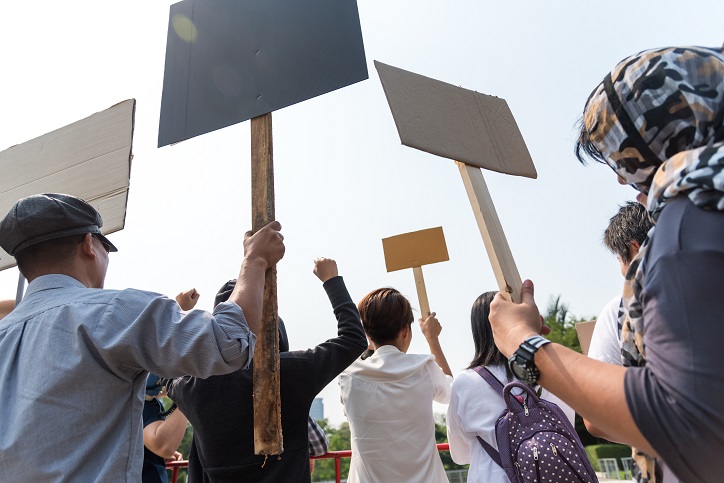 Stealing a weapon or a vehicle automatically makes the offense a second-degree felony.

Having a past record of the same crime can result in the offense being upgraded. For example, someone may steal property valued at $1000. As per the law, it is a Class A misdemeanor. However, if the accused has already been convicted of this crime previously, then it would be considered a third-degree felony.

The punishments under the Utah statutes are as follows:

Apart from criminal punishment under the law, the convicted person is liable to be sued by the victim under civil law.