What is the Utah Negligence Law?

Late one night after dinner, you are walking down the alley and you see a woman drops her wallet. As a good Smartian, you pick it up and run behind the woman. The woman, who is scared, uses perfume to spray on you instead of a pepper spray. You are badly hurt as the perfume is in your eye. Under Negligence Law Utah, can you claim damages from the woman?

Negligence is a legal theory that is used to determine liability and technically not law. But, negligence is more than careless conduct. The negligence law definition defines negligence as ‘a failure to exercise proper and ethically ruled care that is expected to be exercised under a specific circumstance.’ Negligence law definition simply means not doing something a reasonable person would do and doing something a reasonable person would not do in a situation.

Under the Negligence Laws definition, there are four terms of negligence that the plaintiff has to prove to be eligible to claim compensation for injury. 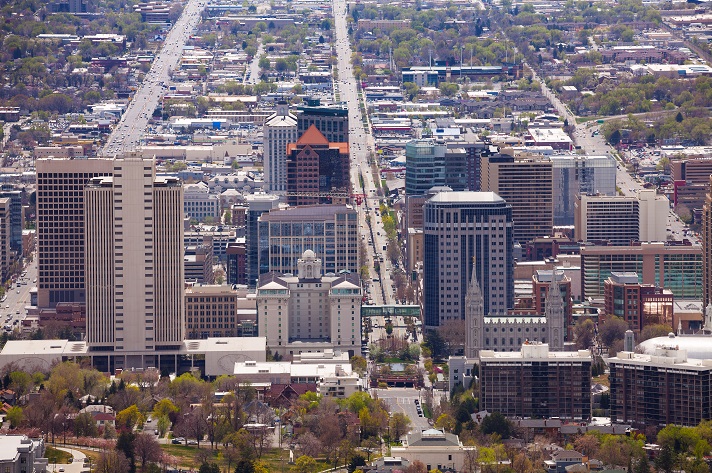 The Utah Code defines negligence as `the failure to exercise that degree of care that an ordinarily reasonable and prudent person exercises under like or similar circumstances.' Like many other states in the U.S., Utah follows the comparative negligence doctrine. As per the comparative negligence law Utah, if you are the plaintiff, you will receive compensation when you are partially or even mostly at fault for the accident. As per the Utah negligence law, the judge or the jury will decide the percent the plaintiff is liable for the accident and the compensation is reduced by the plaintiff’s percentage of fault. For example, under Utah Negligence Law, if in an accident, you are 30% to blame for, your compensation is reduced by 30%. If the compensation amount is $1,000, you will receive $700.

The Negligence Laws by the state are different in each state in the U.S. But the punishment for negligence in Utah is determined by the laws that govern the state. 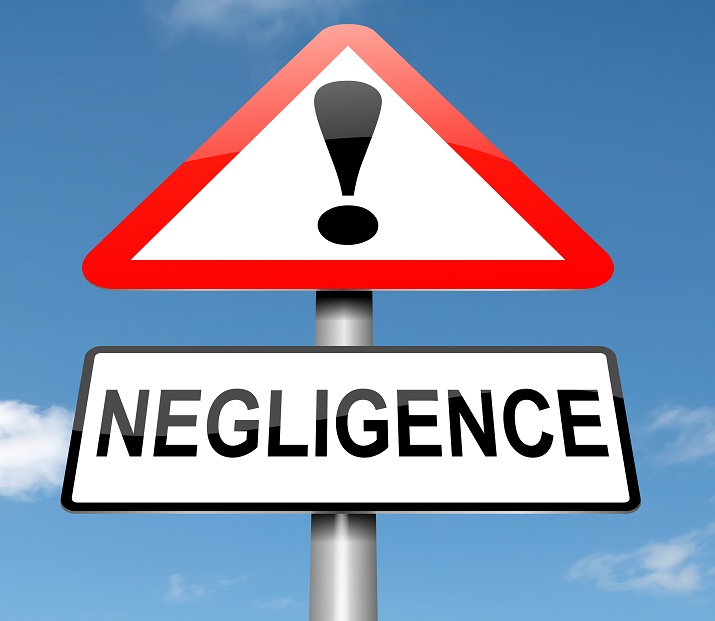 What Is the Punishment for Negligence in Utah?

- Negligent homicide is a Class A Misdemeanor. It carries penalties of up to one year in jail or fine of $2500, or both.

- Negligent homicide involving a motor vehicle is a Class 2 Felony. If found guilty, it is punishable by up to a year in jail, $2500 fine, or both as well as revocation of license.

Negligent homicide is a very serious offense and a matter that need attention. The punishment for repeated offenders is much severe as repeated negligence cannot be considered as involuntary.