What is the Law on Arson in Vermont and what are the Punishments for it?

The term Arson refers to setting a person’s property on fire willfully. The property may include buildings or any other personal belongings such as cars, motorbike, etc. Insurance fraud is one of the most common reasons for a person to commit arson. In such cases, the person sets his own property on fire to claim the insurance amount.

After a fire is extinguished by the firefighters, a detailed investigation is launched in the site where the fire took place. The first question to be solved at the site is whether the incident was part of a crime or it was an accident. It is difficult to determine this, as fire destroys all evidence. 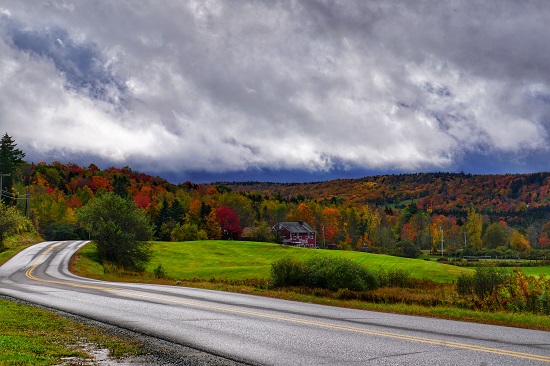 The remains left after a fire is studied in detail to understand the causes that led to the fire. The person who investigates should be well versed in many disciples. Most often the investigators have to work closely with forensic engineers and other experts to draw a conclusion.

If the property was set on fire by an arsonist then the possibility of using a substance to speed up the burning is high. The investigators look for remains of these substances to confirm that the crime was committed by an arsonist.

When it comes to arson, another important aspect is spoliation. This term means destroying evidence and this may be done intentionally or unknowingly. A simple act such as extinguishing the fire may destroy the necessary evidence. This may even end up making the scene of arson look like a crime scene because of the altered evidence.

The US has some common laws for arson but the individual states to have their own set of laws. Most states don’t look to see if the place being burnt down was in fact an occupied space or not. They just see if it was burnt down unlawfully. In countries such as Scotland, arson is not an offense as such. 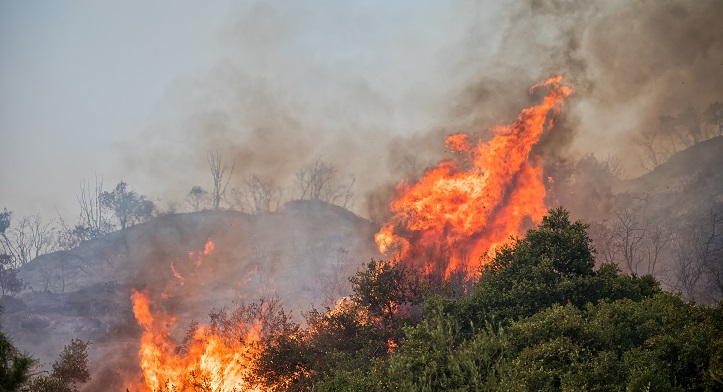 It is dealt along with a variety of offenses such as vandalism, reckless conduct, etc., or any such offense depending on the circumstance under which the crime was committed. Based on the seriousness of the crime, the imprisonment term can extend up to life imprisonment.

There are three degrees of arson in Vermont: 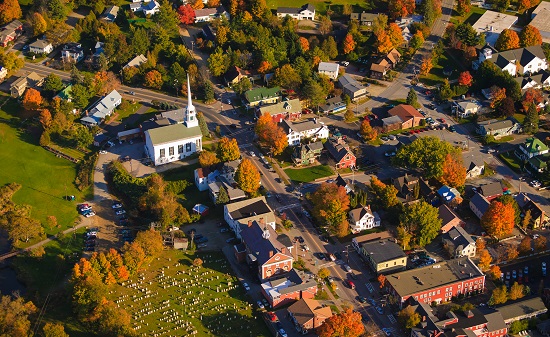 How to Get Your Criminal Record Expunged in Kentucky?