According to Vermont Breaking and Entering Law, Burglary is a criminal offense and the accused has to serve a penalty if convicted in the state court.

A person in Vermont is said to have committed burglary when he/she enters into a structure or building knowing that he/she does not have the privilege or license to do so. Also, the intruder should have the intention of committing petit Larceny, Felony, unlawful mischief, or simple assault.

However, this Breaking and Entering Law shall not be applicable to a privileged or licensed entry or any other kind of entry that occurs when the premises are accessible to the general public. The exception to this rule is when the person who had the intention of committing the offense stays back in the structure or the building secretly even after the expiry of the original privilege or license or after the premises become inaccessible to the general public. 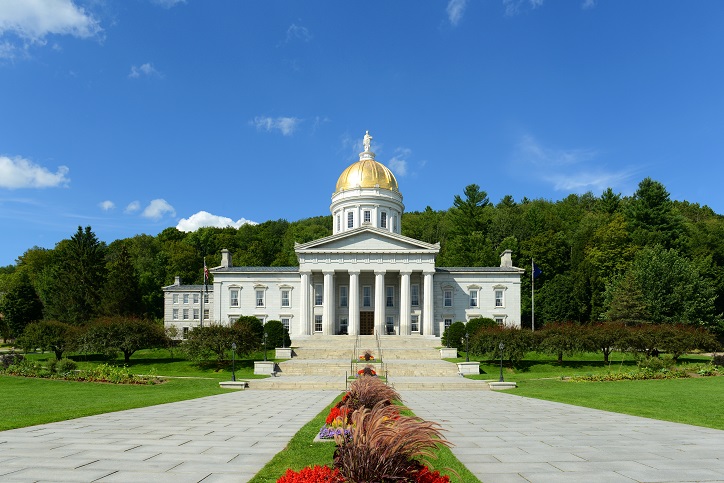 Some common definition used in Vermont breaking and entering laws are as follows:

Punishment for Breaking and Entering in Vermont

If a person is found guilty of committing a burglary, he/she shall be penalized with a maximum fine of 1,000 USD and/or a maximum prison term of 15 years.

When a person is found guilty of committing a burglary while armed with a deadly or dangerous weapon, concealed or openly, he/she can be punished with a maximum fine of 10,000 USD and/or a maximum prison term of 20 years.

If a person commits burglary into any occupied dwelling: 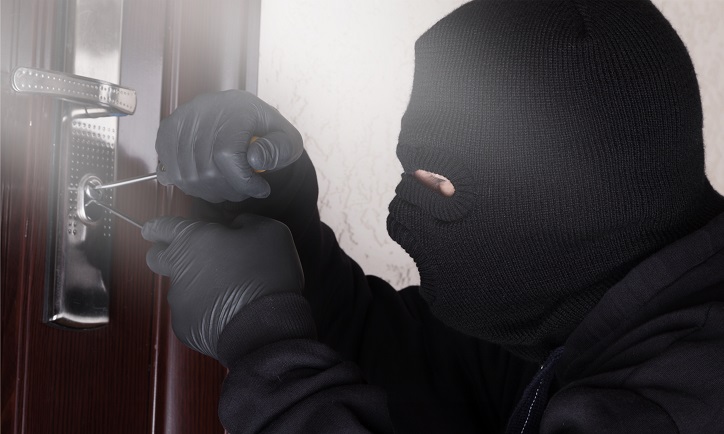 In Vermont, when a person remains or enters into any land/any premises where there is a communication against trespass without the consent of a person who is in lawful possession of such property or legal authority, is said to have committed the offense of unlawful trespass in the State of Vermont.

If convicted, the guilty are penalized by a maximum fine of 500 USD and/or a maximum prison term of 3 months

If the property in question is abandoned:

If a person enters into a building, which is not a residence and whose access is usually locked, irrespective of its access being actually locked or not, it can be penalized by a maximum fine of 500 USD and/or a maximum prison term of 1 year.

In case a person enters any dwelling wherein a person may or may not be present and knows that he/she is not privileged or licensed to do so will be penalized with a maximum fine of 2,000 USD and/or a maximum prison term of 3 years.