What is the Law on Burglary in Vermont and what are the Punishments for it?

Whenever one thinks of burglary, the common perception is that a thief sneaked into a museum or a house in the night when everyone is asleep. Although such activity is definitely a kind of burglary, its legal definition has a much wider scope, comprising of various types of activities.

While States in the United States might have slight differences while classifying burglaries, each state regards the act as a crime while attached to severe penalties when convicted. Let us now see what burglary is all about and what other kinds of activities it can constitute.

What constitutes burglary in Vermont?

Any person is said to have committed an act of burglary when he or she makes an entry into a building having an intention to commit a criminal offense within it. In order to establish the occurrence of a burglary, a prosecutor has to furnish proof on the points mentioned below and also ensure that the jury is convinced on each of those points without a doubt.

There was a time when laws related to burglary were only applied if a person broke into someone else's dwelling or building. However, today the scope of the law is much wider as any person is prohibited from entering not only into a house but also into any kind of structure. These structures include houseboats, school buildings, campsites, tents, or even trailer homes.

In some states, burglary also constitutes the act of breaking into a building. So, the requirement is satisfied when there is any kind of forced entry irrespective of how minimal it is. 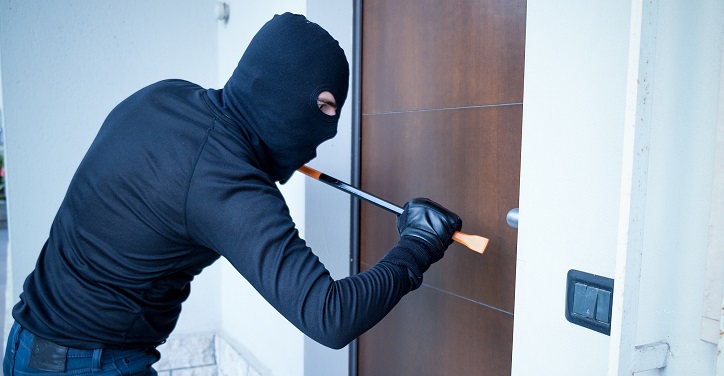 The intention of committing a felony

In order to convict an individual of an act of burglary, the prosecuted has to establish that the said person had entered into a building having an intention of committing a theft or a felony. Ideally, an individual who is convicted of an act of burglary has an intention to make an entry into a building for stealing something although any kind of felony and misdemeanor thefts in some states are adequate.

It denotes for instance that an act is still regarded as burglary if an individual enters into the building having an intention to rob but changed his/her mind later on.

When is a person guilty of burglary in Vermont?

In Vermont, any individual is guilty of committing an act of burglary when they enter into any structure or building with the knowledge that they do not have the privilege or the license to do so. They have an intention to commit unlawful mischief, simple assault, petty larceny, or a felony. 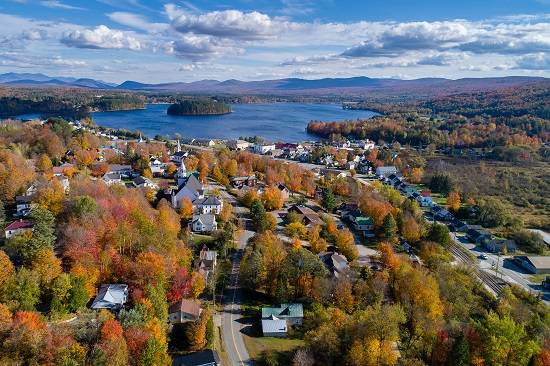 However, such a provision in the state is not applicable for privileged or licensed entry into a structure or a building. It is also not applicable when the said premise is open for all unless the said person has an intention to commit the burglary after his/her privilege or license expires or when the premises are not open for the general public.

Punishment for burglary in Vermont

May have to serve an imprisonment term of 39 years maximum or a fine amount not exceeding 10,000,00 USD or both when the individual carried a deadly or dangerous weapon, concealed or openly when the offense was committed.