What is the Law on Murder in Vermont and What are the Punishments for it?

Homicide is the broader category under which falls the different degrees of murder. Homicide is generally defined as the act of killing of one person by another either intentionally or unintentionally. Homicide can be categorized into around seven types of killing.

The above-stated Law defines the murder degree. The act of killing committed by deliberate, willful, and premeditated killing; employing poison; committed to perpetrating or trying to perpetrate arson, kidnapping, robbery, burglary, sexual assault; or by lying in wait shall be considered the murder of first degree. While all the other types of murder whether voluntary or involuntary shall be tried in the court of Vermont as Second-degree murder. 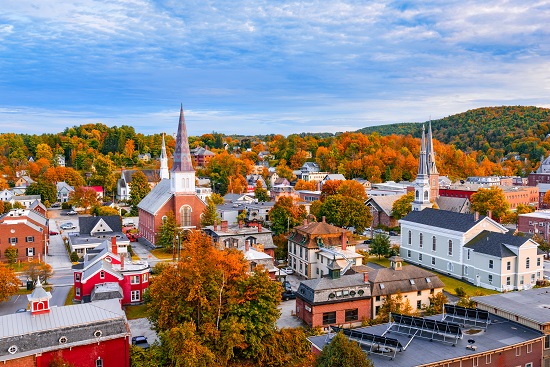 The Jury that is appointed to try the person accused of murder has to mention in their verdict and statement as to which degree of murder the accused has been found guilty of. If the offender himself or herself confess in the court of the crime, then it is the responsibility of the court to decide the degree of the said murder judging by the evidence and witnesses presented to the court.

Punishment for both first and second-degree murder in Vermont

1. Penalty and punishment for murder in the first degree in Vermont:


The issue of Capital Punishment is a highly debated topic all over the world. There are some who believe that some criminals deserve the electric chair or the death sentence for their heinous crime. While on the other hand there are some that think human life should not be in the hands of other humans; that crime can justify taking the life of someone. Though most of the people of America support capital punishment, it has recently been abolished in the state of Vermont. Now the maximum sentence a first-degree offender gets in Vermont is life imprisonment without the scope of parole. 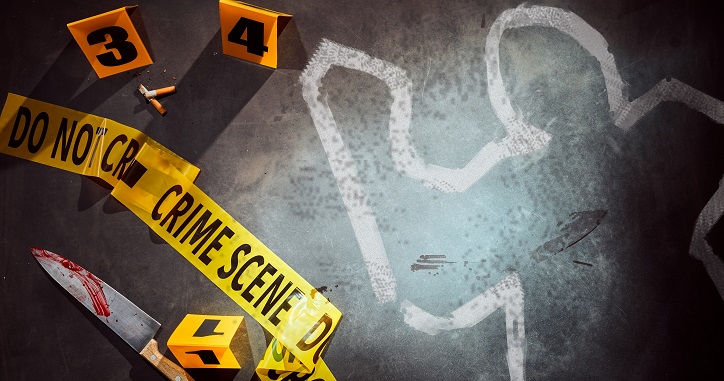 2. Penalty and punishment for murder in the second degree


The minimum sentence remains 20 years unless the jury decides that there are other mitigating and aggravating factors that can justify a different or changed minimum term. 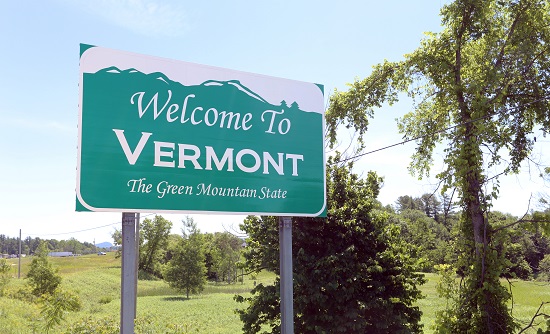 The burden and responsibility of proving beyond any reasonable doubt fall on the state that the aggravated aspects outweigh the mitigated issues or the lack of mitigating elements in favor of the accused.

Some of the aggravating factors can be:

Mitigating factors can be the following