What is the Law on Arson in Virginia and What are the Punishments for it?

The crime of arson involves willingly setting fire to someone’s property with the intent of destroying it. FBI’s Uniform Crime Reporting Program reported more than 49,000 cases of arson in 2010. During 2010-2014, reported arson of around 29,000 leading to 440 civilian deaths, 1310 civilian injuries and property damage of more than $1 billion.

An important feature of the Virginia Arson Law is that not only the person causing the fire or explosion but anyone involved in the planning of the act, can face prosecution for the act and be ordered the same punishment as the individual causing the final fire.

This means that even if one was not involved in lighting the actual fire, but significantly aided the process, encouraged the person to execute act is also responsible and punishable for the offense. 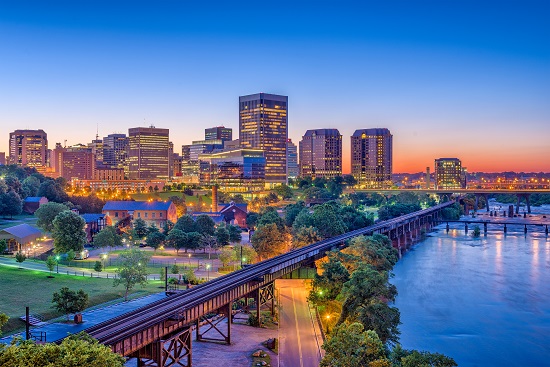 To convict a person of arson in Virginia requires to prove:

The burning of a dwelling house: ( Va. Code Ann. Section 2-77): This statute applies when the alleged person has burned a dwelling place. 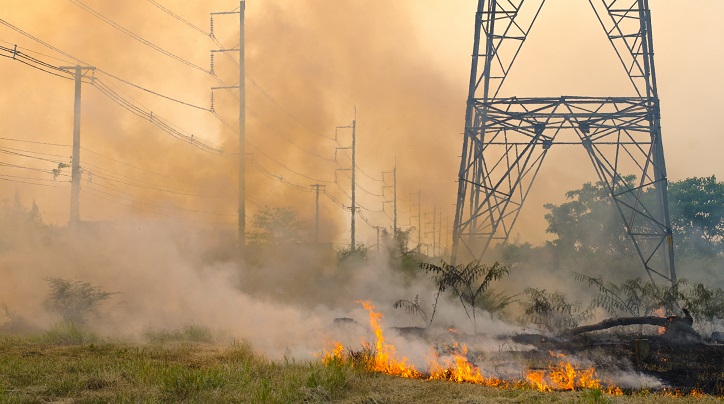 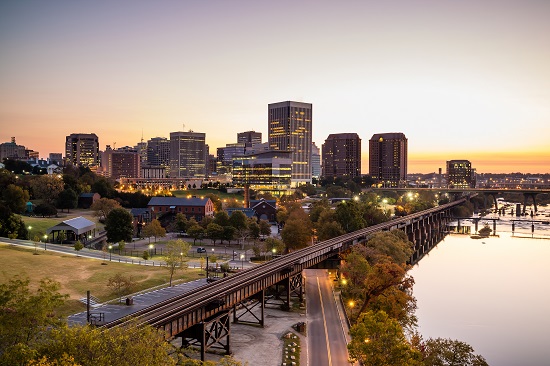 The specifics of any case are more complicated, and so is the evidence for showing the nature or purpose of fire, which does make arson a sensitive case area.