What are the Laws on Arson in the State of Washington, and what are the punishments for it?

Arson is the act of deliberately, knowingly, or recklessly setting fire to a dwelling or combustible substance with malicious intent. It is considered a serious crime in the State of Washington. If convicted, the person can expect to serve both jail time and pay a substantial fine.

How does Washington protect its citizens against arson?

There are two broad categories under which a prosecuting attorney can charge a potential arsonist. However, arson carries serious ramifications, and even reckless endangerment of property or lives could lead to an extended stay in prison. 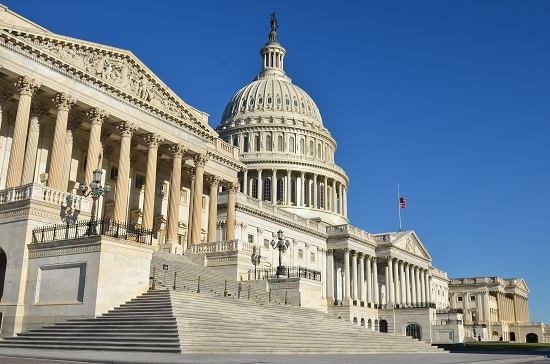 First Degree Arson and its Punishment in Washington

A prosecuting attorney can charge a person under First Degree Arson only when certain conditions are met. The fundamental step to establishing such a case is the intent.

The case falls under First Class Arson when:

$50,000. The reason behind this is that the State of Washington also judges the damage done to the neighborhood, dwellings nearby and people and property who may have suffered from collateral damage. 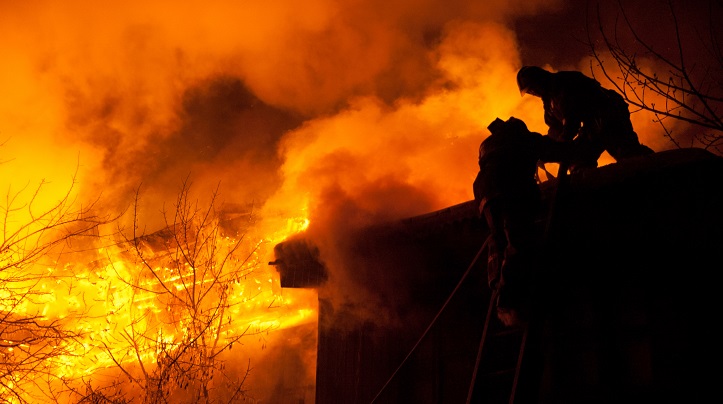 The convicted person can also spend between 21 to 27 months in jail. The State of Washington also does not have to prove that the dwelling set on fire was occupied at the time of the arson. That means that an individual can also face substantial jail time and financial drain for setting fire to empty or abandoned property.

The lesser of the two arson charges people can face in Washington, a person is convicted of this when they intentionally or recklessly set fire to timber, engines, motor vehicles, boats, etc. Second Degree Arson still falls under violent felony and the ramifications are still dire.

A person with no prior charges can expect to spend between three to six months in jail if convicted under Second Degree Arson. If the prosecution wins, then arsonists may have to spend up to ten years in prison. They also have to oat a fine of $20,000. 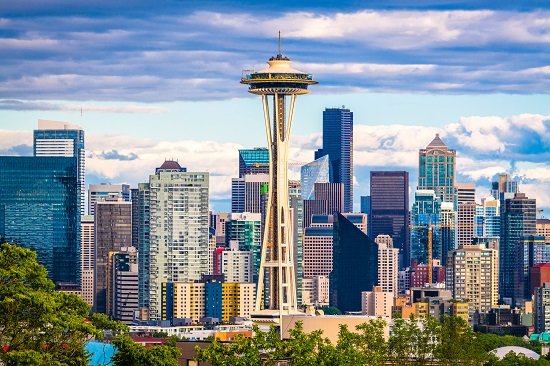 Are there any other charges arsonists can face during the trial?

Given the harsh nature of these punishments, even the jury tries to see if a case falls under Second Class Arson before proceeding to trial. Pyromania is another condition that can affect an arson trial. Although not pardonable, it is a real condition that can significantly reduce jail time and help affected people get the help they need.

Arson is a severe offense that hurts property, takes lives, and can even progress into a great problem for the State if the fire spread out of control. Therefore strict measures have been put in place to prevent it.