What Is the Law on Assault in West Virginia and What Are the Punishments for It?

Assault and battery are offenses that involve an attack on a person. The attack can take many forms. It can be in the form of a simple assault or battery committed with a deadly weapon. It can also include sexual assault. Assault is a serious crime when it leads to serious injuries. It would invite severe punishment, the extent of which depends on the nature of the offense and varies from state to state.

Law Related to Assault in West Virginia and Punishments

The 2018 West Virginia Code Chapter 61 Crimes and their punishment Article 2 Crimes against the person include laws related to assaults.

Malicious or unlawful assault as defined by the law is when a person shoots, stabs, or wounds another person maliciously with an intention of harming, disfiguring, or killing the other person. Such a malicious assault shall be punished with imprisonment for a period of two to ten years in prison.

If there is no malice involved in the assault, then the imprisonment period would be from one to five years, or imprisonment for less than 12 months and a fine of $500. 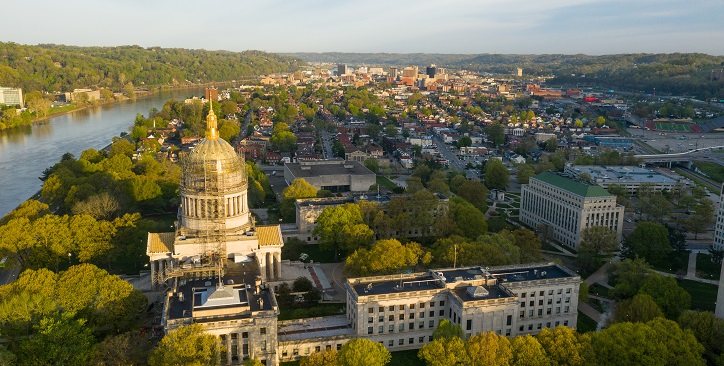 Assault is where a person attempts to injure another in an unlawful way and where the other person apprehends that he would be injured. This is a misdemeanor and the punishment is up to six months imprisonment, or a fine of up to $500, or both.

Battery, as defined in the West Virginia Law is when a person unlawfully and intentionally causes physical contact with another causing physical harm or provokes the other person. The battery is a Misdemeanor and the punishment is up to twelve months imprisonment, or a fine of up to $500, or both.

When an assault is committed on a child aged less than 16 years within 1000 feet of a school, the perpetrator is guilty of a Felony and would face imprisonment for between 5 to 15 years. Attempting to strangulate someone to cause an injury or render him/her unconscious is also an offense that is punishable by 1 to 5 years in prison, or a fine of up to $2500, or both.

When a person commits any felony and during the act assaults someone by unlawfully shooting, stabbing, or wounding then this is a felony under the law. The punishment for this offense is imprisonment for between 2 to 10 years, and a fine of a maximum $1,000. 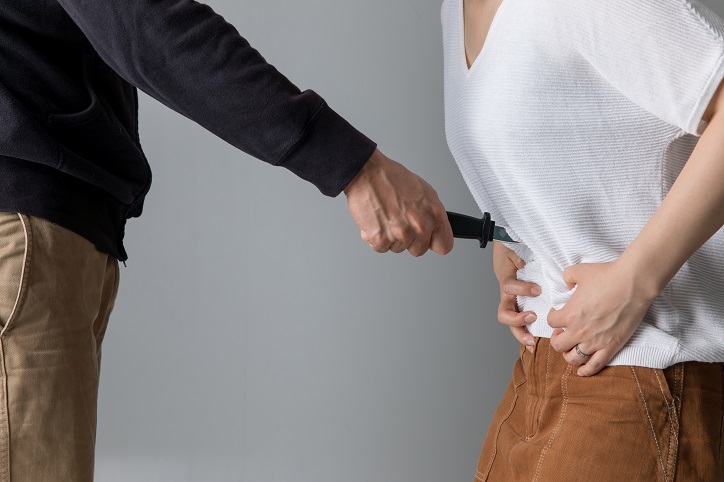 Malicious assault on government employee, health worker, or law enforcement officer is a felony punishable by imprisonment for 3 to 15 years. If there is no malice in the assault, then imprisonment would be for between 2 to 5 years.

Battery of a government employee, health workers, or law enforcement work is a misdemeanor and is punishable by 1 to 12 months in prison. An assault on a government employee, health worker, or law enforcement worker is a misdemeanor and imprisonment for 1 day to 6 months and a fine of up to $200 are punishments.

Related offense to assault is domestic abuse. Domestic assault is an assault on a family member, it is punishable by up to six months imprisonment, or a fine of up to $100, or both. Domestic battery is where the battery is carried out on a member of the family or household. This is a misdemeanor punishable by imprisonment of a maximum of 12 months, or a fine of a maximum of $500, or both.

The law mandates a more stringent punishment when the offense of domestic assault and battery is done for the second or third time.