What is the Law on Burglary in West Virginia, and what are the Punishments for it?

Burglary is the criminal offense of unlawful entry into a premise with the intent to commit a crime. In most jurisdictions, the nature of the intended crime is irrelevant, i.e. even unauthorized entry with an intended misdemeanor can result in conviction of the felony of burglary. Across all states of the US, Burglary is identified as a severe crime, and West Virginia is no different.

Unlike many other States, West Virginia follows some distinct interpretations, which are enumerated below: 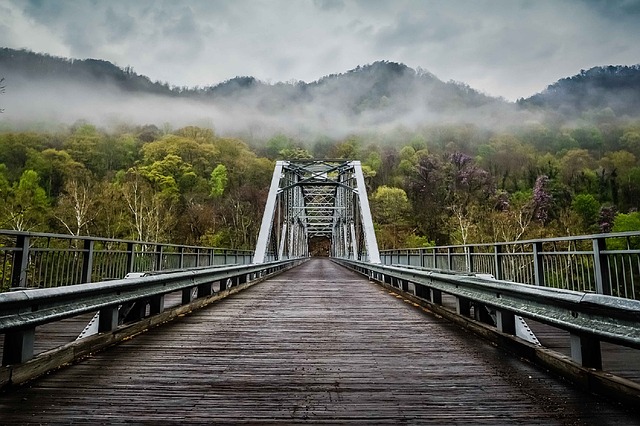 The relevant codified Law for Burglary as stated in the West Virginia (WV) Code is Article 3 of Chapter 61. It declares burglary as a felony wherein irrespective of the use of force, a person enters a dwelling house or an outhouse adjoining the dwelling house with the intent to violate criminal laws of the State. 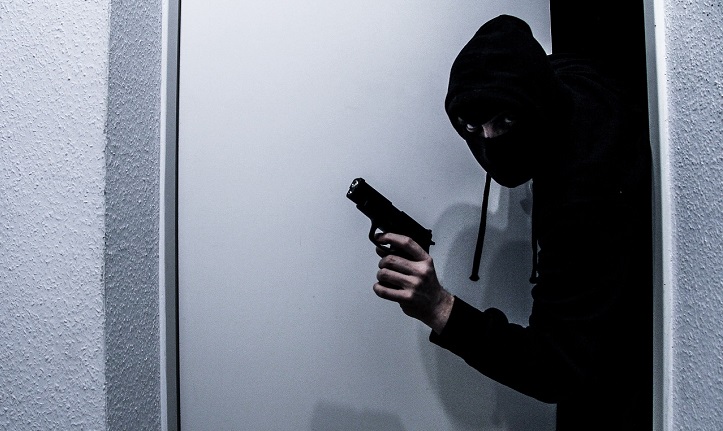 The punishment for burglary as stated in the aforesaid statute declares imprisonment of 1-15 years in a state correctional facility.

It is pertinent to note that in West Virginia, only the intrusion of property is defined in burglary and there is no mention of inhabitant, occupant or owner of the dwelling house.

This implies that burglary is a crime against property. Explicit mention of intended crime against inhabitant, occupant or owner of the dwelling house is made in the statutes for robbery and aggravated robbery, thus distinguishing the two felonies. 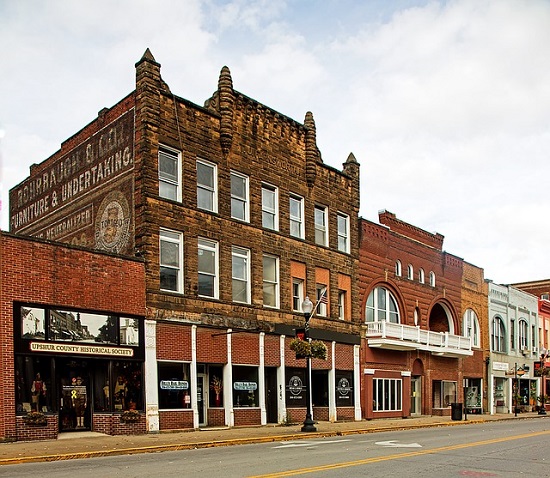 The criminal offense of robbery invites a conviction in the first degree with imprisonment of 10 to 25 years.

Hence, burglary only involves unlawful entry of a dwelling house with the intent to commit a crime, but if the intended crime poses an imminent danger to the inhabitant or occupant of the house then it is classified as a robbery. In case anything of value is not taken by the intruder, it is attempted robbery.

It is pertinent to note that the commission of the intended crime recognized as the cause of burglary, is prosecuted as a separate criminal offense which may or may not be heard in the same hearing.