What Is the Law on Forgery in West Virginia and What Are the Punishments for It?

Forgery is considered a serious offense and can be severely punished in all the 50 states of the United States of America. The crime of forgery or that of forging something involves the altering, use, or the possessing of writing that is known to be false and which can be used for a criminal or fraudulent purpose. The false writing can range from signing a blank check in another person's name to sign another person's name on an academic document to claim its ownership. When the money or currency is subject to such fraudulent practices of forging, it is known as 'Counterfeiting.' 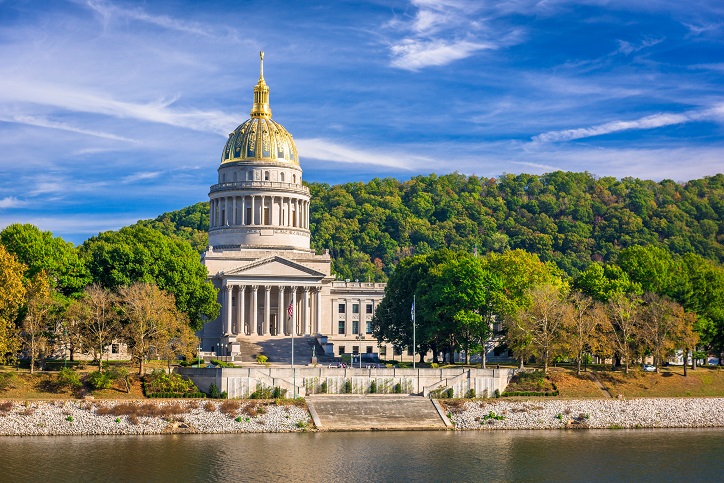 Article 4 of Chapter 61 of the West Virginia Code of Law defines Forgery and crime against currency and the various laws governing them. It defines the forging of an important document such as a bank check either in the form of writing or otherwise and the penalties against the crime. It also defines the laws against forged demand drafts or the creation of demand drafts for unauthorized use. According to this article, forgery in West Virginia can happen in any of the following cases: 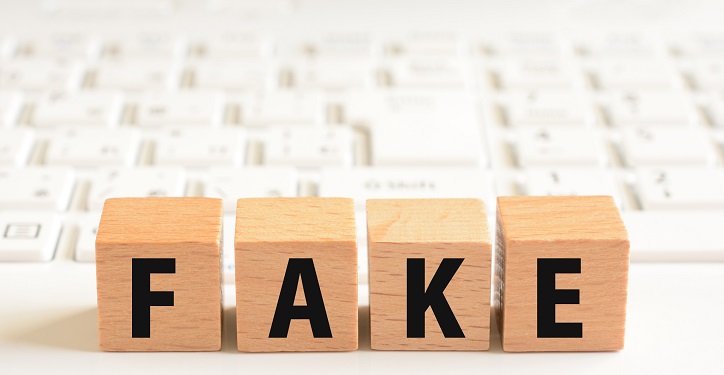 As stated earlier, the Act of Forgery is a Felony that can be severely punished in all the 50 states of the United States. The penalties for forgery can range from serving time in jail or prison to sometimes paying hefty fines of up to $125,000 and differs from one state to the other. Certain states consider some types of forgery as misdemeanors and not felonies and press charges accordingly. Many states also consider the type of document that was forged before pressing charges. For example, charges of first-degree forgery can be pressed if instruments like currency, bonds or stocks are forged. Similarly, forging checks of $250 or less is liable to a fine of $3,000 and up to one year jail time. However, if the amount of the check forged is found to exceed $250, then it can attract fines of up to $10,000 and five years in jail.

So, while it's always better to say no to forgery, a good defense attorney can help you out in case you are charged with one. If you can find yourself an experienced lawyer to fight your case, then that would always be good for you as such attorneys can help you with understanding the laws that govern forgery in the state you live. A good defense attorney will be able to measure the power of the evidences against you, help you with the type of defenses you can come up with, explain to you the various options available, as well as the possible outcomes of each of them, and thus, help you in protecting and defending your basic rights.