What if a flowering pot falls on you while you are jogging around your apartment building? Your injuries are bad and there is a possibility that you might endure financial loss as you are unable to fulfill your duties at work. Can you sue the resident of that apartment for carelessly placing a flowering pot? Is your case strong enough to claim for injury as per the Negligence Law West Virginia?

Every person is expected to exercise certain care and responsibilities failing which causes harm to another. As per the negligence law definition, the fundamental idea of negligence is that every person must account for the potential harm that they might unintentionally and unknowingly cause to other people or property due to failure to exercise reasonable care in their actions. 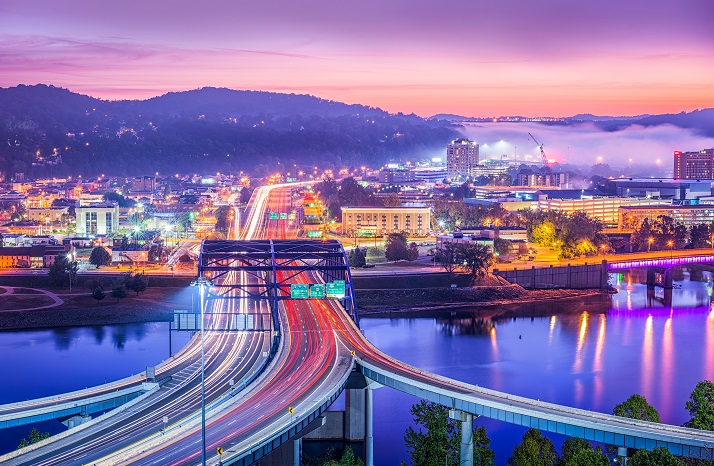 The Negligence Laws by state differ from one state to another, but the punishment for negligence in West Virginia is no less compared to other states. 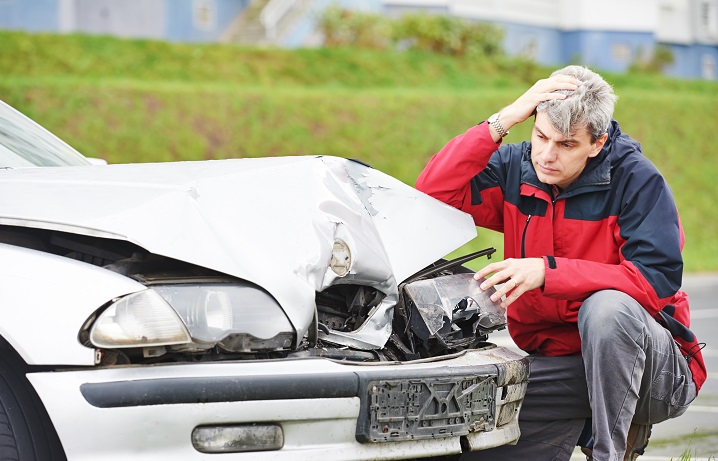 What Is the Punishment for Negligence in West Virginia?

In West Virginia, negligent homicide is a Misdemeanor and if convicted, you will face up to a year in jail and a maximum of $1,000 in fines. The punishment for negligence in West Virginia is different for death caused by DUI and ranges from a Misdemeanor to Felony. The penalties include a jail term from six months to five years and a fine of $100 to $5,000 depending on the severity of the offense and the defendant’s fault. The jail term and the fine increase with the increase in the number of faults.