How are Jail Records Collected and Where are They Stored

Criminal records are public records as any person who committed the crime and convicted in the courtroom will be a public event. Any other person who wants to know the details must contact the clerk office yet there is the possibility of sealing the criminal record. The record will be maintained by the officials who are in prison.

The data is maintained by the local police authorities, by state authorities. Each and every data is stored on a computer. Every police agency will have a record of arrest. In the same manner, the state-wide jail records are collected from the all local police agency and maintained by state repository. However, every state has its own set of rules to follow and how to maintain the database and what type of records to be maintained. 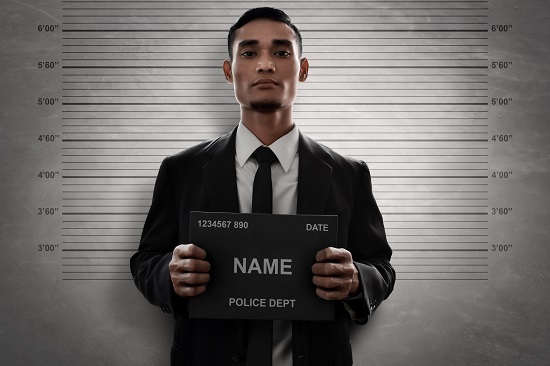 The prison records are being maintained from 1870. It was the responsibility of the National Archives and Records Administration until 1981 to maintain the data of the prisoner. Thereafter, BOP (Bureau of Prisons) is maintaining the record. To know more information about a prisoner and prison you can go through www.usa.gov 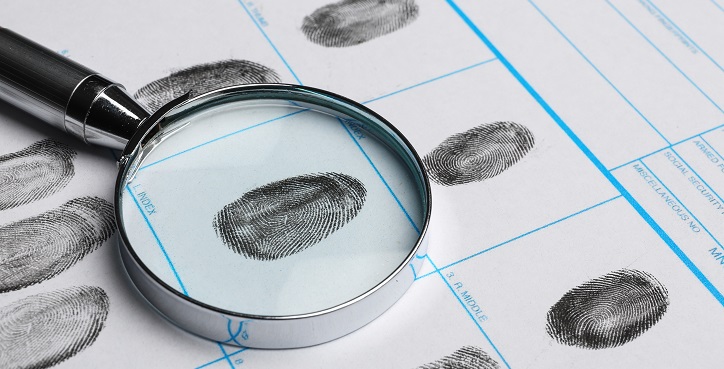 Who is held in Jail?

Many local jails and prison provide information about inmates online. If you want to know the detail about an inmate who is serving in jail, you may need to contact the local police department (either county jail or city jail. If you know the full name of an inmate you may obtain all the details like his/ her age, sex, date of birth, identification number, where he is serving, and release date. Even sometimes you can also know how and why he was convicted and by which court he was sentenced. 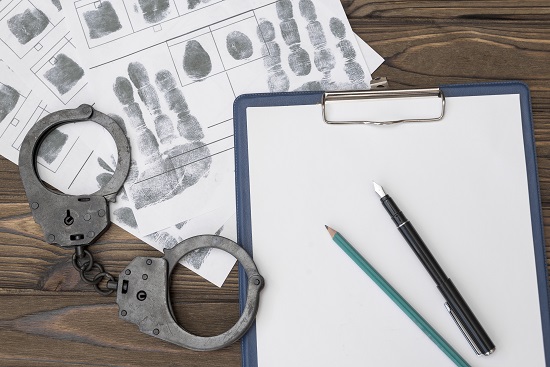 To find about an inmate release date or when he/she is expected in prison or the expected release date, you need to check in inmate locator. Federal Bureau of Prisons provides the option at https://www.bop.gov/inmateloc/ and you can simply know the whereabouts of an inmate by providing BOP Register Number/ DCDC Number/ FBI Number/ INS Number or by providing the name.

How these records are helpful?

Did you know you could run a mugshot search and find arrest records using GoLookUp? 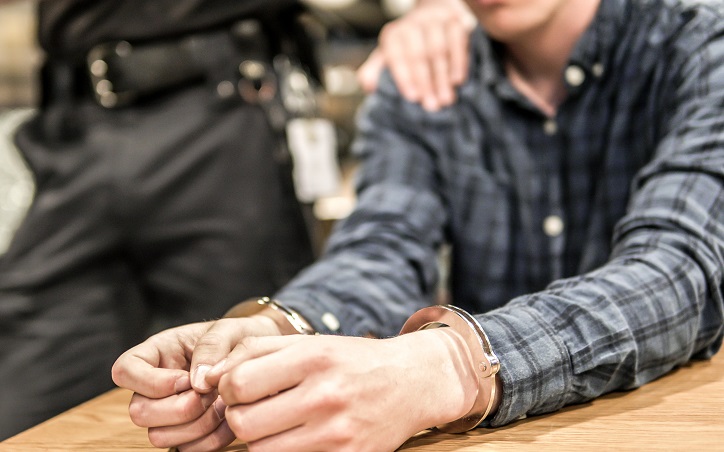 Driving Records Arizona: We explain how to search for driving records in Arizona.

Driving Records Arizona: We explain how to search for driving records in Arizona.