What Are the 7 Elements of a Crime?

According to a few legal experts, the seven elements of a crime are intent, concurrence, legality, occurrence, causation, harm, and punishment. Even among these seven elements, "mens rea" or the intent and "actus reus" or the occurrence are the most important. 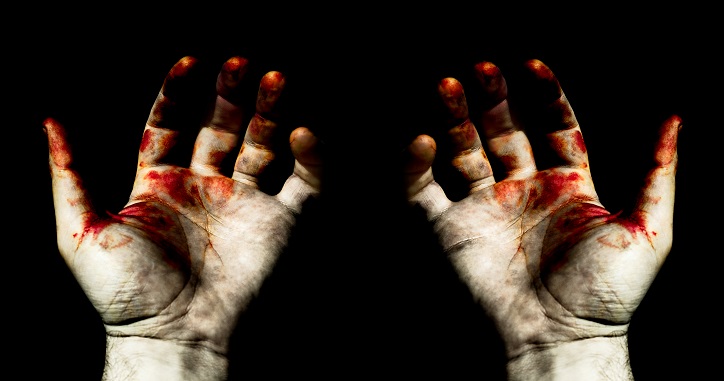 The term "Mens Rea" is a Latin phrase and it means ‘to have in mind.” The reason for the importance of this element is that it pertains to the need for determining if the offender has had the state of mind for possessing the guilty mind or intention for committing the crime that is being investigated. In other words, the defendant should have adequate "criminal intention" for committing the offense that is a real crime in opposition to the normative offense.

"Actus Reus" is also a Latin term and it means “to do an act.” If a criminal act occurs or if there is an unlawful omission of action, it is also an element of a crime. "Actus reus" along with mens rea constitute a crime.

A Few Other Basic Elements of a Crime


Concurrence is another basic component of a crime. This means that both actus reus and mens rea should occur simultaneously for an act to be considered as a crime. This is called concurrence. In short, there should be a voluntary or overt action or there should be a failure to take a particular action as required by law or statute even if it is physically possible and only then, an action is considered as a crime.

But in certain cases, even if the actus reus and mens reas do not occur simultaneously and even when there is no intention to commit an offense, an act can be considered as a crime. 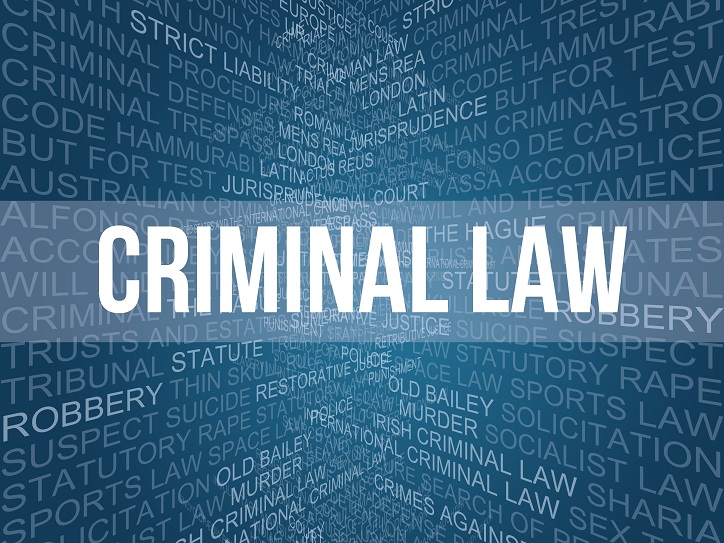 The word "causation" according to legal parlance means "the casual relationship between the conduct of a defendant and the end result, that in most cases is an injury." In short, the word, in the crime scene, means causing harm or misery to someone else by taking a particular action or by not taking an action that is legally required to be taken.

The meaning of the word "harm" in the legal parlance is as follows: If a person acts or omits to act and thus causes an injury on another person, it is called harm. Injuries include physical injuries or damage to the dignity or reputation of another person, a breach of a contract, or taking a particular action that results in loss of a legal right for another person. Though causing harm to another person or a few persons is a basic element of a crime, it is important as well.


To understand the element of "punishment," one should know why courts punish those who are convicted of crimes. The reason courts award punishments to the convicted are that crimes are forbidden by them since crimes can cause harm to individuals or to society. Punishment is another element that constitutes a crime. Courts take into account various factors and satisfy themselves about the occurrence of the crime and its effects before awarding punishments to the convicts.