The amount of incarcerated people who are in prisons throughout the US is about 2.3 million people which is about .7 percent of the entire population of the country. Those of us that are interested in true crime stories often hear of people who claimed they were locked up wrongfully, oftentimes they are lying, but occasionally it is revealed that indeed they were wrongfully imprisoned and they have served time due to faulty police work or because they were framed. Statistically, the rate of wrongful convictions in the US is somewhere between 2 and 10 percent, which does not seem like a lot, but when you look at the total number of people in jail, there is somewhere between 46,000 to 230,000 innocent people who are serving sentences in prison. 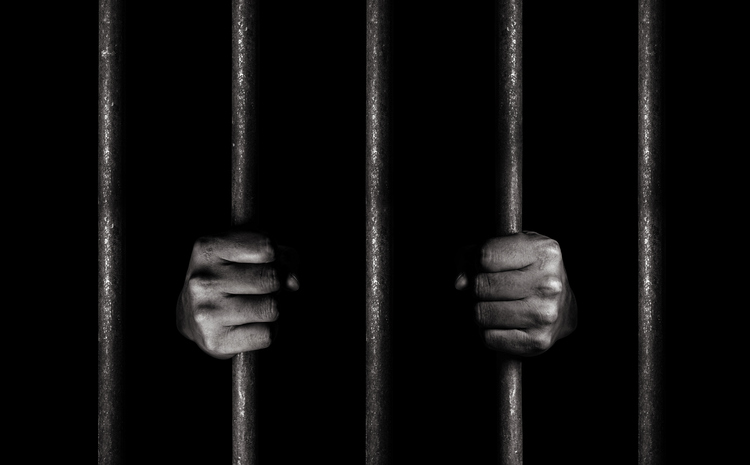 On average, someone who has been exonerated from a wrongful conviction will serve 14 years in prison before being released and will have been imprisoned from the age of 27. To date, a total of 367 people in the US have been exonerated with only 246 receiving compensation for their time served.

However, these innocents are not alone in their fight for release and justice. While the justice system may have failed them once. Some organizations work to identify innocent people serving jail time and work towards their release. One of the more well-known organizations that are active in this field is The Innocence Project.

What is The Innocence Project

The Innocence Project is a nonprofit legal organization that was founded in 1992 by Peter Neufeld and Barry Scheck as part of the Cardozo School of Law at Yeshiva University in New York. The project began after a joint study between the Cardozo School and the Justice Department found that incorrect identification by eyewitnesses was a factor in over 70% of wrongful convictions. 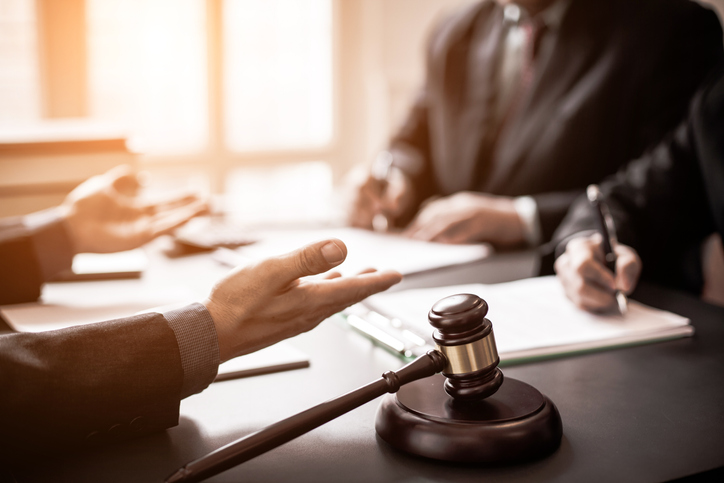 The Innocence Project is now an independent organization and its mission focuses mainly to exonerate wrongly convicted people in the American justice system. They achieve this through a number of different ways. The first is by using DNA testing to prove the innocence of individuals, The innocence project has its own legal team that serves as a primary defense in some cases and as legal consultants in others.

The project also works with judges and courts to raise awareness of the inaccuracies of unvalidated forensic science as well as show the unreliable nature of eyewitness identification in order to establish legal precedent in these areas.

The Innocence Project also has a policy department that works with Congress and state legislatures to pass laws that prevent wrongful convictions and make it easier for the innocent to receive compensation and justice.

The organization also supports their clients after they have been exonerated by helping them locate documents, find family members, housing and arranging for medical treatment when necessary. To support all these departments, The Innocence Project has a research and education department that analyses data from wrongful conviction cases in order to understand patterns and conduct reviews of research to support their efforts in reforming laws.

As of November 2019, the Innocence Project has worked on 189 successful DNA-based exoneration cases. Here are some of the more notable cases:

The Case of Kenneth Waters

In May of 1980, Katherina Brow was found murdered in her home in Massachusetts with bloodstains throughout the house and clear signs of a burglary. During this time Kenny Waters was working as a chef at a local diner and living with his girlfriend. Waters being a neighbor of Brow was questioned by the police, but no evidence was found on him, and he had an alibi.

No arrests were made in the case for more than two years until a man named Robert Osborne, who was living with Waters’ ex-girlfriend claimed that she told him that Waters committed the crime. He gave this information in exchange for a monetary reward. The police then questioned Waters's ex-girlfriend who said the statement was untrue.

But after police threatened to charge her as an accessory to murder and take away her children if she didn’t confirm Osborne’s claim she caved. Waters was arrested and although his defense shows that there were hairs and fingerprints in the crime scene that did not belong to Waters and that he had an alibi, Waters was sentenced to life in prison. 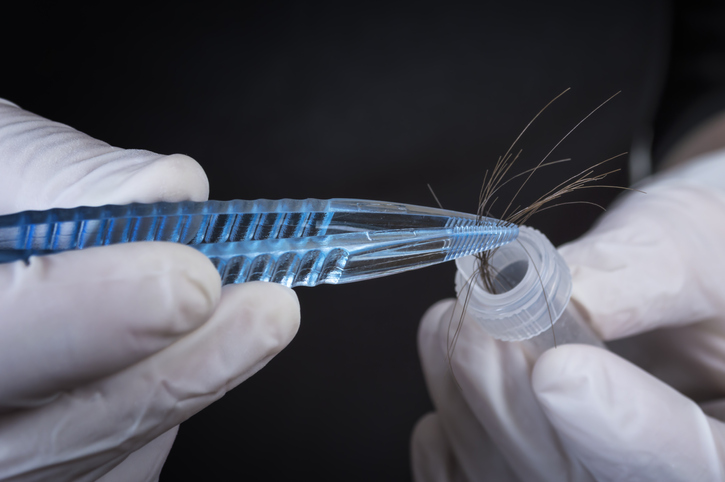 Waters tried appealing the case a number of times between 1983 and 1999 but was consistently denied. In 2000, Waters's sister teamed up with The Innocence Project who came to the agreement with the local District Attorney’s office to allow for independent DNA testing. When the DNA testing came back, this coupled with the existing evidence showing that Waters did not commit the crime led to his exoneration in 2001. Sadly Waters died in a car crash just 6 months after his release.

The Case of Malcolm Alexander

In November of 1979, a shop-owner of an antique store in Louisiana was grabbed from behind in her empty store and forced at gunpoint into the bathroom of the store where she was raped. No arrests were made at the time. In 1979 Malcolm Alexander was a 19-year-old high school dropout who was planning on going to school and become either a mechanic or a long-haul trucker like his father.

In February of 1980, Alexander had consensual sex with a woman, who then asked him for money, when he refused, she claimed sexual assault. This led to the police showing a picture of Alexander to the shop-owner who was raped, who she tentatively identified as the rapist. After bringing him to a police line up a few days later, the victim was a bit more confident that it was Alexander, and a few days later almost 98% sure it was him.

The method of the police line-up was faulty due to the fact that Alexander was the only one in the lineup who was previously shown to the victim. 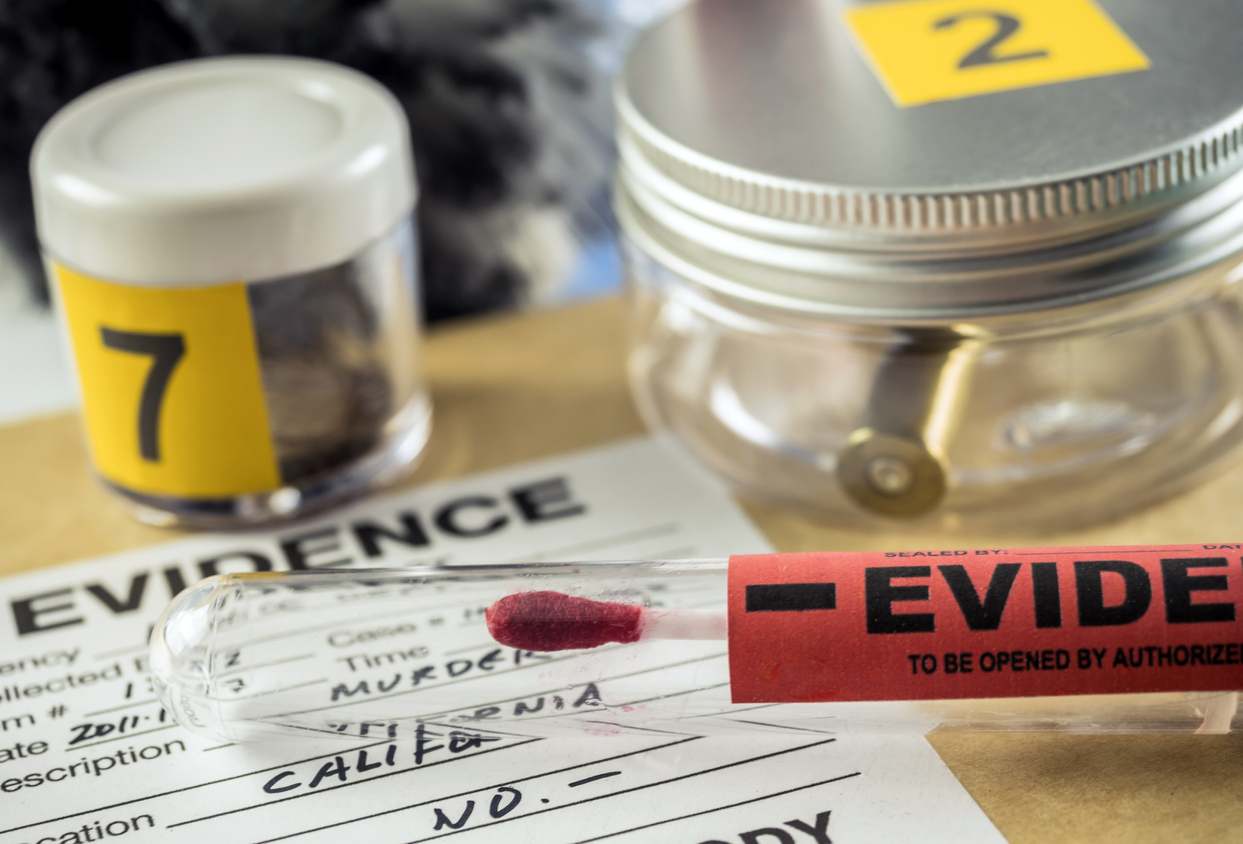 Alexander’s paid lawyer who was later disbarred for reasons of neglect did almost nothing to defend his client and Alexander was sentenced to life in prison without the prospect of parole. The Innocence project initially took on his case in 1996, but due to the destruction of the evidence that included DNA, no progress could be made. Then in 2013, hair evidence from the crime was found in a crime lab, and Alexander's innocence was established. He was released after serving 38 years in prison.