What Is the Law on Extortion in Wisconsin and What Are the Punishments for It?

Extortion is defined as a crime, which includes obtaining money, property, or a physical act by intimidating or threatening an individual. Extortion includes blackmailing another person, bribing them, and holding them to ransom. In addition, extortion is classified as making someone do something they do not want to do. These crimes are usually held in strict regard and have severe consequences attached to them. The severity of cases of extortion depends on whether force is used, and the severity of the threat. 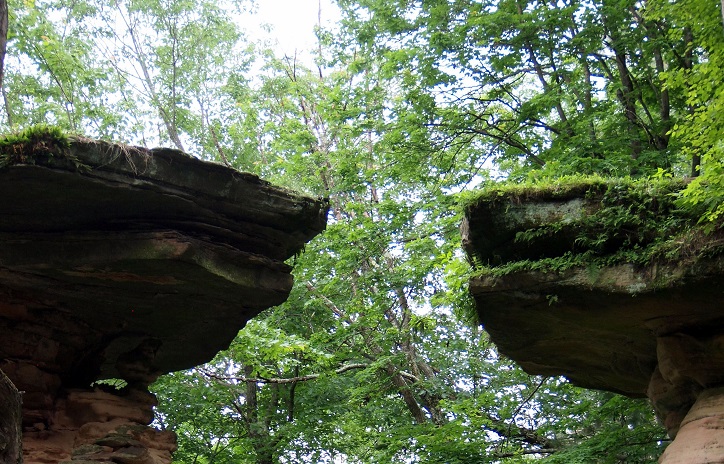 Extortion has the potential of becoming a federal offense when the threat crosses inter-state boundaries. In addition to this, if a public official is involved in a case of extortion, it may result in a forfeiture of office. A person will be removed from a public office due to the following reasons:

The property, in this case, relates to anything tangible or intangible that can constitute as the personal property of an individual. For example, land and houses on land are counted as tangible property. Intangible property includes the rights and privileges of a person, their interests, claims, and securities. Threatening or forcibly taking any of this for one's own good is counted as extortion.

Extortion against a Financial Institution 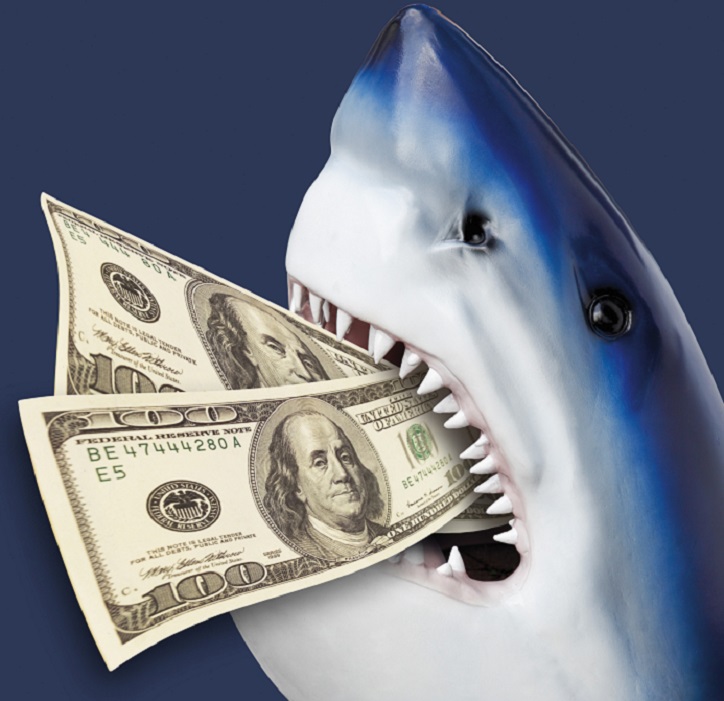 Loan sharking is also including under extortion, as it usually involves the creditor using physical violence or means of threat in order to make the debtor pay what they owe to the former. This threat could involve harming the debtor's property, their family, reputation, or the debtor themselves. In addition, loan sharking also involves threatening the reputation of the debtor's family or any person who is close to the debtor.

Extortion has various classes, and thus, various levels of punishments attached to it. Depending on the severity of the crime, the threat which has been melted and whether or not there has been any fear or physical injury involved the punishment for extortion can either be very less or very severe.

For a simple case of extortion, the punishment carries a maximum imprisonment of three years. However, when there is a threat of injury involved, the punishment gets more severe, with the minimum punishment being five years and the maximum being fourteen years. In addition to this, a fine may or may not be levied.

When a case of extortion includes putting the individual on the verge of death or grievous hurt, then the punishment can extend from a minimum of seven years and a fine, all the way to life imprisonment. In addition, if the threat involves actual physical harm, then the punishment ranges from a minimum of ten years, and a maximum of life imprisonment.