What Is the Law on Extortion in Wyoming and What Are the Punishments for It?

Most states in the USA define extortion as getting property or money by forcing or threatening, property damage, reputation harm, violence or negative government action. The extortion and robbery are different, as one has physical danger and the other does not.

Extortion is a felony crime in all states of USA. Blackmailing is also a kind of extortion, in which the threat is to blackmail the victim regarding some secret information. Threatening to expose the details of someone’s lives to the public, unless there is an exchange of money, is a part of this.

A citizen of Wyoming is said to commit blackmail, with the objective to grab the property of another person or to force action or inaction. In other words, the property of the victim is forcibly taken away. This is a very serious Extortion Law.

Below are conditions for extortion laws in Wyoming: 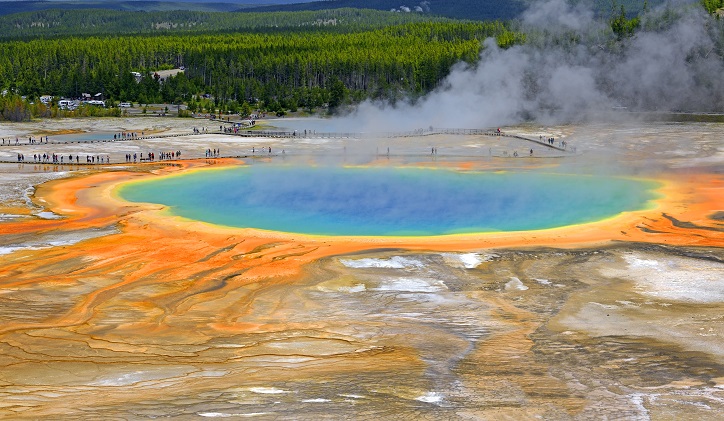 As per what is used in this section, while committing the crime, it includes the time during which the endeavor to perform the crime or in which flight after the endeavor or commission happened.

Conduct noted as blackmail in this section includes a single offense taking up the detached crimes previously called extortion or blackmail.

A person commits blackmail if with the objective of getting the property of another person or to compel action or inaction by a person against his will, the person: 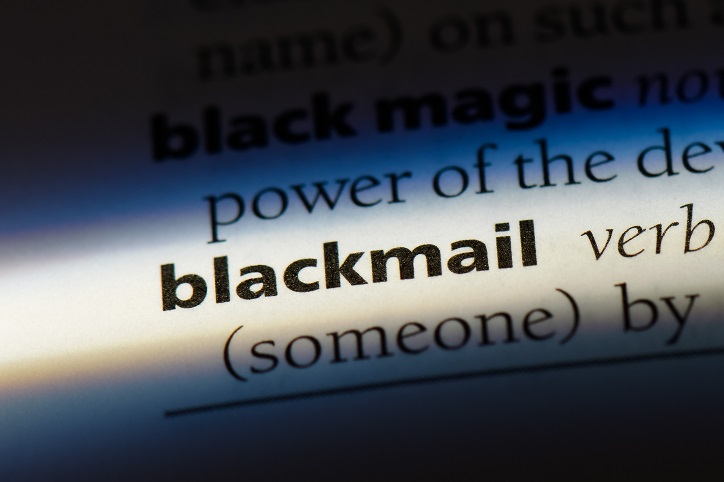 Such other extortion threat includes harming the victim’s business and property. The criminal harms and damages the victim’s property. Other threats also include harming the victim’s friends and relatives. All threats may not include physical injury. It is enough to threaten or accuse another person of a crime or to expose a secret that can lead to mockery or embarrassment. The threat is not related to an illegal act. It might just be an emotional threat. It does not include physical harm.

Other threat types include extortion, to harm the victim’s business and to testify against the victim or withhold the testimony required for his defense or claim in an administrative proceeding of a case.

Many states also say that any threat to harm the victim in his or her reputation or career is called extortion. Thus, extortion has many ways of working in the state of Wyoming in the USA and can lead to serious consequences.

This sums up the Extortion Laws in Wyoming. Thus, Wyoming is very strict about extortion and does not pardon any criminal taking such action. Hence, be careful when performing a crime in Wyoming.