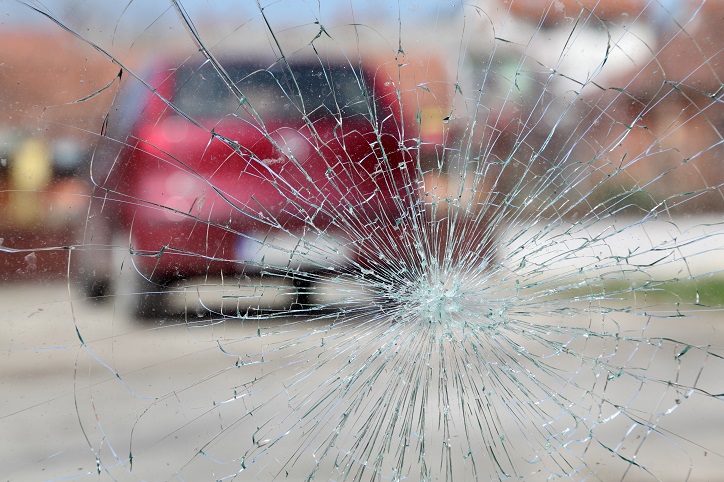 Once a car accident has taken place, the victim has the legal right of pursuing compensation for their losses and injuries through the judiciary system. Practically though, there is typically an insurance coverage in place so that your losses can be covered. Your insurer ideally likes to pay a settlement amount to you when you agree to not pursue a case in the court.

Such a decision can save them the expenses of defending the car accident case in a court. You are also benefitted as the injured party since you need not wait for the judiciary to resolve your lawsuit that can take several months or years. Also, when you choose to solve your case through a trial, there is an added chance of not getting any settlement amount in case you lose the case. Settlement can be looked upon as a compromise reached between the individual who is accountable for your damages and you.

Things to be Included in a Damage Settlement

Typically, general damages comprise the types of losses and harm, which originate from an underlying injury or accident. However, such damages cannot be quantified easily and are more subjective in nature. Such compensation comprises compensation for any suffering and pain, lost companionship, loss of cherishing life, and disfigurement along with harm of similar kinds caused as a result of the accident and leads to medical treatment.

On the other hand, special damages are those losses, which are easier or simpler to quantify. Such damages constitute of compensation for lost wages, medical treatment, lost income opportunity, as well as, other economic losses like property damage due to the medical treatment, accident, and any resulting limitation or disability.

In case you succumbed to injuries because of a car accident while you did not have any fault or not at fault “mostly”, you should get some amount for the effect of the injury and the pain on your regular life. If the car accident resulted in short-term and minor injuries, the amount can be small. However, when injuries are long-lasting, painful, and/or serious, there is a sharp increase in your claim’s suffering and pain portion. 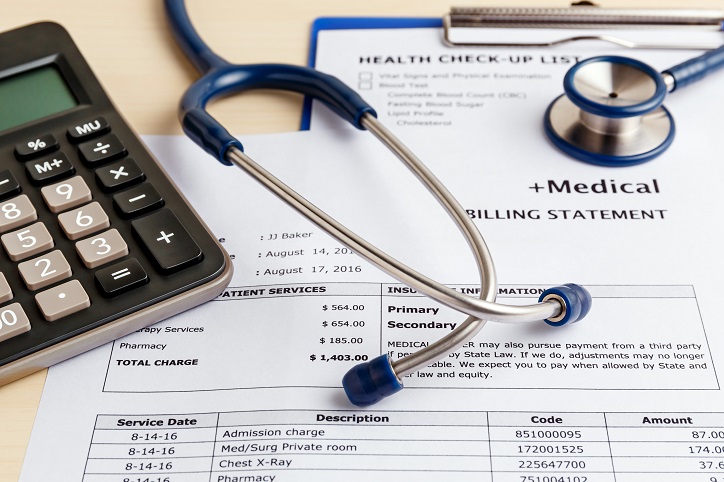 Reimbursement for the payment or payment of your medical expenses can be a component of any car accident settlement, which is included in an injury-related lawsuit or insurance claim.

Compensation will be given to the claimant/plaintiff for all medical expenses because of the injuries sustained in a car accident. It comprises a plan to pay all necessary medical treatment costs in the future and reimbursement for all such medical bills that have been already paid.

The victim’s health insurer can have a lien on a portion of your claim settlement in case your insurer has already paid all or some of the bills, which you get compensated for later.

However, there is no maximum or minimum amount for car accident settlement claims. Also, each case is unique with respect to its weaknesses and strengths. There are factors that affect the settlement amount in a case concerning personal injury that is as follows: