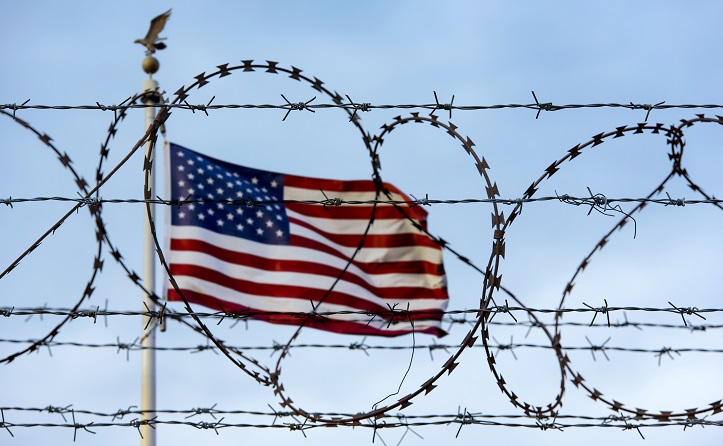 How Deportation in the United States Works

Millions of people immigrate to the United States thanks to the country’s policy that welcomes immigrants. The opportunities offered by the world’s largest democracy attracts people from all over the world. There is a legal program for immigrants to enter the United States.

Similarly, all those residing in the USA under a visa have to follow certain guidelines as mandated by the law. In case of violation of any guideline or law, the foreign national can be physically removed from the United States. This is known as deportation. Deportation is when someone is sent out of the USA by immigration authorities.

Deportation is mainly handled by ICE – Immigration and Customs Enforcement, which is responsible for enforcing laws related to immigration. The US Citizenship and Immigration Services (USCIS) handle applications for immigration.

They can initiate deportation in cases of rejected applications. The Executive Office for Immigration Review (EOIR) handles proceedings on behalf of the department in immigration courts, where non-citizens can appeal against deportation. 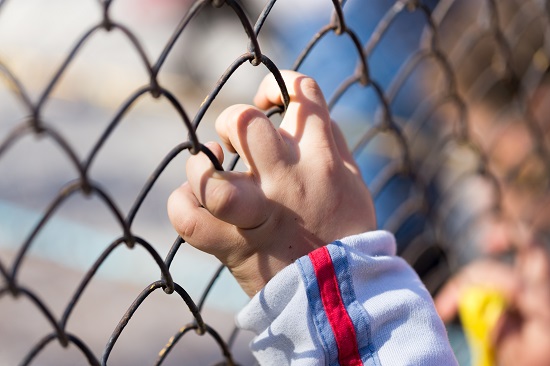 Why would someone by deported?

The reasons for foreign nationals being deported from the US include:

Deportation process in the United States? 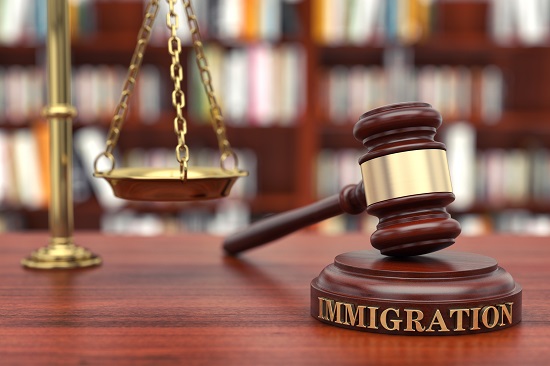 The USA has laws and rules that govern the entry of people into the country. Whether as a tourist or an immigrant, whoever enters the US needs to comply with the laws and regulations. Failure to do so can result in deportation. Anyone facing deportation has the right to appeal the order and once deported can apply again for entry.

Reasons of Stress in Modern Life: Learn how to overcome stress in modern life the best way.

Reasons of Stress in Modern Life: Learn how to overcome stress in modern life the best way.