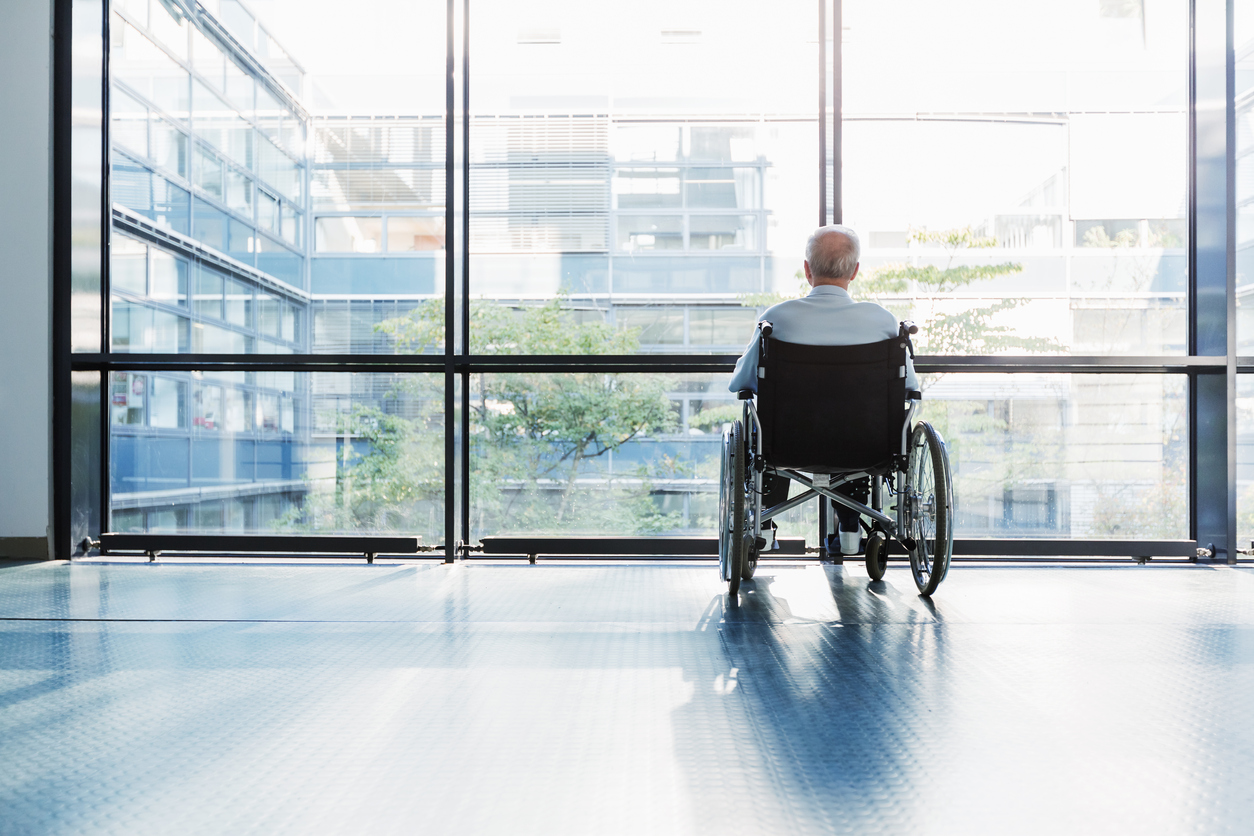 What is Elder Abuse

Elder abuse is typically an abuse of elderly people by their caregivers. It also is known by the names of elder mistreatment and senior abuse. It can include physical abuse, verbal abuse, emotional abuse, and neglect. According to the World Health Organization, one in six people over the age of sixty experience some sort of abuse. It is common in institutional care settings such as nursing homes, and the rate of elder abuse is expected to rise as the world’s elderly population increases.

Elder abuse can be a single act, or it can consist of long-term, repeated actions. It’s estimated that only one in twenty-four cases of elder abuse are ever reported. This can be for a number of reasons, such as the elderly person being afraid of reporting their family, friends, or caregivers. They may also have health problems that make it difficult for them to make a report and seek help. 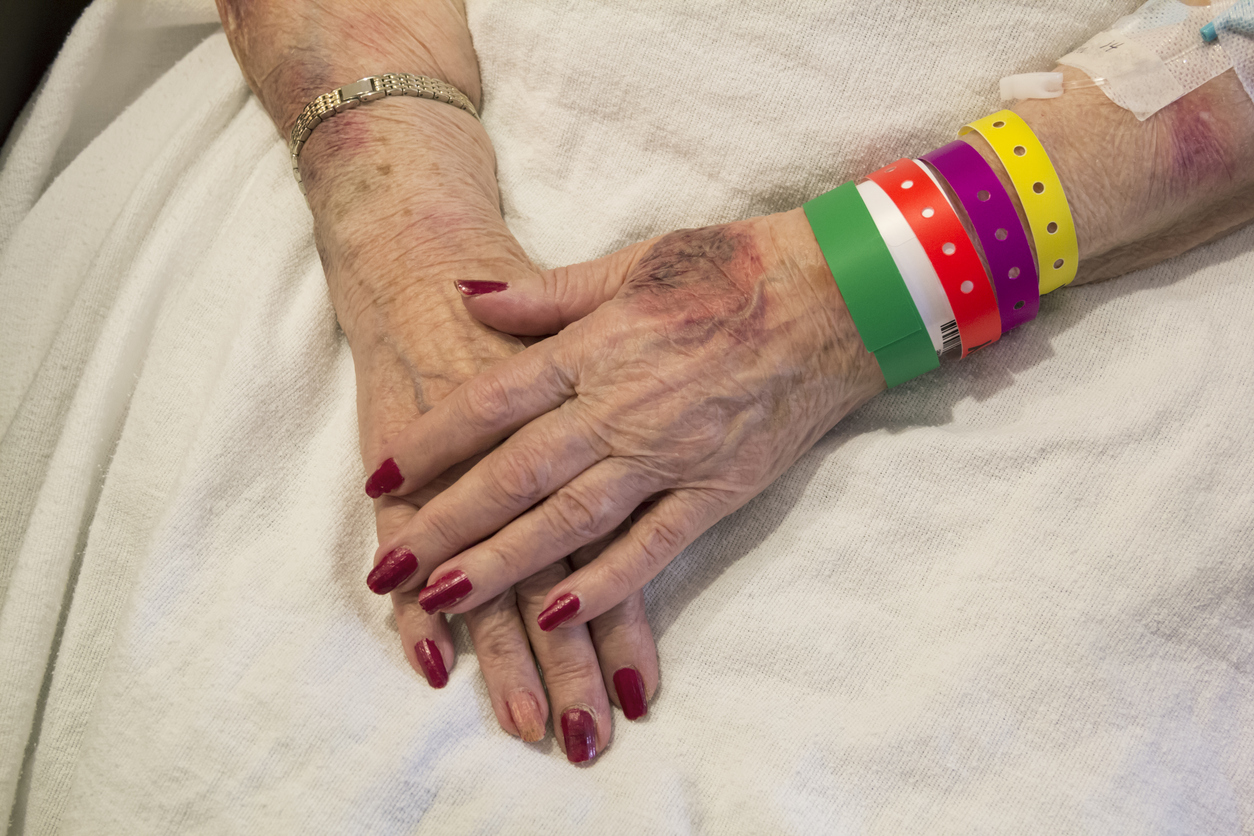 There are a number of risk factors that can increase an elderly person’s risk of experiencing abuse. 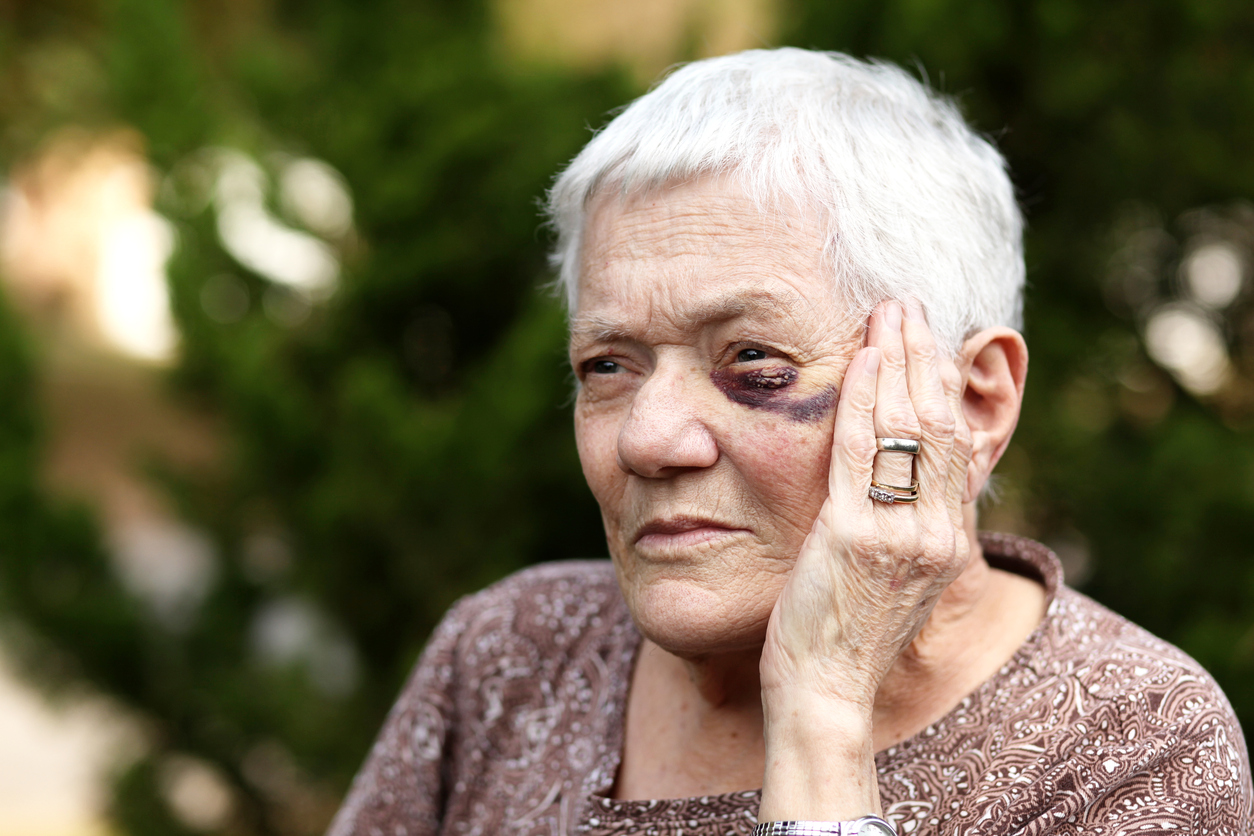 One common form of elder abuse is financial abuse. According to the Older Americans Act of 2006, elder financial abuse can be defined as “the fraudulent or otherwise illegal, unauthorized, or improper act or process of an individual, including a caregiver or fiduciary, that uses the resources of an older individual for monetary or personal benefit, profit, or gain, or that results in depriving an older individual of rightful access to, or use of, benefits, resources, belongings, or assets.”

The second type of elder financial abuse takes the form of scams that intentionally target senior citizens. People over age 50 years make up 35% of the American population but 57% of fraud victims according to the AARP. Types of financial scams that target the elderly include:

As a result of elder financial abuse, victims have been known to lose their homes, skip medical care, skipped meals, and suffer depression and anxiety. 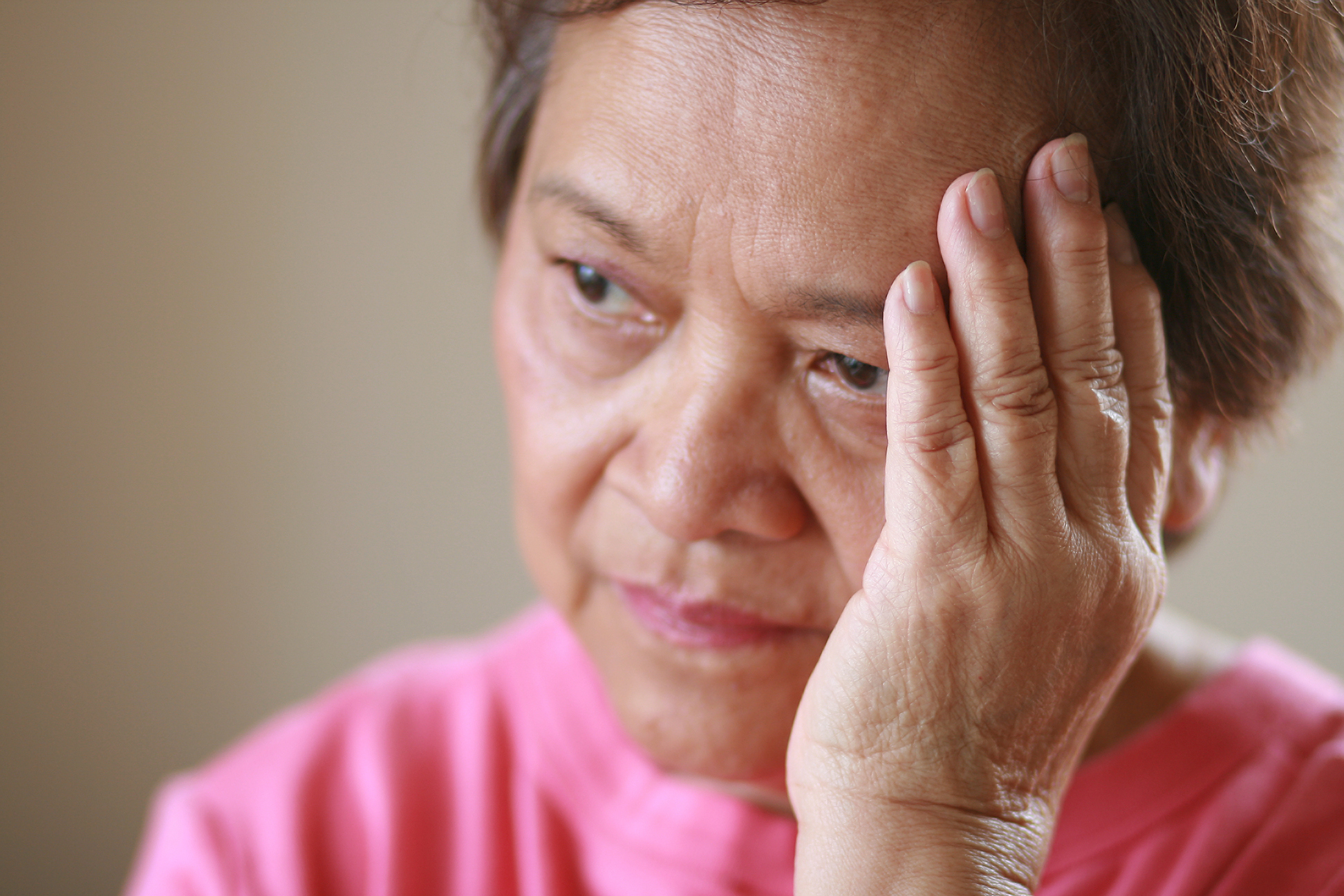