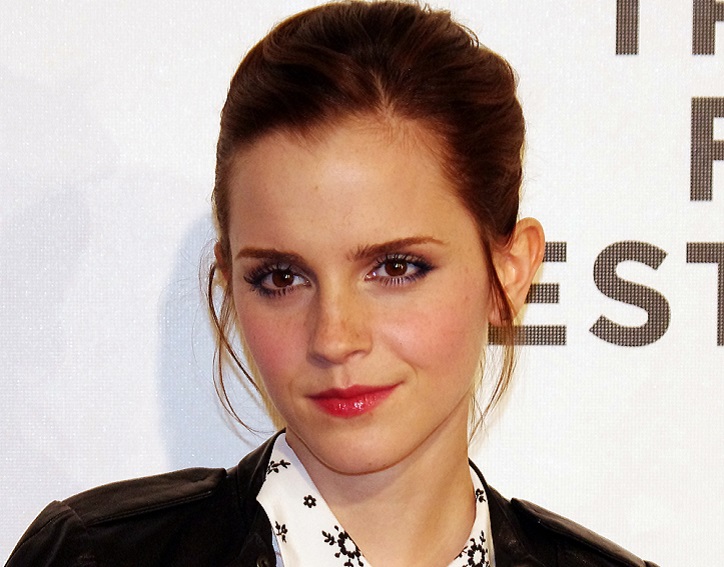 Everything you need to know about Emma Watson
Background Check, History, and Life of Emma Watson

She went on to reprise her role as Hermione Granger in the subsequent seven movies of the Harry Potter cinema sequel. She has also earned global recognition for her stellar performances in films including ‘The Bling Ring,’ ‘The Circle,’ ‘Regression,’ ‘The Perks of Being a Wallflower’ and ‘The Beauty and The Beast.’ Besides being an acclaimed actress, she has excelled as a model, fashion consultant, and activist.

She took time out from her acting career to pursue higher studies, earning a B.A. in English Literature from Brown University, Providence, RI in 2014. Emma Watson has won several nominations and awards for her memorable depictions in motion pictures including the ‘Young Artist Award,’ ‘National Movie Award,’ ‘People’s Choice Award,’ and ‘MTV Movie Award.’

The growing up years of Emma Watson

Emma was born to British lawyers, Chris Watson and Jacqueline Luesby in Paris on 15th April 1990. She has a brother named Alex who is three years junior to her. Her parents parted ways when she was only 5, and following the split-up, she accompanied her mother to Oxfordshire in Southeast England. 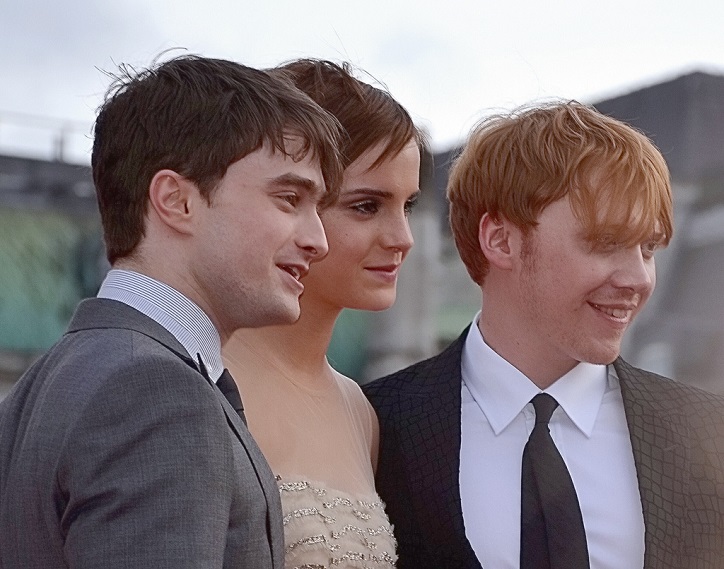 She started her education at Dragon School (Oxford) and later on attended Headington School from where she appeared in GCSE examinations. Emma nursed dreams of making it as an actress from an early age, and underwent coaching in acting, dancing, and singing at Stagecoach Theater Arts, a theater school in Oxford.

It was 1999 when casting agents started scouting for actors for the cinematic adaptation of J.K. Rowling’s ‘Harry Potter and the Philosopher’s Stone.’ Emma’s name was referred to agents by her theater school tutors, and J.K. Rowling personally recommended her name for the character of Hermione Granger. She was eventually selected to portray Hermione after performing repeated auditions.

The debut movie of the Harry Potter Film Series proved to be Emma’s launch pad, paving the way for a scintillating acting career. The film turned out to be a blockbuster, grossing over $974 million globally and received seven BAFTA and three Academy Awards nominations. She continued to represent Hermione in the next seven Harry Potter movies that spanned the years 2002 through 2011.

She last performed as Hermione in Harry Potter and the Deathly Hallows: Part II in 2011. Outside of her performances in Harry Potter films, she first starred in a leading role in the biopic Ballet Shoes in 2007. The movie screened on BBC One received moderately good reviews.

Watson was the voiceover of Princess Pea in the cartoon movie ‘The Tale of Despereaux’ released in 2008. She was cast as a supporting actress in the movies, ‘The Perks of Being a Wallflower’ (2012), ‘This is the End’ (2013), and ‘Beauty and the Beast.’ 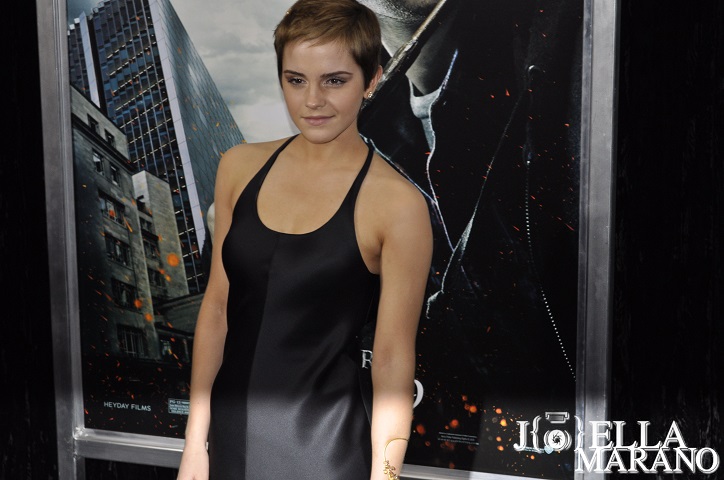 In 2005 she became the youngest model/individual to appear on the cover page of Teen Vogue. In 2009, she publicly announced that she’d be collaborating with Burberry and would be their leading model for the Autumn/Winter 2009 promotion.  Emma also modeled for Burberry for their 2010 Spring /Summer campaign along with her brother, Max Hurd (model), and musicians Matt Gilmour and George Craig.

She has worked for the celebrated fashion house, Lancome and was also involved with People Tree, an haute couture brand which practices fair trade. She has been an active human rights campaigner and was selected as a UN Women Goodwill ambassador.

Some intriguing facts about Emma Watson