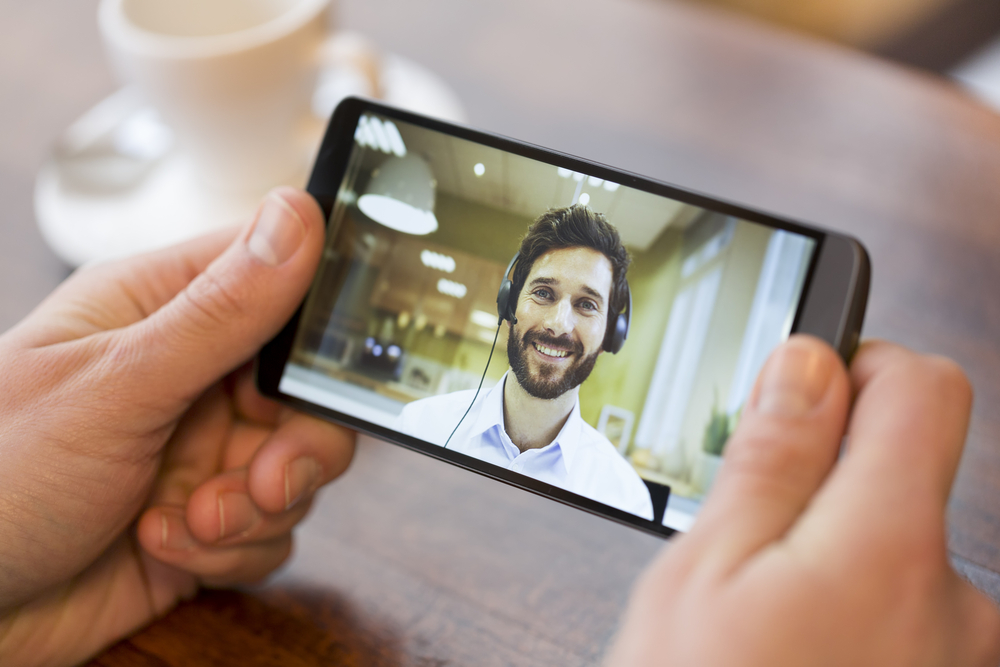 Can You Get FaceTime For Android?

FaceTime is a property of apple that does not support android. You can only FaceTime if you have an Apple device. FaceTime does not work in any other ecosystem other than that of Apple. If you look for FaceTime on Google Play store, you may find similarly named apps. But, beware as they are not the genuine Apple product that you are looking for. These kinds of Apps may even damage your device as they might be malware. However, there are some great alternatives that you can use to make great video calls even to your Apple user friends on ios. Some of the most popular choices are the following.

Facebook messenger – It is entirely free of cost. You can use it within the Android ecosystem as well as from android to ios as well. All types of chat forms are supported. Be it text, audio or video. You can have a group chat if you wish. As most people have Facebook nowadays, catching up with them through Facebook messenger is a great idea.

Skype – There was a time when Skype used to be the ultimate choice for making video calls. It was handy as it could let the users make hassle-free international video calls. Now, though it is no longer the best option available, it is still one of the most popular choices for making video calls. It supports many forms of devices from mobile to tab to smart TV. The video quality is also quite good but depends a lot on the type of data or Wi-Fi connection you are having. 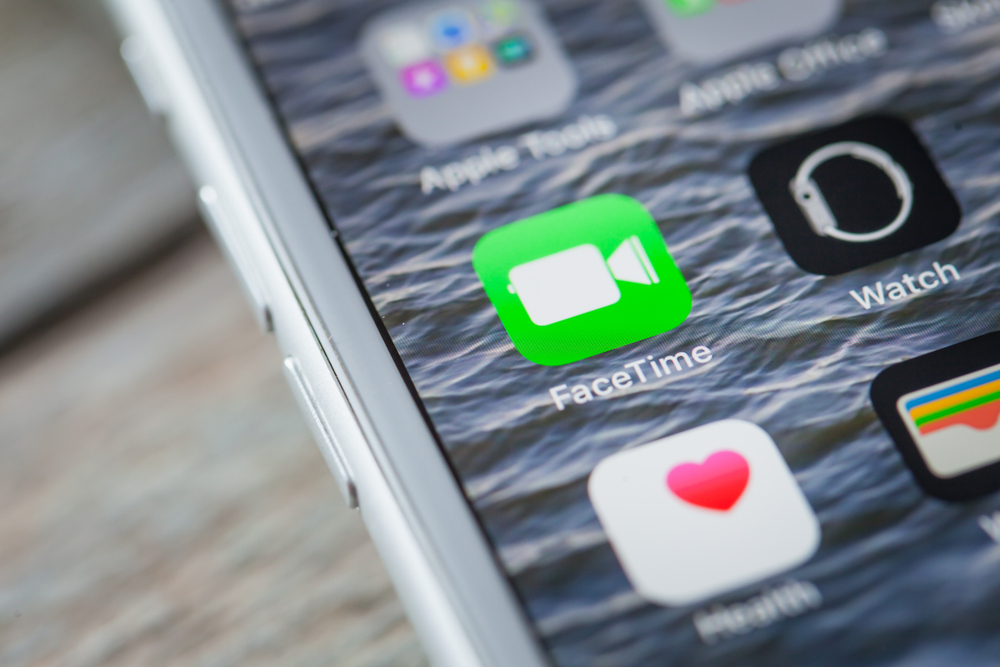 Viber – It is available for IOS, Android, Linux, as well as for Windows. It has many attractive features. Many people all across the globe use Viber daily to make video calls.

IMO – It is a great app to make video calls. It works fine with both Android and IOS. The chats can happen over both Wi-Fi and data. The conversations are quite secure and are generally encrypted.

This list will be incomplete if mention is not made of the two google apps. They are Google hangouts and Google Duo.

Google hangouts – The best thing about it is that it supports video conferencing. There are apps for this purpose that are available to both IOS and Android users. It can also be used on desktop making it all the more popular especially for video conferencing during official meetings.

Google Duo – It offers one-to-one video calls. It does not support multiple callings or video conferencing. It is a much simpler app that only supports video calls between two users. It functions well with both Wi-Fi and data. It is available for both Android and IOS users. 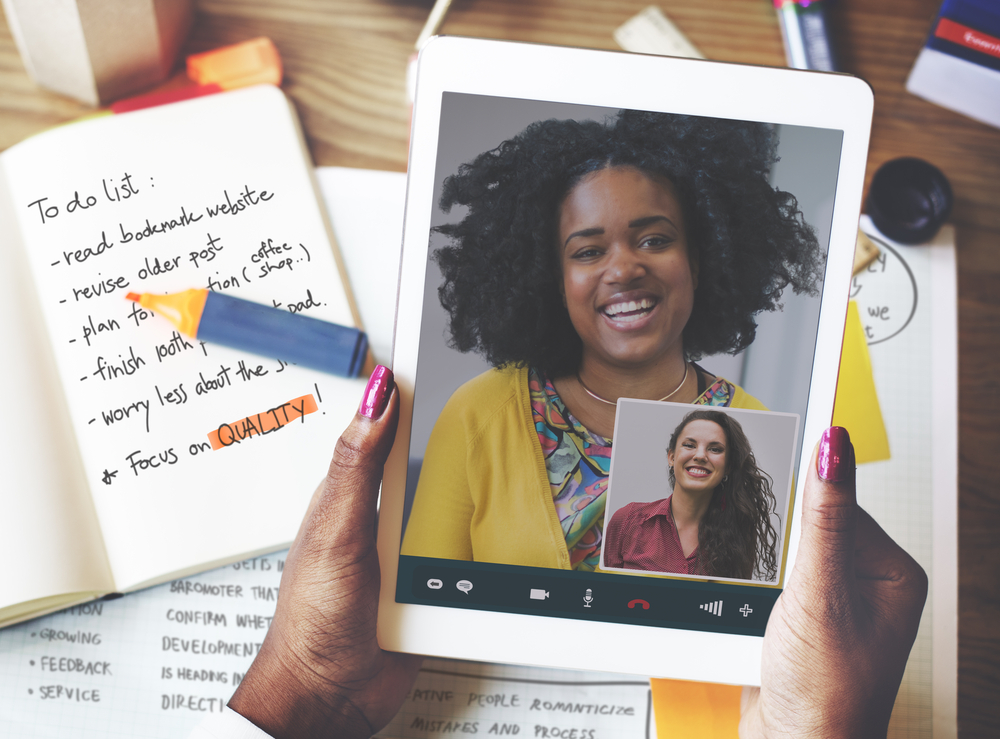 If you have an Apple device and the person you are going to call has one too, then you need not worry if they have FaceTime or not. FaceTime comes in-built with Apple. But if either of you is using an Android then knowing whether or not the person you are going to call have the same app as yours is crucial. Only if both of you have the same apps, not just similar apps, only then can you successfully place the video call.

Though FaceTime is known to have excellent video quality the exclusivity of availing FaceTime only through Apple devices makes is not as popular as it can be. But since it functions within the secure ecosystem of IOS, it works so flawlessly. The other options that are mentioned above are good alternatives to FaceTime.

You can run a Phone Book search with GoLookUp for a full background check on the people you talk to!