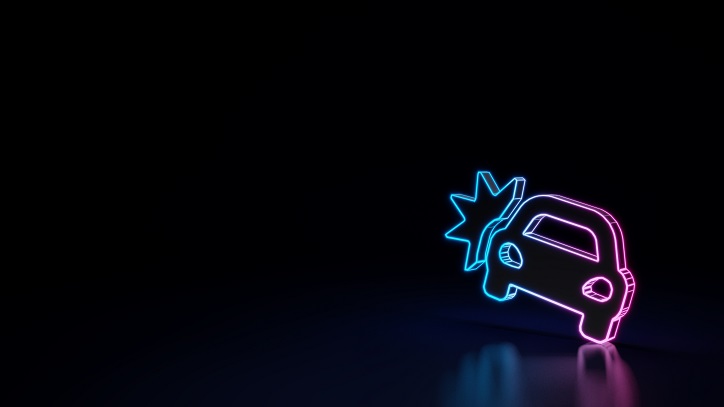 Learn How to Determine Fault in A Car Accident?

The process of finding out the party responsible for a car accident can be quite a tricky process. The difference often arises between the person who is legally responsible and the person because of who the accident happened. But figuring out who is at fault is important because of an insurance claim. The person who is found at fault will have to pay for the damages that have been caused. Moreover, that person will also be responsible for any personal injuries that are caused.

Here are some of the situations during which you will have much less to prove that the defendants but only if it works out in your favor. 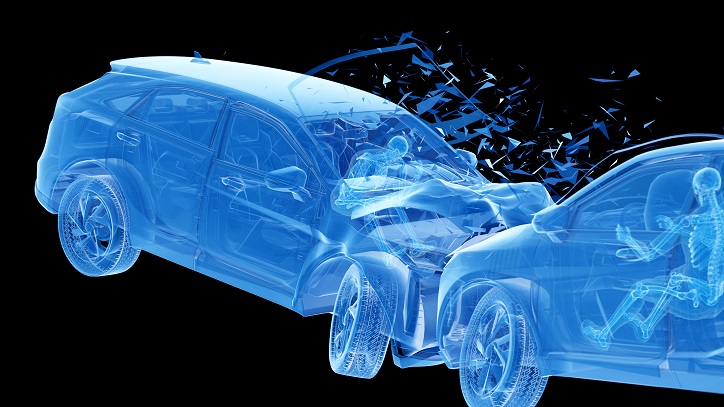 Prominent Violations of the Traffic Law

If there has been a car crash, be it minor or major, and someone has violated the traffic laws, then determining the person at fault becomes quite an easy procedure. Some common violations include running a stop sign, speeding, and not yielding apart from several other scenarios as well. But the laws vary with each state so you need to do some research before finally settling on the fact that the laws do apply in your case.

You can approach an auto accident attorney if you think you are confused. But if you are speaking with the insurance company alone, consider using verbiage after checking the vehicle statute in question. If the violation made is small, the procedure can be done over the phone as well because the insurance claim adjustor would want to complete the formalities as quickly as possible. But you must be sure of that fact that you are not stating the wrong statute.

When the car accident involves left turn impacts and rear-end collisions, then the situation is called a ‘no-doubt’ liability. The process of proving fault in these situations is also quite easy. These crashes often end up very deadly which results in some grave damage not only to the car but also the person in it. The person usually escapes with difficulty and so the defendant is the one who has to carry the liability. The driver sitting in front receives the support of the law in case of the rear-end collisions. According to the law, the rear driver should always maintain a considerable gap and if he doesn’t, then it is not the front driver’s fault. The same rule applies even if the cars are stuck in traffic and the gap is very minute. But the problem will arise when the front driver didn’t implement proper use of brakes and lights. 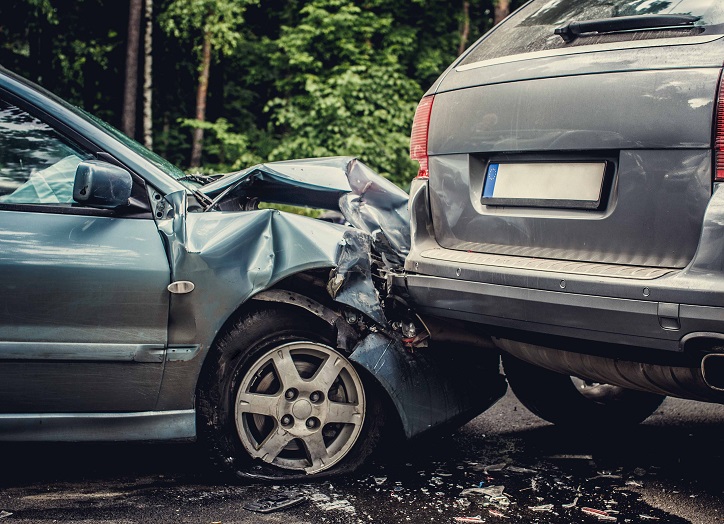 When Police Reports Support the Fault

After a car wreck, obtaining a police report is mandatory before you proceed for any type of legal action. The report will tell you about the responding officer’s own thoughts and whether he charged the defendant for any violations. If you see that the other driver has been charged, then the report can be the best tool you have for claiming insurance and proving that liability. But in case there is no police officer at the scene, what you should do is immediately report the incident to the nearest police station. If you do not have a police report with you, the insurance company might not be willing to settle the claim.

Even after you receive the report, you must check it yourself to see if there are any factual inaccuracies. Dealing with all this after a car accident can be quite overwhelming. But the ultimate verdict as to who is at fault will be determined only after taking into account the statement of witnesses, drivers, police citations and the decision made by a judge.

Man and Woman Differences in 2017