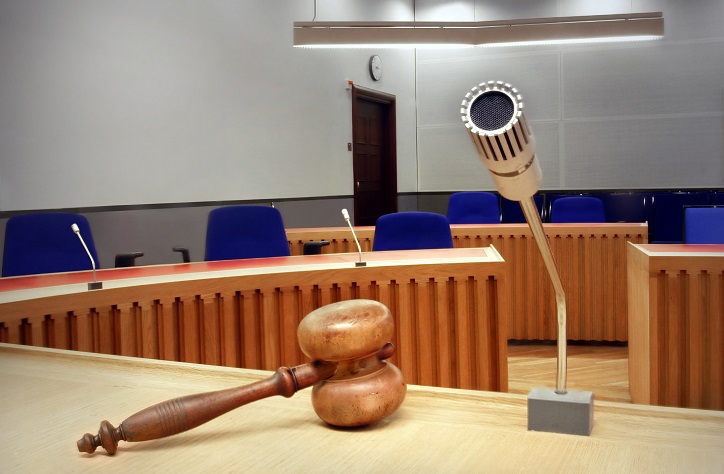 Florida Judicial System and Court System: How Does it Work?

Organization of the courts

The highest court in the state of Florida is the Supreme Court. It has a Chief Justice and with the CJ are six judges. , and four must agree to reach a decision.

The Supreme Court mandatorily hears all cases that involve the death penalty. Any decision of the lower courts that have ruled a state law or constitutional provision as the Supreme Court of Florida also reviews invalid. Other discretionary cases are even heard and decided by the court. This also includes appeals of decisions taken by lower courts.

Bond validation, public utility cases, and constitutional cases are heard in the Supreme Court of Florida. The Supreme Court also takes up cases related to the validity of statutes. 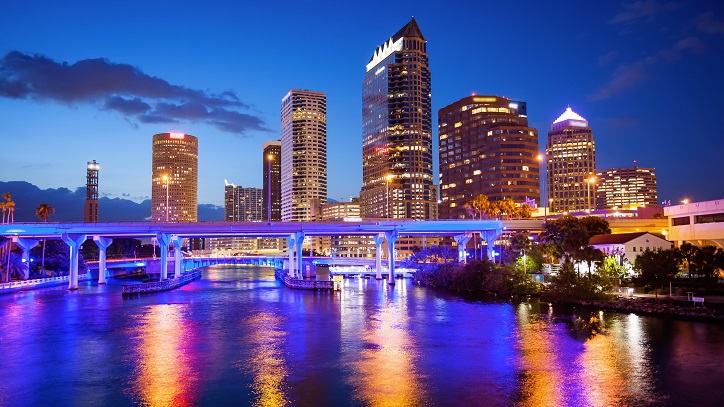 The courts of appeals in the district are the final appellate review courts for litigated cases. Majority of the circuit court decisions are reviewed by the District Court of Appeals itself and do not reach the Supreme Court. District courts have original jurisdiction on matters related to habeas corpus, certiorari, prohibition, mandamus, and quo warranto.

The Circuit Court is called the court of original jurisdiction. Majority of all civil, as well as criminal cases, originate here. There are twenty circuit courts, one for each judicial district in the state. Judges are elected by the voters for the state and hold office for a term of six years. They also serve as a court of appeal for all appellate cases against county court decisions.

Felonies, cases related to family law, juvenile matters, civil cases (more than $15,000), probate cases are all heard by the judge at the circuit court.

The County court is at the base of the judicial pyramid in Florida. County courts are available in each of the 67 counties of the state. County courts hear civil cases, where the amount under dispute is less than $15,000. Traffic disputes and minor misdemeanors are heard in the county courts of Florida. They also take up cases related to violation of county laws. 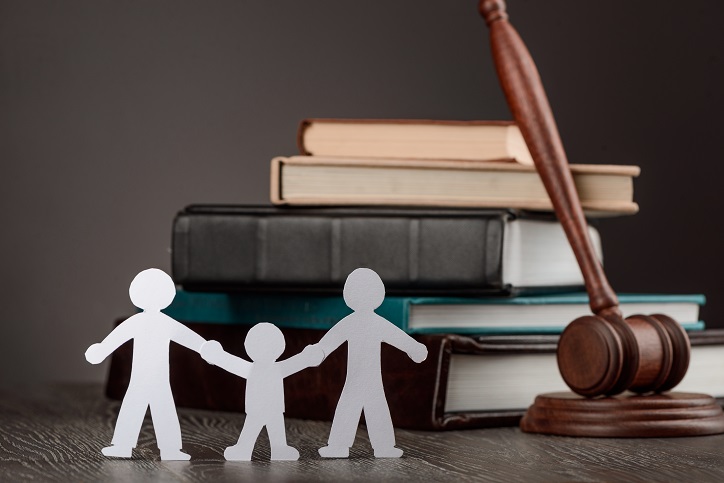 Like in all other states of the country, there are two judicial systems, one is the Florida system of justice as per the state Constitution. The other is the Federal system, as per the US Constitution. Federal courts handle issues related to Federal law.

When the Supreme Court of Florida gives a decision, it can be appealed to the US Supreme Court if there is any issue related to US Constitutional law.

The Judicial system exists to uphold the laws made by the state of Florida.

What is an IRA and How it Works?