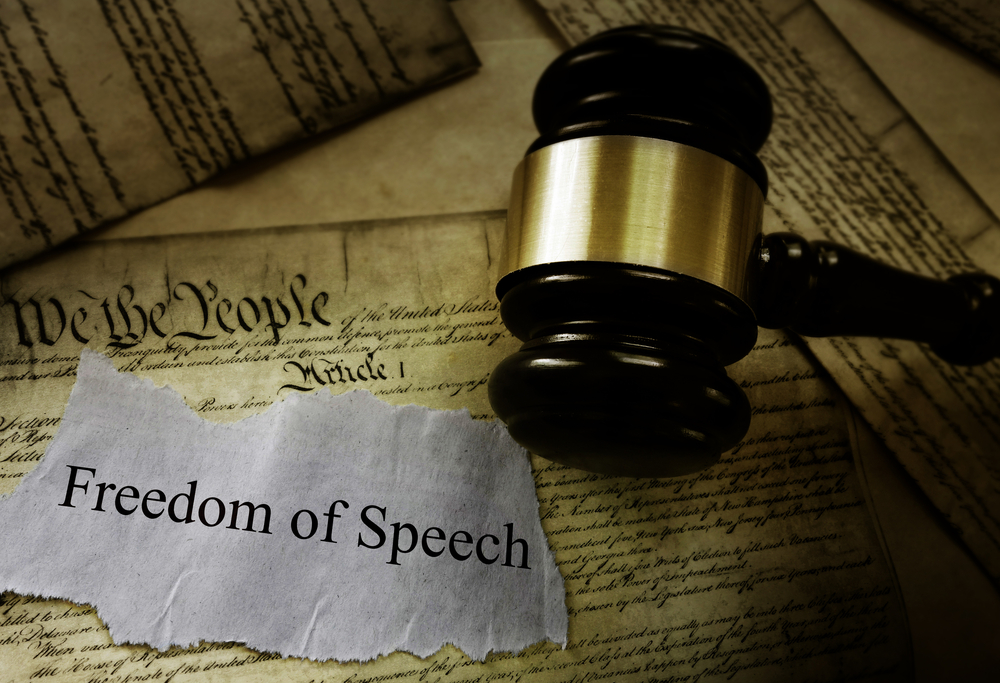 Only 45 words make up the First Amendment. These words, however, continues to trouble both judges and lawmakers two centuries after their adoption. Religion cannot be established by the government but prayer can be uttered by federal, municipal, and state officials prior to starting any meeting. To continue the strand, religious exercise cannot be blocked by the government, but the present administration is actively trying to block travelers originating from dominant Muslim nations to visit the United States on the pretext of national security.

No restricts unless there are specific targets

It is not possible for the government to limit free speech, even bile spewing hate content. However, it can crack down on anyone who threatens others on Social Media or in a crowded public area. Similarly, the media cannot be controlled by the government unless the former does something with malicious intent.

The US Supreme Court has struck down all restrictions on "hate speech" with the only exception of if it incites violence or has any intention to do so. This is the reason that neo-nazis could march through areas dominated by Jews. Many flag burners and cross burners have been set free due to the First Amendment. Homophobic funeral protesters also went scot-free citing the amendment.

The First Amendment goes far beyond than what many believe. Even intimidation symbols like flaming torches are fine unless the people carrying the torches have particular targets. This leads to the issue of public speakers. 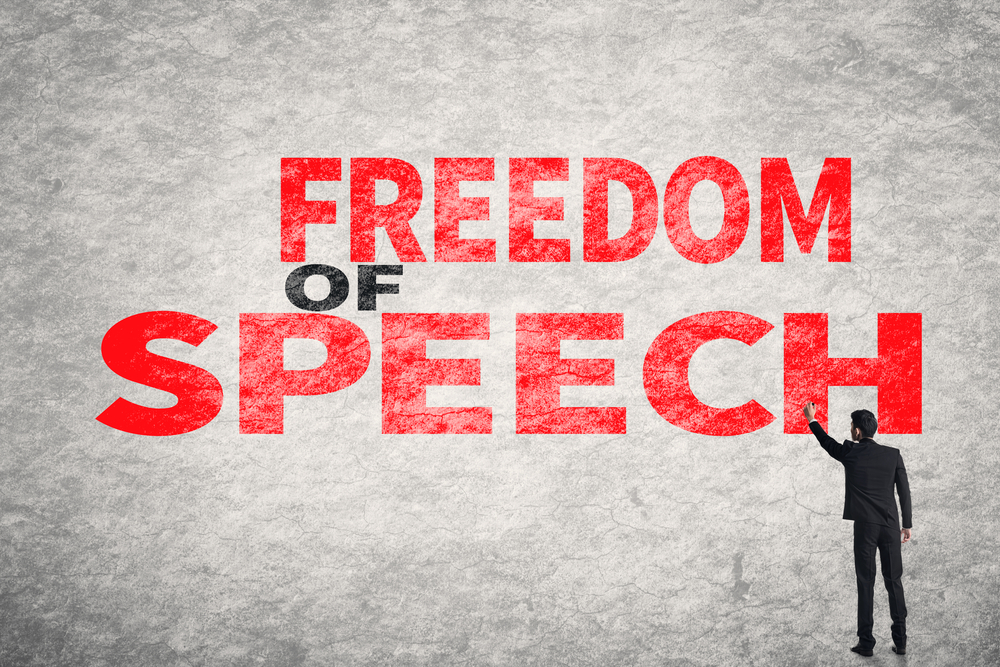 Protecting people in the US

The First Amendment protects right-wing demonstrators and also right-wing speakers. In 1969, the Supreme Court made it clear that it was right in protecting a member of the Ku Klux Klan who spewed hate towards blacks and Jews resident in Ohio as they did not pose an imminent threat.

The latest example of First Amendment protecting such hate spewing people is Richard Spencer, the infamous white nationalist who toured the United States on a much controversial "alt-right" tour. He was not stopped from speaking, along with activists from Antifa, a hard left coalition which holds views directly opposite to the far right. One Supreme Court Justice hit the nail on the head when he said the First Amendment is kept for speeches from generally disliked individuals.

The modern concept of speech is not limited to speaking or writing. The First Amendment protects television, music, art and video games too. It also protects yard signs, accessories, and even clothing. Favorable verdicts have been given by the Supreme Court when it comes to video games which depict animal slaughter.

The institution has given its approval to a number of derogatory trademarks, including the Asian-American rock music band, The Slants. It did not even pay heed to a plea by the Pennsylvania school district when it tried to stop students from wearing their prominent bracelets promoting breast cancer awareness with the words “I (Heart) Boobies”. 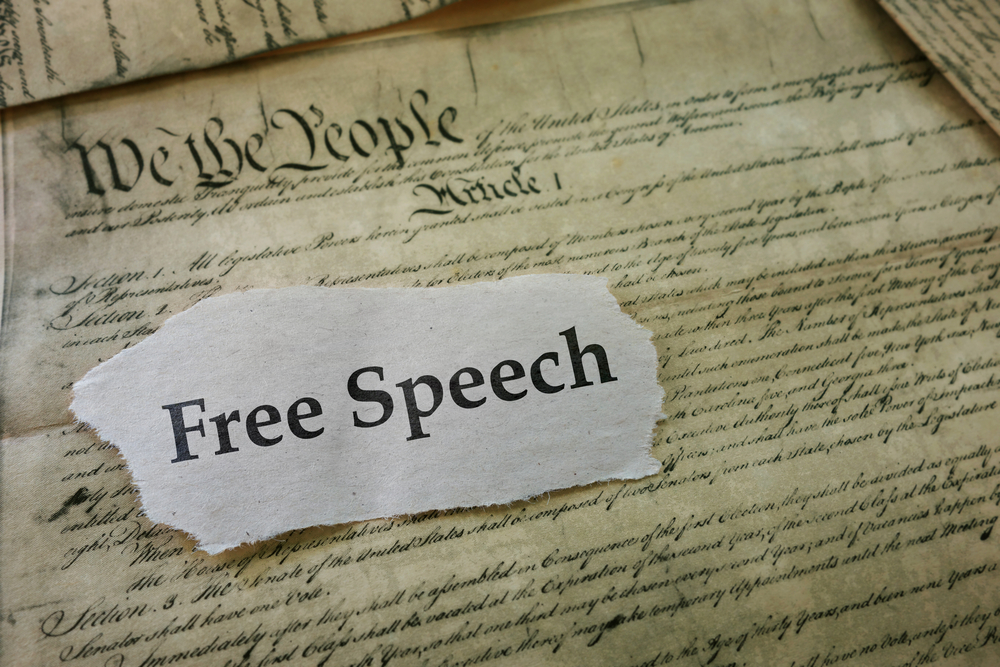 Exceptions of the Freedom of Speech amendment

There are exceptions too, When the government becomes the speaker, the Supreme Court had nodded towards censorship, like when the Texas administration was steadfast in refusing the confederate flag specialty license plates. It was reasoned by the Justices that the statement was made by the government in such a case, and not the individual motorist.

The right to speak is guaranteed by the Supreme Court. It also gives an individual the right to stay silent. This enabled a couple in New Hampshire who chose to cover their state motto on their car's license plates. This doctrine is being analyzed by a few Justices in recent times, One of the cases involve an employee of the Illinois state government who does not want to contribute monies to his local union. 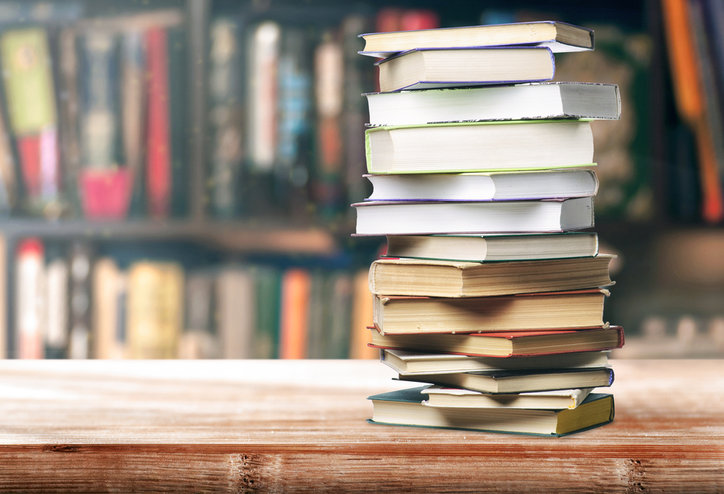 Non-Fiction True Crime Books: These are the best true crime books that you have to read.

Non-Fiction True Crime Books: These are the best true crime books that you have to read.

How To Deal With A Bad Divorce