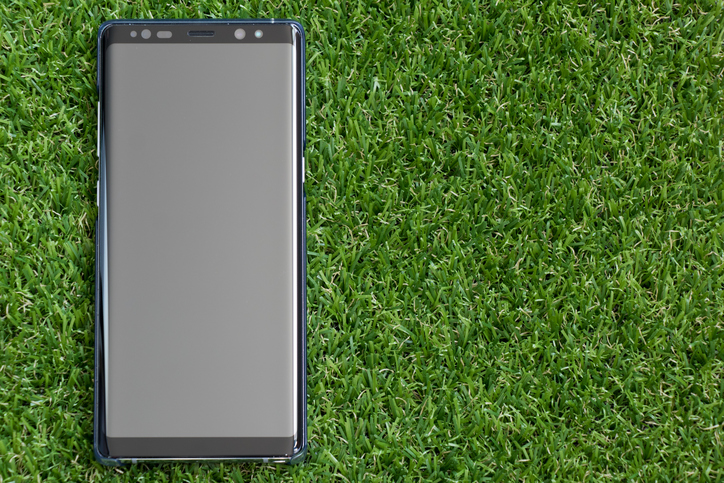 Don’t dismiss the Samsung Galaxy Note 8 just because it was launched over a year ago. While it isn’t the cream of the crop that it used to be, it’s no slouch either. If you look around, you can get some pretty good deals too. The specs are still quite decent in 2018 and you won’t be disappointed with it now that you don’t have to sell your kidney to afford one.

It is powered by a 1.7GHz octa-core processor and it comes with 6GB of RAM. Internal storage is decent with 64 GB available to the user right off the bat. If you feel like it is a tad bit too little, you can always expand the memory up to 256GB by using a microSD card. If you’re concerned about the cameras, you can rest assured that the 12-megapixel rear camera and the 8-megapixel front camera do their job well. Samsung has always made exceptional cameras and the Note 8 is no exception. 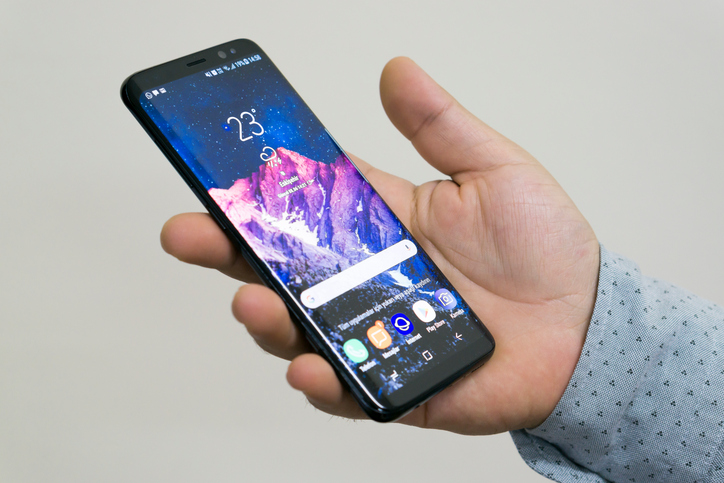 The phone is powered by a 3300mAh non-removable battery and weighs 195 grams. The screen comes with a resolution of 1440 pixels by 2960 pixels which makes it a beautiful screen to look at. Fun fact, Apple purchases the screens for the iPhone from Samsung because Samsung’s displays are the best in the market.

Let us take a look at some of the features of the Samsung Galaxy Note 8. 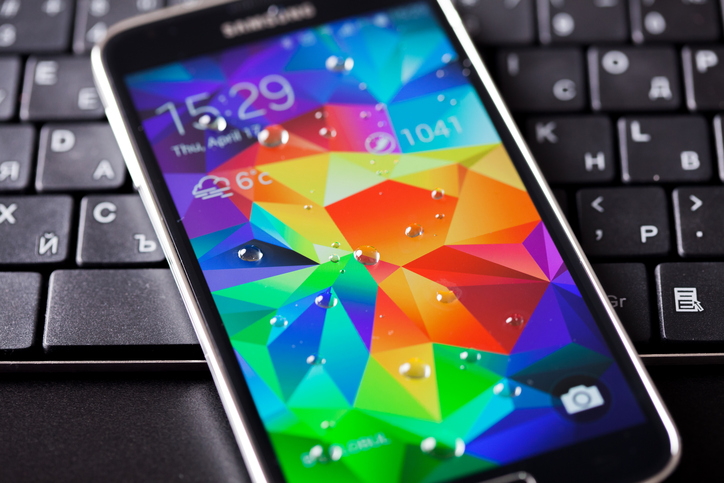 If you’re in the market for a high-end phone. The Samsung Galaxy Note 8 will not disappoint. It may not be the market leader it once was, but it represents an interesting proposition. You can get a smartphone with very high specs for a fraction of the original cost. Most of the kinks have also been ironed out by now which means that you can rest easy with the knowledge that you’ve made a great purchase.